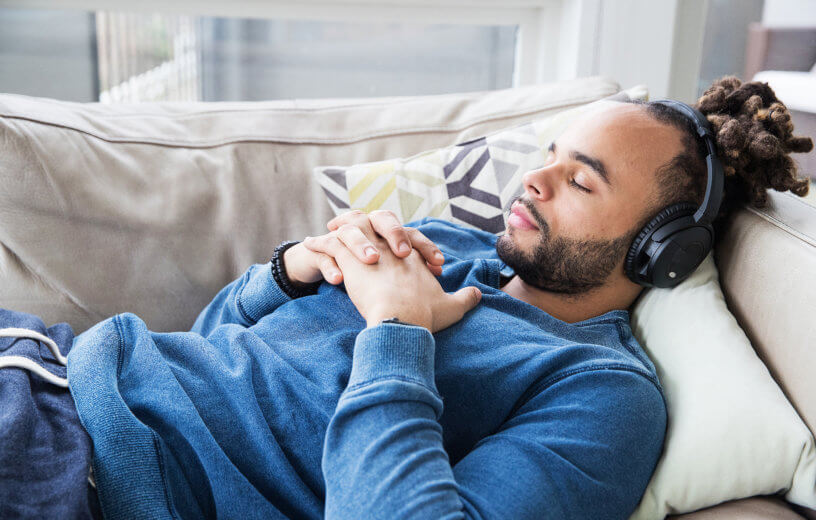 There are plenty of benefits from working at home. Should one of those be trading in the traditional afternoon lunch break for an afternoon nap? A new study finds taking a regular midday nap may be good for the brain and keeps a person’s cognitive abilities sharper.

The first question is: what constitutes a nap? Researchers in Shanghai define this quick respite as sleep lasting between five minutes and two hours. The findings come from the team’s study of more than 2,200 people over the age of 60. Over 1,500 of these participants took a regular nap after lunch.

“Taking a regular afternoon nap may be linked to better mental agility,” corresponding author Dr. Lin Sun and the team write in a media release to the British Medical Journal. “It seems to be associated with better locational awareness, verbal fluency, and working memory.”

A person’s chances of developing dementia increase as they get older and they experience the natural neurodegenerative changes that come with age. In the developed world, around one in 10 people over the age of 65 suffer from some form of the condition. Cognitive decline can result in memory loss, speech impairments, and even problems with motor control.

The new study examined 2,214 healthy people living in several large cities around China. In all, 1,534 took a regular afternoon nap after lunch while 680 did not. Each of the participants took a series of health exams and cognitive assessments, including the Mini Mental State Exam (MMSE) which monitors for dementia.