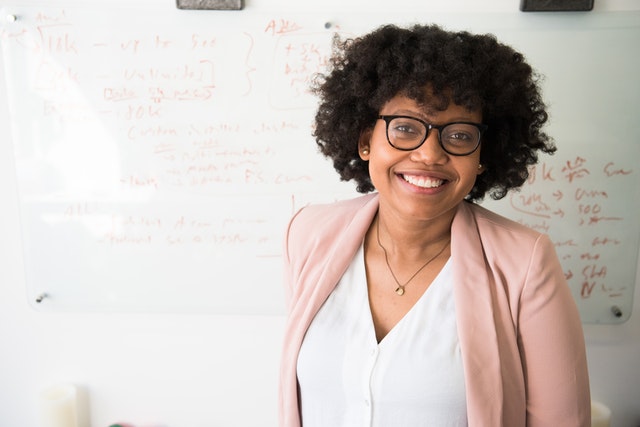 Women of God, you have been given divine destiny. You are a powerful woman of God. You are called appointed and anointed. There is a power in you that will propel you into your destiny. I want you to know that God has called you to be a woman of influence.

You have the power to see your purpose, recognize your anointing, and look forward to your destiny. The big things you've only dreamed of before are now in your reach. The things you've only imaged are about to be manifested. You've been empowered to do what's never been done before. It's time to walk tall in the spirit. You have greatness in you. You are phenomenal. You are a phenomenal woman.

You are not the lowly caterpillar; you are out of the cocoon - now you are that beautiful butterfly; use your wings and fly, no more crawling for you.

You are somebody; God made you somebody, you are the apple of His eye. He made you the head not the tail. He made you to function above only and not beneath.

You have been called to be a blessing to somebody. God says, "I'm not concerned about whether anyone has heard of you or not, I have already made provision for you and I plan to make your name great. I'm making your name great and bringing you before great men."

God's calling women to come and take their place on the front line. You are designed for destiny. For some of you, your destiny is too high for you to be living so low. God's calling women today to come up higher. Which in some cases may mean moving out of your comfort zone.

In order to get what you've never had before, you've got to be willing to do what you've never done before. God is speaking to someone reading this, He wants you to come out of your comfort zone. He wants you to launch out into the deep. Because what He has for you isn't a thirty-fold blessing; it's not a sixty-fold blessing; that's not where you are supposed to be living He wants to give you a hundred-fold blessing. He wants to bless you in such a way that everyone who sees it will know it was from God.

Many of us are stuck in our past; we are holding on to stuff and people that God wants us to release. he wants us to push off from shore. it's time to let go.

You, woman of God are a person of greatness. The proof is that, you've been going through some struggles recently. The enemy knows that your destiny is about to surface, so he's desperately trying to knock you down. But he can't, because this is your hour.

God will not allow you to continue to stay where you are and not promote you because He has invested too much in you. He's put too much time and effort in you. God has anointed you for something greater!!

The only reason your life has taken the unique twists and turns it has is that you have been chosen. You may not have been considered - but you are chosen. God says, "You are the one I'm going to bless and raise up."

Do you think that the devil would have been attacking you the way he has if you were a nobody? The devil knows what's on the inside of you, and he is intimidated because you're about to step out and become who God knows you to be.

You may not have discovered it yet, but you are anointed for something. The only reason you haven't lost your mind, with all the torment you've been through over the last few years, is that the devil can't penetrate your anointed - and you are anointed.

God wants to inform you that He's getting ready to move on your behalf. Your day has come. You've been faithful, now it's your turn. It's time for you to take your place in the palace. Your moving day has come. You're moving from the pit to the palace, because you are chosen.

He has tried to make a mockery of your faith, trying to make you look bad; but it won't work because you've been chosen.

God's about to use you in a way that you've never been used before; get ready for it!! God is ready to open a door for you even as you read this. I have a Godly confidence that as you read this everything in your life is about to break free!!

Women of God, God is raising up an army of women - are you one of them? Are you ready to step out of your comfort zone and onto the front line? You are here to make a difference. You are no ordinary person.

A PROPHETIC WORD FROM GOD: God says, "I'm calling out My chosen ones whom I have prepared in secret and hidden away in preparation for their time of manifestation to the world.

I'm calling forth the heirs who have waited patiently for their coronation to the throne. I call forth those who have stood on the fence and waited for this day. The time for your manifestation is at hand.