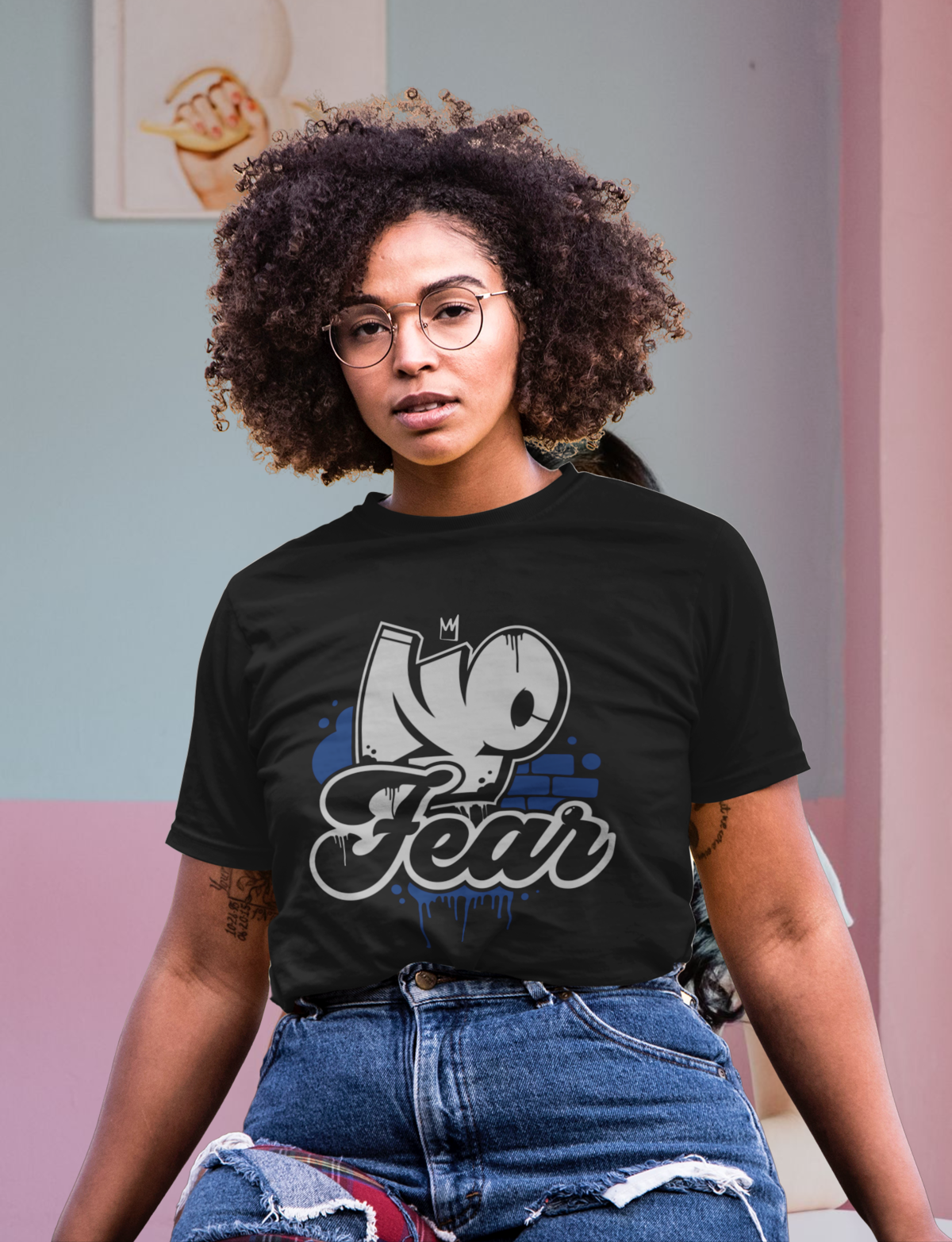 As much as rejection is a very frequent occurrence in life, we are quick to feel bad about it. Each time it happens to us almost forgetting that God can still work out good from any situation. I like to think of rejection as an opportunity to get access to something even better. Yes, it hurts it may look like we gave something all we had and still got rejected. However, if there's better which there always is, then the rejection keeps us open to receiving that better opportunity.

After every rejection, you still return to a place of encouraging yourself in the Lord. When people reject us, it does not always mean they are bad people. It could be for a couple reasons. Maybe we were not prepared enough for that phase in our lives. They were not meant to be with us or work with us, then, or God did not intend for it to work out for us. Whatever the reason we ultimately decide what we choose to get out of the rejection, especially because everything works for the good of them that love God. Hence, as a Believer, I begin to see God in everything. I have faced rejections several times myself. There are so many competitions I have put in for that. I did not qualify or reach the final stage for some. I got shortlisted but did not make the top three, and I can say every time it felt like a big blow.

However, I realized that my resolve, after every rejection, determines the lesson I get out of it. It determines whether I give up sulk and consider myself as not good enough and unfit or whether I remember the wins I have had in the past, the passions that set me on course, in the first place, and the reason why I want to be successful at anything in life. Ultimately, rejection is what we make out of it, and we must always encourage ourselves again after every rejection in the Bible. There are many examples of people who have had to face rejection and I will be contrasting the story of King Saul and King David after they both faced rejection. We all know about Saul in the Bible, the first ever king of Israel. He was a great guy, handsome and tall.

He even got filled with the spirit of God at some point and prophesied . When Israel asked God for a king, though God wanted to be Israel's only King, he was the one man God deemed fit to be king over Israel. He got selected and anointed and was doing the best job being King over Israel. In no time he fought many wars, conquered Israel's toughest enemies and boosted the Israelites' confidence. God was with them and they had a king who could prove it looks and works. However, it did not take long for the mighty Saul to come crashing like a building little by little. He was slipping away from being God's great guy to becoming a man of the people he lived too please them. He did things to please them and even executed God's instruction in a way that pleased his soldiers. I like how God is never quick to give up on people after Saul began doing his own thing. God still gave him the assignment to destroy the Amalekites.

However, Saul failed and disobeyed in carrying out that instruction, Samuel, scolded him and right after the Kingdom of Israel has torn away from him. God rejected him as king Saul's attitude to the rejection was, however, terrible. He still put up a face of being right in front of all his soldiers. Saul did many things to keep his position as the king of Israel. In his strength, God's rejection of him was Ultimate because he wanted him to step down before Pride consumed him.

However, Saul struggled to stay there until he was ultimately destroyed after the rejection when we Face rejection as bad as it could be, ours is not to try and justify everything we have been doing to get to that point before the rejection. Rather, we are to think of rejection as a call to self-evaluation. The rejection could be a breakup, a demotion or a recommendation for another person you performed better than, like God recommended David to Samuel. If rejection happens due to any of these, we aren't to feel sad, but get back up with greater courage. Go to God to know why it happened and diligently get involved with the next thing he tells us just like we see in the story of David.

Next, David is one of the bravest young men in the scriptures. He was humble enough to care for sheep and bold enough to slay the Giant Goliath. Those are rare virtues in the same person and it is no wonder that God recommended him to be the next king of Israel. However, the glory of David does not come without many bad days and rejections. On one occasion, David went out with his people to assist with a battle against his people, Israel.