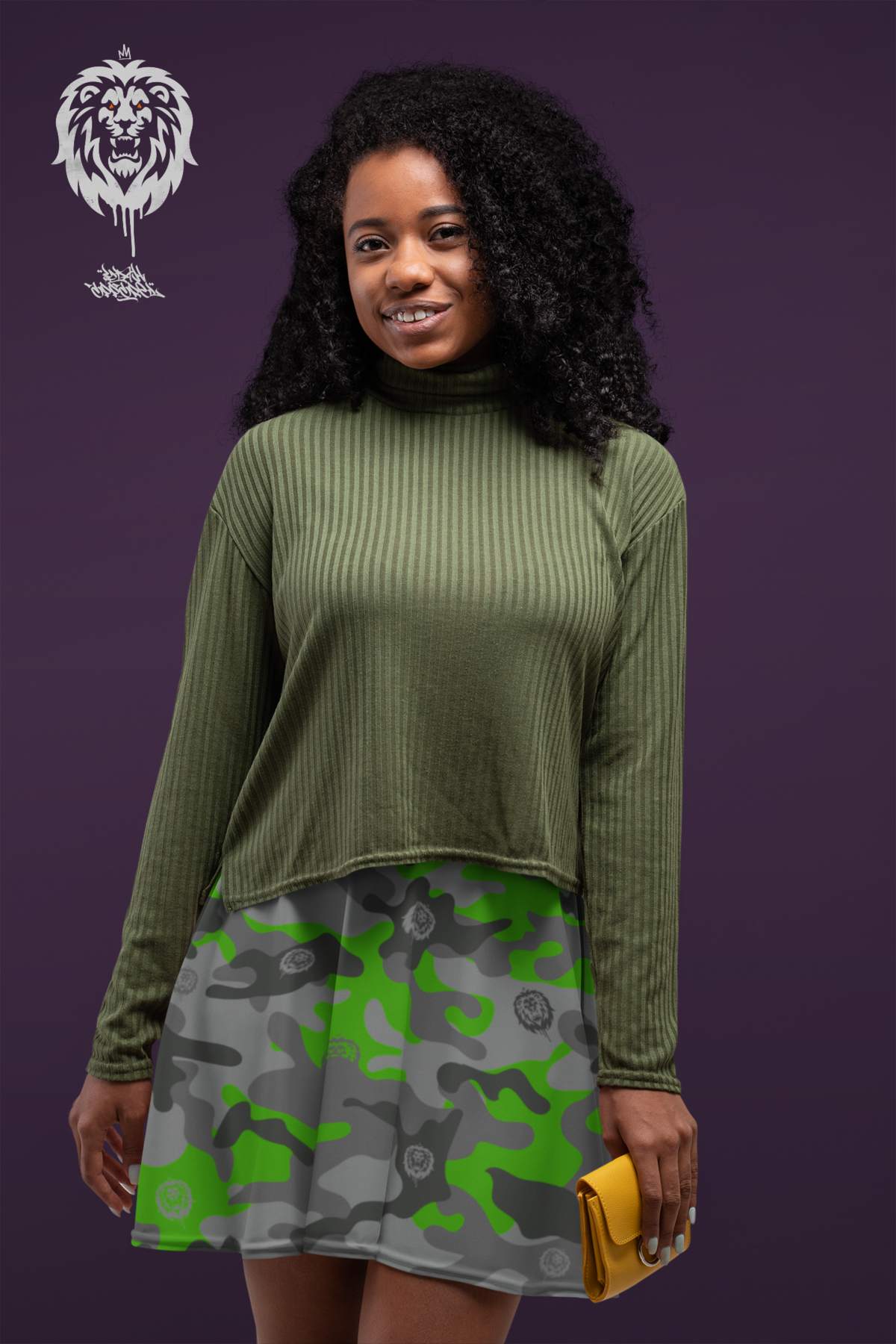 A lot of people often wonder how women should be and how they should behave especially as wives. Throughout the cause of history, the role of women has been seen and debated through different lens. And most of these views are on the extreme that it puts up women daily for criticism. Thankfully though, we have a manual called the Word of God that we can use to know God’s own standard. In today’s topic, we’d be talking on the “Proverbs 31 woman”. I pray that the eyes of your understanding become enlightened as you open your ears to listen to what He has to say to you in this post.

Who exactly is a woman? Genesis 1:27 says

There is a reason why God said male and female. He created them. There’s a reason why God distinguished the two people from themselves. He wants us to know that though we are all mankind, we have different reasons for being created. And it is important for everyone to know these reasons. Women are not created without reason or without a real purpose as some people feel that they are. Women are not also created to serve men but to serve God. This doesn’t mean women shouldn’t respect men, it just means women have a lot more purpose than the society realises. Men and women are themselves confused thinking about the role of a woman in the home and outside the home. This is the reason why modern-day women instead of focusing on their uniqueness are battling with positions that belong to men. The truth is that a woman is much more beautiful, strong and competent than most people will ever know because most women do the barest minimum when it comes to discovering their potential. Could it be that this limitation is the reason why more men are used by God than women? Because women have seen themselves as unworthy.

Nothing written in the Bible is useless. 2 Timothy 3:16 says

“All Scripture is given by inspiration of God, and is profitable for doctrine, for reproof, for correction, for instruction in righteousness.”

The Proverbs 31 woman gives the description of an extraordinary woman. Some people see the qualities that she has and swears no woman can keep up with it. Others feel condemned because they’re not able to meet up with these qualities. This scripture along with all other scriptures are never meant for your condemnation. Jesus doesn’t condemn anyone and we see this in the story of the adulterous woman. John 8 vs 1 – 11 says

‘but Jesus went to the Mount of Olives. At dawn He appeared again in the temple courts, where all the people gathered around Him, and He sat down to teach them. The teachers of the law and the Pharisees brought in a woman caught in adultery. They made her stand before the group and said to Jesus, “Teacher, this woman was caught in the act of adultery. In the Law Moses commanded us to stone such women. Now what do you say?”

They were using this question as a trap, in order to have a basis for accusing Him. But Jesus bent down and started to write on the ground with his finger. When they kept on questioning Him, He straightened up and said to them,

“Let any one of you who is without sin be the first to throw a stone at her.” Again He stooped down and wrote on the ground. At this, those who heard began to go away one at a time, the older ones first, until only Jesus was left, with the woman still standing there. Jesus straightened up and asked her, “Woman, where are they? Has no one condemned you?” “No one, sir,” she said. “Then neither do I condemn you,” Jesus declared. “Go now and leave your life of sin.”’

This story shows that Jesus doesn’t condemn anyone. So even if you feel like you don’t meet up, take the words of Jesus which says “neither did do I condemn you, go now and leave your life of sin”. This means we can improve on whatever our current situation is. The proverbs 31 woman outlines the characteristics that women ought to have. If we focus more on becoming more like this woman, it’ll be easier for us to find our own path and stop competing with men.