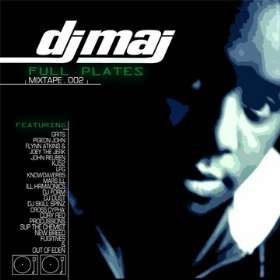 In 1992, Maj’s love for music lead him to relocate to Nashville, Tennesse where he composed his self-released mixtape, Sabbatical Transit. As with DJ Maj's first national release on Gotee Records(Wax Museum, see review), his bistro artistically describes the skill of blending a recipe of individual tracks together by ad-libbing cuts, other sound effects, and beats to formulate a seamless, perpetual flow of music. His impeccable ability to arrange tracks to literally become a smorgasbord for the ears will amaze any music lover. A variety of sound paired by some of the greatest names in the hip hop world combines to deliver a five star, unmatched performance. 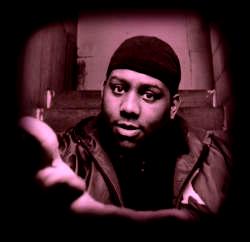