The Week In Rap: Thi’sl Gives A Breakdown Of The Night That He Was Shot, Selah The Corner Dropped A New Fire Album, Kanye West Brings Sunday Service to Howard University

In This New Mini Documentary , “No Weapon Formed Against Me,” Thi’s...

Kanye West made a surprise appearance at Howard University’s homecoming on Saturday morning.

The megastar rapper brought his Sunday Service show right to D.C. for a crowd that gathered at 8 a.m. on the Howard quad for a performance that’s sure to become legend.

Kanye took the stage in a tan coat, performing new verses and raising his hands to the sky for the worship-style show. Grammy-award winning R&B singer Tony Williams presided over the service, conducting a mass of artists including choir singers, drummers and a brass band.

Colin Kaepernick has been out of the NFL since becoming a free agent in March 2017. (Marcio Jose Sanchez/Associated Press)

You can picture Colin Kaepernick dodging tacklers behind the line of scrimmage.

His receivers sprinting furiously toward the end zone.

His right arm launching the football skyward as the clock winds down.

Because it feels like Kaepernick is attempting a Hail Mary, as the clock winds down on his hopes of playing quarterback again in the NFL.

How Black Quarterbacks Defied the NFL’s Stereotypes and Racist Past... 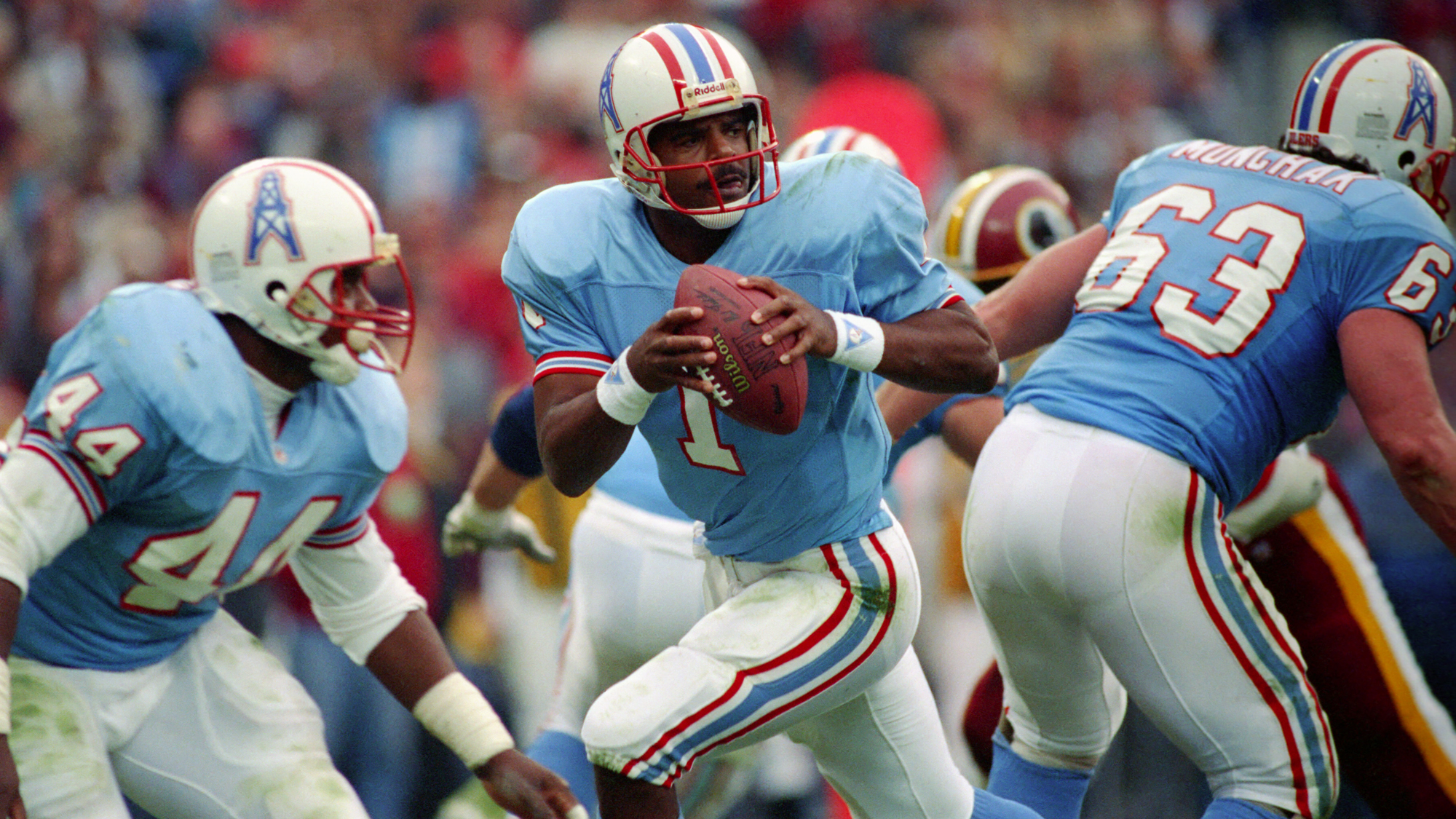 As the NFL celebrates its centennial season, a rising vanguard of African American quarterbacks is shattering stereotypes at a position once considered off-limits to black players

From his seat at M&T Bank Stadium during last weekend’s NFL game between the Baltimore Ravens and Arizona Cardinals, Cyrus Mehri knew he was witnessing something special.

In a matchup of the youngest African American starting quarterbacks in the Super Bowl era, 22-year-old Cardinals quarterback Kyler Murray, the top pick in this year’s draft, threw for 349 yards in only his second professional contest.

A New Orleans Saints team captain fined over $7,000 for wearing a headband with the words “Man of God” displayed across the front has won his appeal.

Linebacker Demario Davis took to Instagram Tuesday night to say that he was victorious in his appeal of a $7,017 fine imposed on him by the National Football League for a uniform infraction during a Sept. 22 game against the Seattle Seahawks.

Davis’ violation was wearing a gold “Man of God” headband with black letters underneath his helmet. The phrase “Man of God” was visible at points in the game when Davis took off his helmet.

“I always rap in the car to my favorite worship songs. So, I decided to record it and give it away. This project doesn’t have any hip-hop beats! I’ve wanted to do this forever. ” –Phil “The Voice” Roberts Here’s everything that will be on Disney+ when it launches in the U.S.

After months of speculation regarding what will and won’t be on Disney’s streaming service Disney+ when it launches, the company has finally confirmed the long list of TV shows and movies that will be available to subscribers on November 12 when the service goes live in the United States.

The announcement was made via a brief video posted on Twitter that somehow manages to run through an extensive list of modern, classic, and entirely new content that Disney+ subscribers will be able to watch on launch day.

It. Is. Time. From Snow White and the Seven Dwarfs to The Mandalorian, check out basically everything coming to #DisneyPlus in the U.S. on November 12. 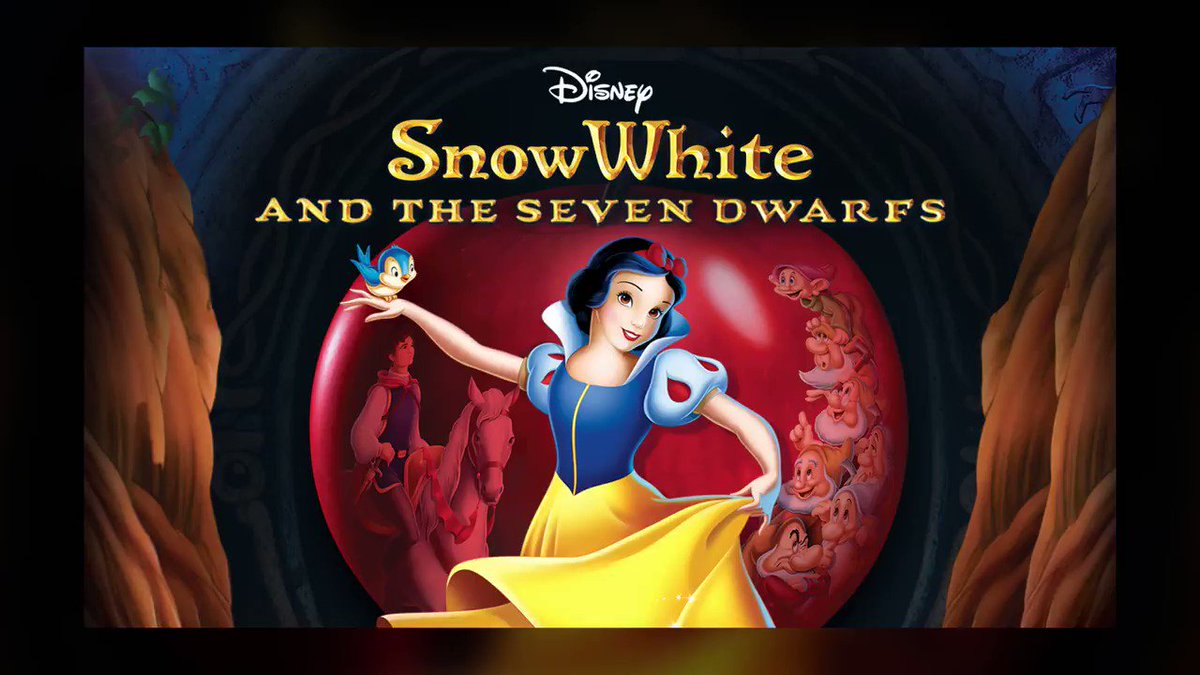 13.9K people are talking about this

The caption for the video reads “It. Is. Time. From Snow White and the Seven Dwarfs to The Mandalorian, check out basically everything coming to #DisneyPlus in the U.S. on November 12.” 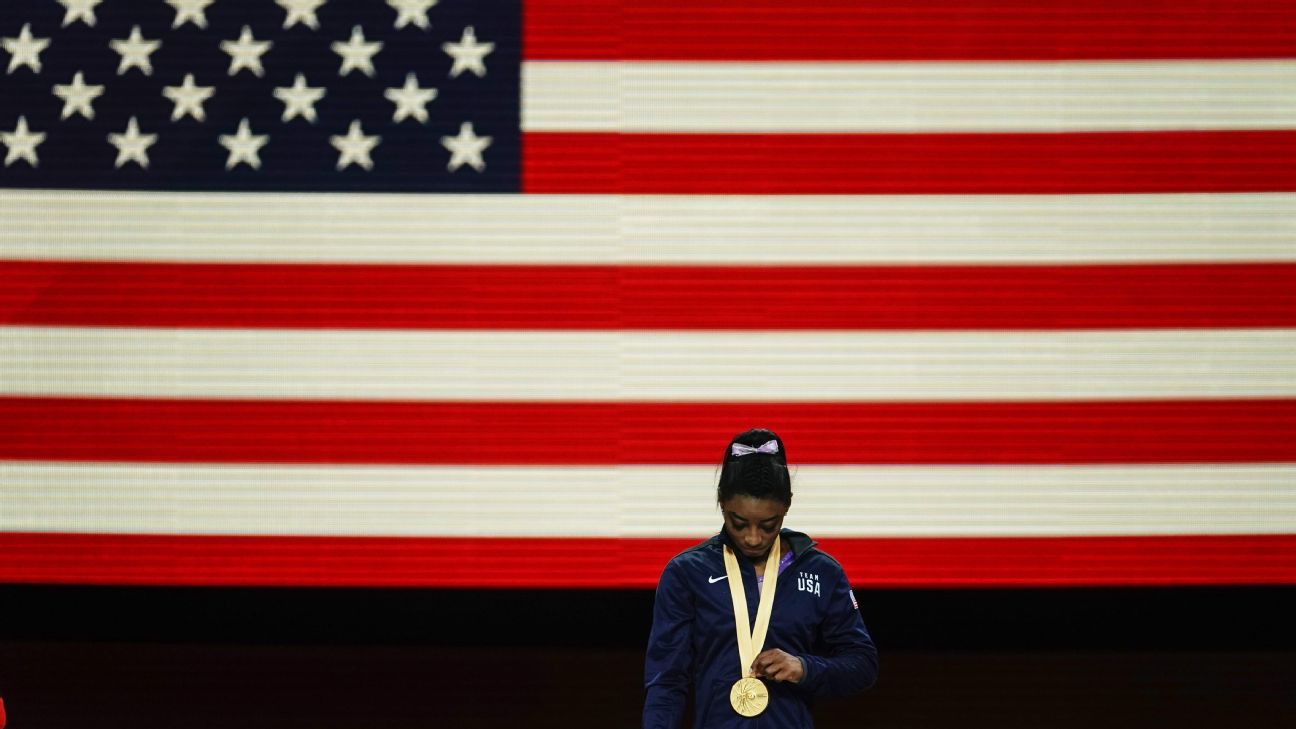 Biles is the most decorated gymnast in world championships history and the clear favorite for 2020 gold. Armani from Boston just released a anthem ((RENEGADES)) for the unashamed! Armani is a Artist & Designer who recently dropped his First Official Music Video ...
8 hours ago
0 Comments 0 Likes

Armani from Boston just released a anthem ((RENEGADES)) for the unashamed! Armani is a Artist & Designer who recently dropped his First Official Music Video ...
8 hours ago
0 Comments 0 Likes