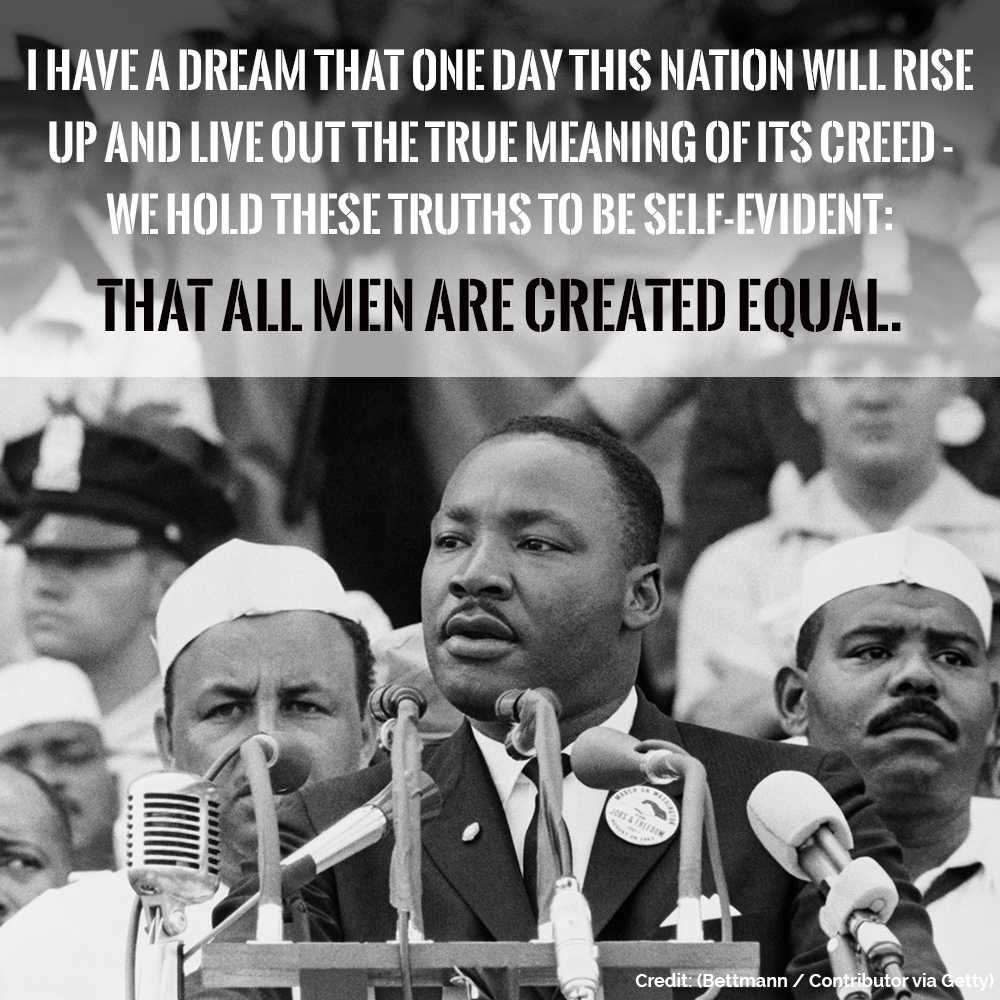 Martin Luther King Jr. delivered his “I Have a Dream” speech in front of the Lincoln Memorial in Washington, D.C., on Aug. 28, 1963. The speech has since become one of the most famous orations in history.

To celebrate the anniversary of King’s speech, here are some interesting facts about how the speech was written and how it was delivered.

1. MLK had previously used his “dream” rhetoric several times in lesser-known speeches. The night before the speech, King’s adviser Wyatt Walker suggested him not to use the term as it had become “trite” and “cliché.”

2. The speech was not written completely by King. The first draft was written by his advisers Stanley Levison and Clarence Jones, and the final speech included input from many others, Daily Intelligencer reported.

3. The original draft did not contain any references to King’s dreams and was titled “Normalcy – Never Again.”

4. King was the final speaker of the day and most attendees had left before he took the podium.

5. King put aside his prepared remarks and spoke about his dream after his friend shouted out to him: “Tell ‘em about the dream, Martin.”

6. President John Kennedy saw the speech from the White House and remarked “That guy is really good.”

7. Post the speech, many local publications overlooked the speech and wrote “on the extraordinary spectacle of the march itself.”

8. English playwright William Shakespeare, the U.S. Declaration of Independence and the Bible influenced the historic speech. It was written in New York and Washington, D.C., and was 17 minutes long.

9. Clarence Jones, who helped co-write the speech, said King adlibbed much of the speech, especially the “dream” part.