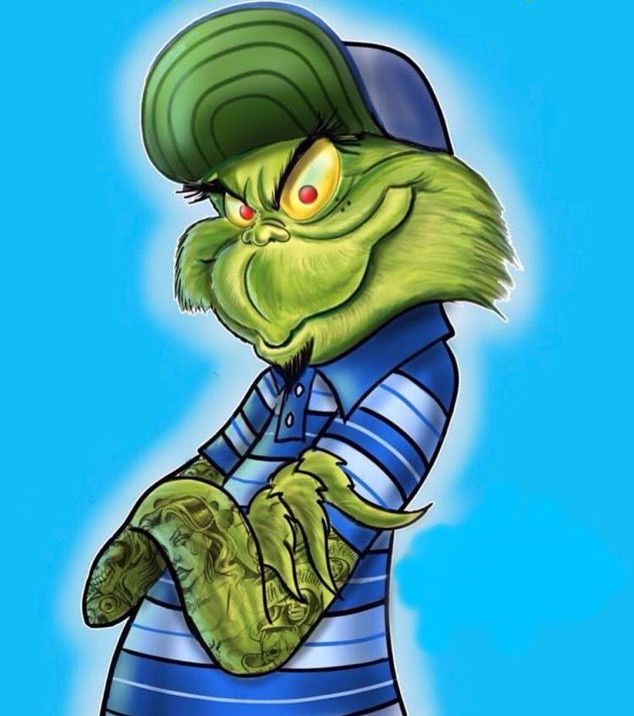 I want to have a sweet spirit.

Nobody wants to be around a grouch.

I wonder if the creator had someone in mind.

Did he search the Scriptures?

Was Nabal on his mind?

David’s men made a reasonable request. The grouch refused.

“When David’s young men came, they spoke to Nabal in accordance with all these words in David’s name; then they waited. But Nabal answered David’s servants and said, ‘Who is David? And who is the son of Jesse? There are many servants today who are each breaking away from his master. Shall I then take my bread and my water and my meat that I have slaughtered for my shearers, and give it to men whose origin I do not know (1 Samuel 25: 9-11 NASB).”

“Now then, be aware and consider what you should do, because harm is plotted against our master and against all his household; and he is such a worthless man that no one can speak to him (1 Samuel 25:17 NASB).”

Lord, I want to make somebody’s day; not ruin it.