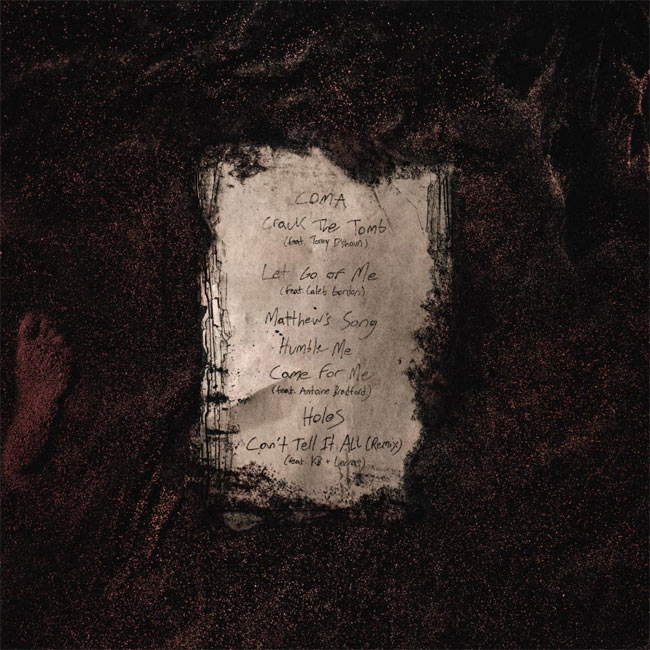 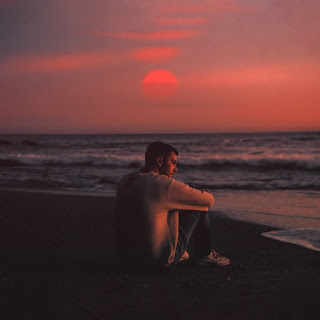 Artist: Hulvey
Album: Coma
Release Date: 2021-11-19
Track List:
01 Coma
02 Crack the Tomb
03 Let Go of Me
04 Matthew’s Song
05 Humble Me
06 Came For Me
07 Holes
08 Can’t Tell It All (Remix)
“Behold the morning light, The Son has arrived” are lyrics on the title track of HULVEY’s new album, COMA. The intro song tells the story of a man who has drifted out into the ocean, and falls into a deep sleep, a coma. He is literally in the midst of peril, darkness, and is jarred awake finding himself on the shore. Confused, he realizes he’s awake, but he doesn’t know how he got there. “That’s the story for most believers,” shares Hulvey. “Sometimes we fall asleep on our faith, drift away so far from God that when we eventually realize, we don’t know where we are or how we got there.”
Throughout COMA are similar analogies that Hulvey explains were written for, “any believer or person who feels like they’re asleep or who feels dead inside or feels far away from God or numb.” He describes COMA as “re-awakening, a moment of full self-awareness when you come to realize God is the one who can wake you up.” For Hulvey, so much of his reawakening happened in the middle of pandemic, “When everything shut down and quarantine started, I reawakened. I grew so much with God because I had quiet time. It was me, HIM, the isolation and different moments where I could focus on my relationship with Him because there was nothing else to do."
I spent a lot of time unrooting a lot of things and the isolation drew me closer to HIM. God clearly laid out my mission and reminded me what this was all about. Hulvey shares that his mission is to create music that “helps people to truly come to know God! For people who do know God, he hopes COMA will awaken, encourage, and inspire. Christ has paved the way for us to be alive. We don’t have to struggle on our own. It’s through Christ that we’re made alive. I just want people to have that opportunity to come alive. COMA is about that reawakening and me reflecting on my walk with God. It’s also an invitation for others to do the same.”
Follow Hulvey everywhere @Hulveyofficial
About Hulvey
Hulvey is a twenty-two-year-old Brunswick, GA native, went from dropping out of college and working a low income job at Publix to becoming Reach Records latest hip hop rising artist. His label debut EP BRKNHRT released in 2020 and immediately garnered him national praise. Shortly after BRKNHRT released the global pandemic hit. Having to put his life as he knew it on hold, Hulvey, like the rest of the world, found himself in his bedroom, which is where his debut album, Christopher was born. Released in April of 2021 it accrued over 22M streams in the first 6 months of released and debuted on Billboard’s Christian/Gospel chart at #36–only a year and a half after he was officially signed with Reach Records
About Reach Records:
Reach Records is an Atlanta based independent hip-hop label founded in 2004 by Lecrae and Ben Washer. Long before acclaim, awards, plaques, chart positioning, and radio play, the two started the label because they both love hip-hop and Jesus. Reach Records was launched with no strategy, no funds, no big players, but they made big moves! Today Reach Records is a trailblazing label with a roster of nearly 10 artists and a staff of 20 who are unashamed about sharing their faith and passionate about hip-hop. Reach Records is committed to building a movement that combines faith with music and popular culture. 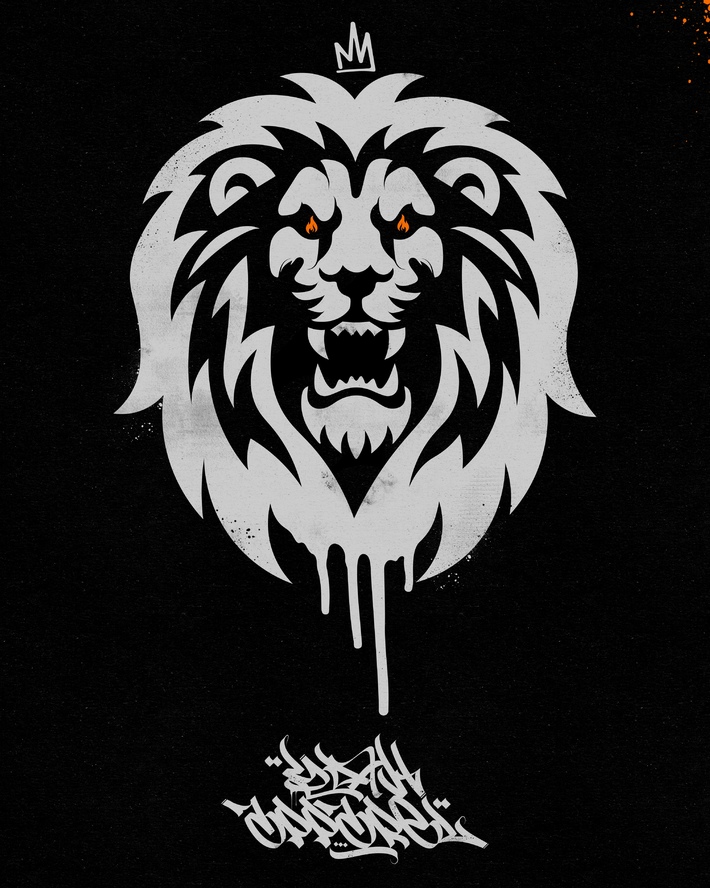