Since he left the league, he became a filmmaker who has directed music videos for some big names and some television shows. He also was an executive producer for Spike Lee’s BlackKklansman. Most recently, he created an animated short, Hair Love, that was a hit both on screen and on the New York Times Bestseller list thanks to a book adaptation.

On Monday, Hair Love was nominated for an Oscar, with the announcement coming from actress Issa Rae, who voiced the film: 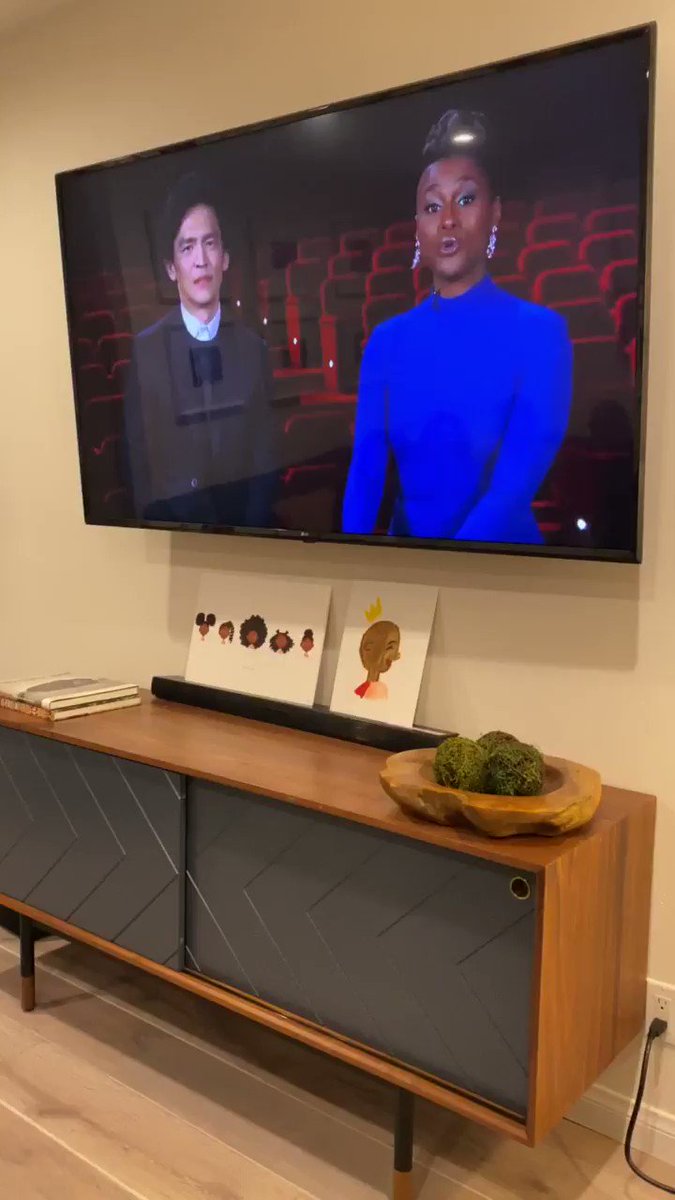 3,131 people are talking about this 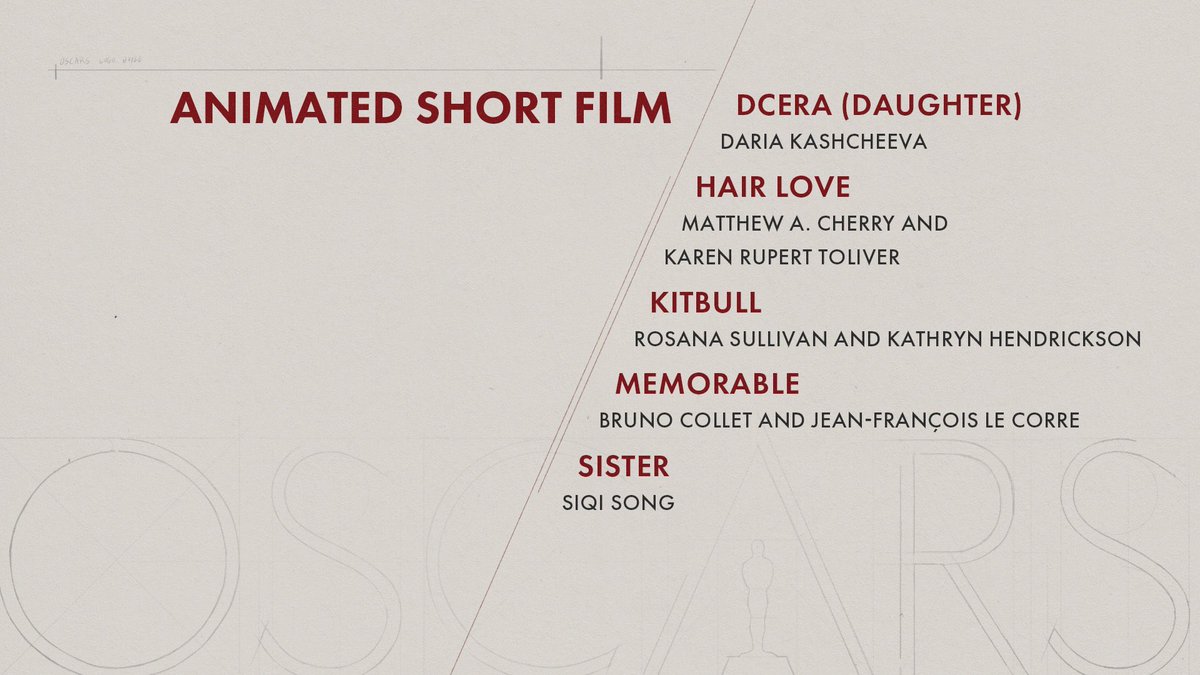 6,569 people are talking about this

You can watch the short right here, and it’s incredible and moving, well worth the seven minutes it takes to watch:

#HairLove is live! It’s an animated short film about an African American father learning how to do his daughters hair for the first time. Written & Directed by me, co-directed by @BruceAlmighteee @Mr_Scribbles & stars @IssaRae. @SonyAnimation #HairLove 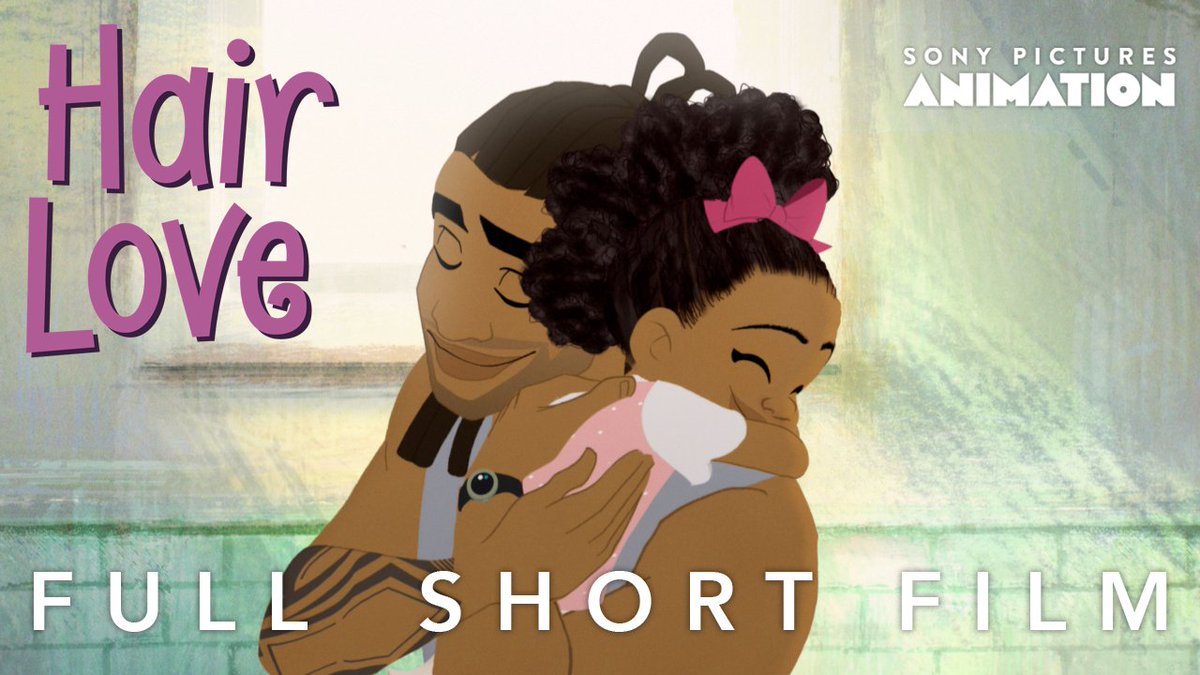 61.4K people are talking about this 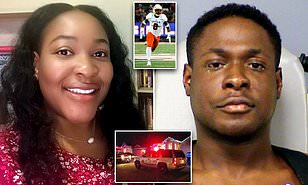