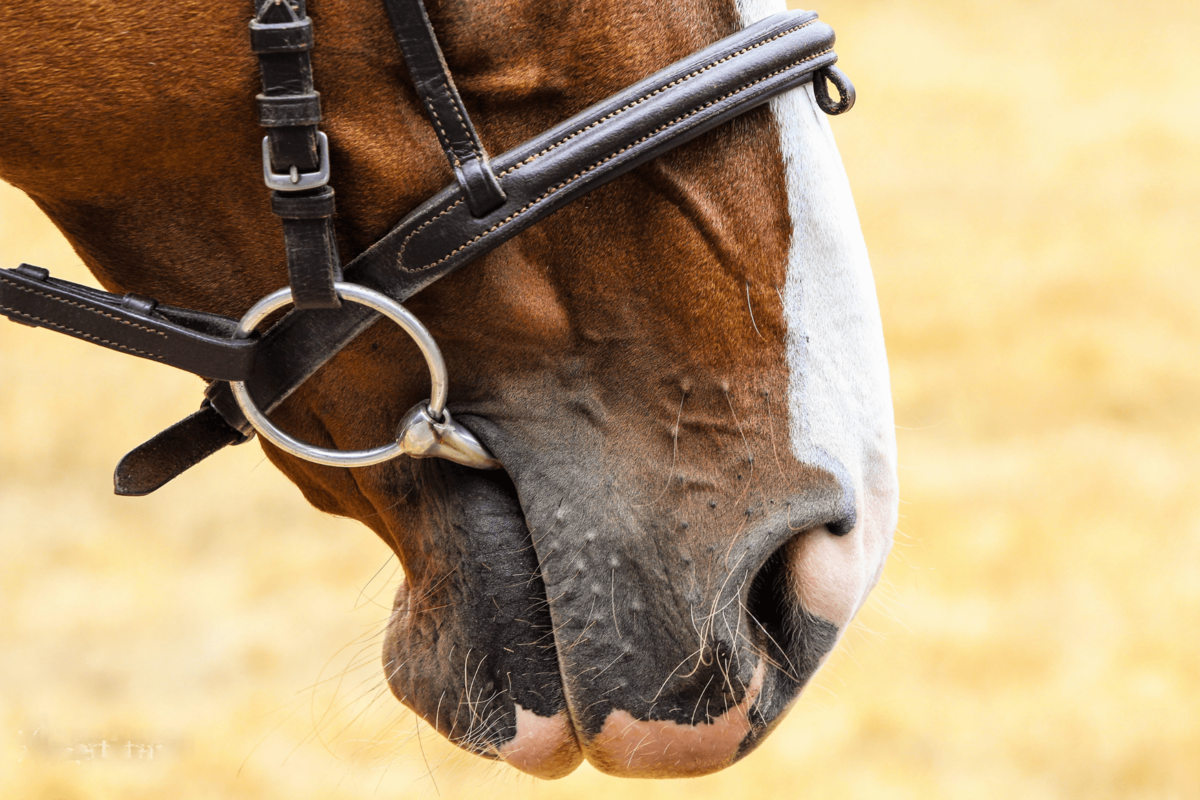 I took our palomino mare to ride on the country roads near home and had a fantastic time. The sun was shining brightly, and leaves were floating down gently from the trees. Fall would soon be here in its full beauty.

But as a novice teenage horse rider. I had forgotten a couple of significant characteristics of my horse. She loved her own “territory” around the barn where the feed was. And she knew how to fool me.

Sensing her opportunity, she suddenly clenched the bit in her teeth and began to run toward home. I was powerless to stop her. When we approached an intersection I  knew we were in big trouble if a car came. Realizing my danger and being unable to gain control, I started praying.

I gasped with relief when we made it through the intersection. Then came a mad dash home and up the steep and curved driveway. She did not slow down for low-hanging tree branches, so I ducked. Finally, she stopped so suddenly at her destination that I almost flew out of the saddle.

We can be just like that horse. In Numbers 13 – 14, Moses sent out 12 spies to search the land of Canaan. God had already promised the land to them. But they came back saying they could not win. The enemies were too great. Of the twelve, only Joshua and Caleb firmly maintained that they could do it with God’s help.

The people rebelled and wanted to turn back to Egypt. God pronounced judgment. The ten spies who brought back the evil report died in a plague. The adult Israelites would do a death march for 40 years, but their children would live and conquer the land.

Upon hearing this, the people admitted they had sinned. Now, too late, they were willing to go to battle. God was not with them, and the enemy defeated them in the ensuing conflict.

As a Christian, don’t take the bit in your teeth. Let God have the reins. Find out what God wants you to do. Then do it – in His way and His strength. Only then can we expect the Lord’s blessing.

Dale Buchanan is an ex-Baptist pastor and retired accountant who started his writing career a couple of years ago. He desires to honor the Lord with his writing, win the lost to Christ and encourage Christians to make Christ the pre-eminent person in their lives. Contact Dale: research.djb@gmail.