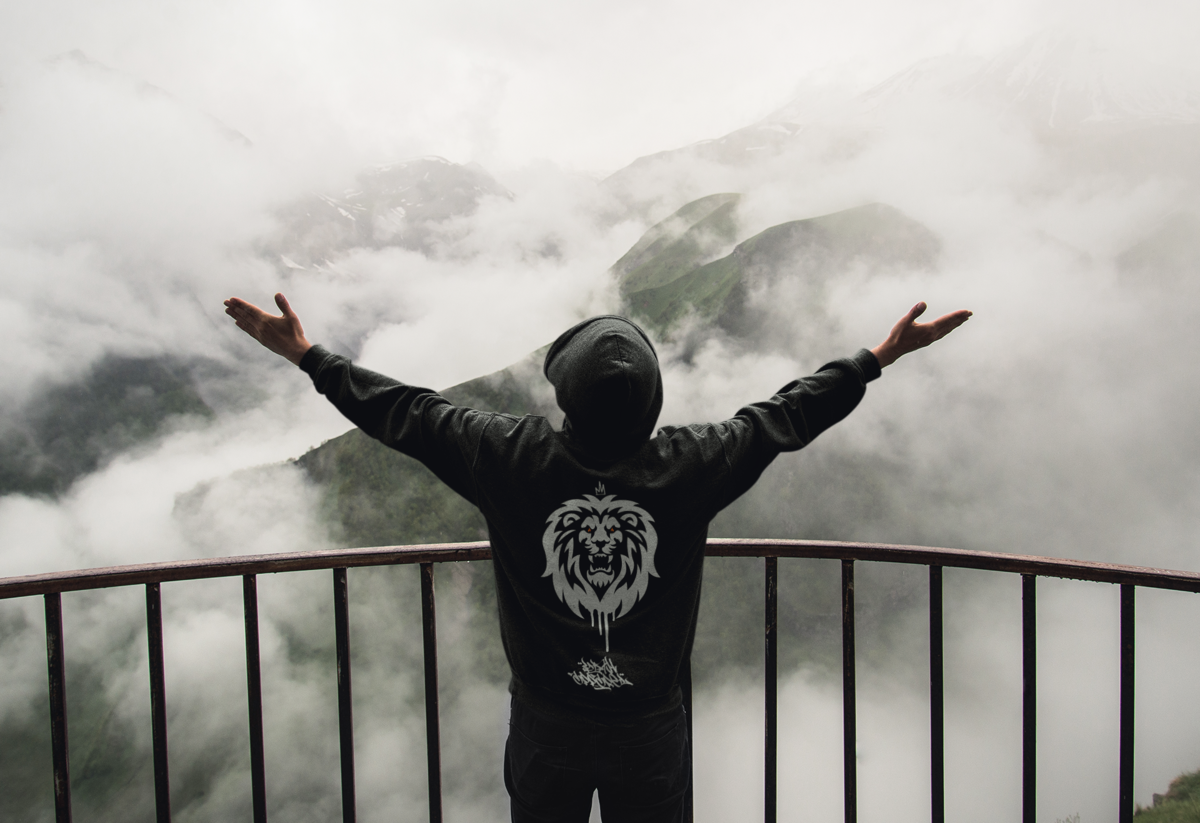 The earth is the Lord’s, and [a]all it contains, The world, and those who live in it..

God is the owner of the universe and everything in it. Today we have people who own houses and businesses across the globe. These people decide what should and should not happen their decisions stand because they own them as the owner of anything.

You decide what you want to do with that thing. In the same way, the Lord owns the earth. He owns the people on the earth, owns the resources and governs everything that happens on earth. This is the reason why we believe in God. Since God is the owner of everything, it won't be hard for us to believe in him when he says he will give us all things after the death of Moses. The servant of the Lord God spoke to Joshua Moses aid. The Lord spoke to Joshua and told him to gather the people and get ready to cross the River Jordan into the land that he was about to give them. Then the Lord said something to Joshua in Joshua chapter 1:3. He said...

3 Every place on which the sole of your foot steps, I have given it to you, just as I spoke to Moses.

God was able to tell Joshua this because he is the owner of the earth. God said this to Joshua, so he could be encouraged to lead the people of Israel into the promised land. When God first spoke about a promised land, it was to Abraham. God told him to leave his land and move into a land that he would give him and his descendants. After him, this land was originally for the Canaanites, but because the land firstly belonged to God, he had the final say on who will get the land? This might seem unfair to some, but it isn't.

For example, a father got his son land. He said when my son comes of age. I will present it to him. The land had not been in use throughout that time. A young couple saw the land and asked some questions about the land. They couldn't seem to find any answer, but they decided to farm on the land. They kept using the land for a few years and people around thought. It belonged to them after a few years. When the father's son was of age, he took his son to the land. He found out that a couple had been using the land. The father gave them time to harvest their crops and be on their way because the land wasn't for them. It belonged to his son, even though the neighbors had thought the land belonged to the young couple. It didn't. If you were the father, would you leave the land that was supposed to be for your son to someone else you wouldn't? This is how it is with God, although we are all created by God. Not everyone is a child of God. Some people do not acknowledge God as their father, no matter how much he tries to teach them.

No responsible parent will leave an inheritance for a wayward child who doesn't even acknowledge them as parents. Instead, they will share the inheritance among the children who love them and do the right thing. We wonder what exactly does this promise of God mean for us today? When God says he will give us wherever the soul of our feet, step on, he is simply talking about dominion.