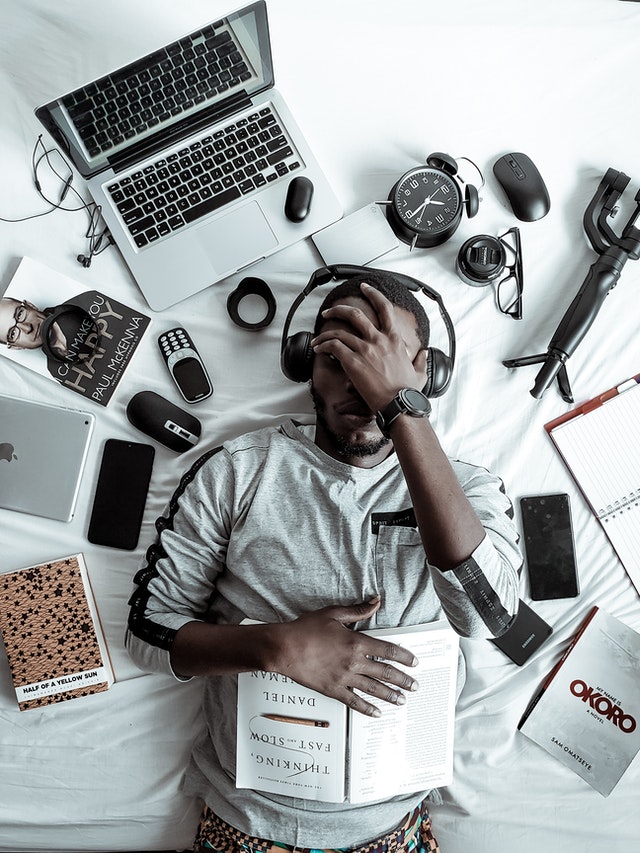 The thing to try, when all else fails is over again. The person who wants to do something, he finds a way, The person that does not finds  an excuse. The person who prevails is the one who refuses to surrender. A person with mental toughness is someone who wil have l victory. A test of your faith creates determination, The man who can get up again from the time they were knocked downl be the winner. Destruction is not a problem, But staying down is a problem. Get up, because success begins by waking up one more time than you’ve been knocked down. The Bible declares in Proverbs 24:16

for though the righteous fall seven times, they rise again,

but the wicked stumble when calamity strikes.

You know it's amazing how many people in the world are Extraordinary things After failing many times in life. So failure doesn't have to be the end. Making mistakes does’nt have to be the end it. I think most people, if they were to succeed, they have to press some things. One of the lies, the enemy tells us is,  there is no way.  There is no way out. But we must remember that there is always a way out. Those of us who believe in Jesus Christ know that he said in John 14:6

Jesus *said to him, “I am the way, and the truth, and the life; no one comes to the Father except through Me.

He wants us to believe that he is the way maker. God will give a way to you, but He requires you  not to give up.

You may be tired today, You are dealing with a challenge in your health, A relationship,  in your finances, for years I used to think that you would overcome, but now you are tired  and you think it’s  it will happen. Let me encourage you, what God has promised, he will  still make happen.You to have surrendered, but God did not give up. He has your healing, your breakthrough, your promotion. Now do your part to reclaim your passion back.  Start controlling his strength. The enemy would not  to fight you so hard unless he knows You have come close to your victory.

He couldn't take you out, So he’s trying to wear you out and make you feel tired. Don't fall into this trap . Lord thank you because we will rise like eagles. Thank you for being strong in the Lord. This battle may take a long time, but now  Power comes to you. May God fill you with a new resolve, Seeing you will run and will not feel bored

I don't want you to give up, I don't want you to just throw the towel. Do something, And if you do what you can do, God will do what you cannot do.  The difference between The possibility and the impossible lies in your personal persistence. Perseverance is the path to victory for every hero run, to win and be a hero of Jesus Christ. Fight the good fight Endure toughness as a soldier of Jesus Christ. Press on in  the midst of spiritual warfare. Press on your darkest night of grief. When you lose the dearest people on earth. Press on when everything looks lost and hopeless. Press on  when your dreams are shattered and look hopelessly outdated. Press on when your friends ditch you, when your best friend is out, and Jesus Christ, your best friend walks in, Press on because the God of Heaven will not leave you  until the ends of the earth. Press On! The  victory is yours. If you don't quit.