Writing in a world lacking understanding and opportunity. We gain so much more when we find our come up, our gift worth living for. We are the future, the chosen generation. When our father return, would we have made our purpose complete? Or…
See More 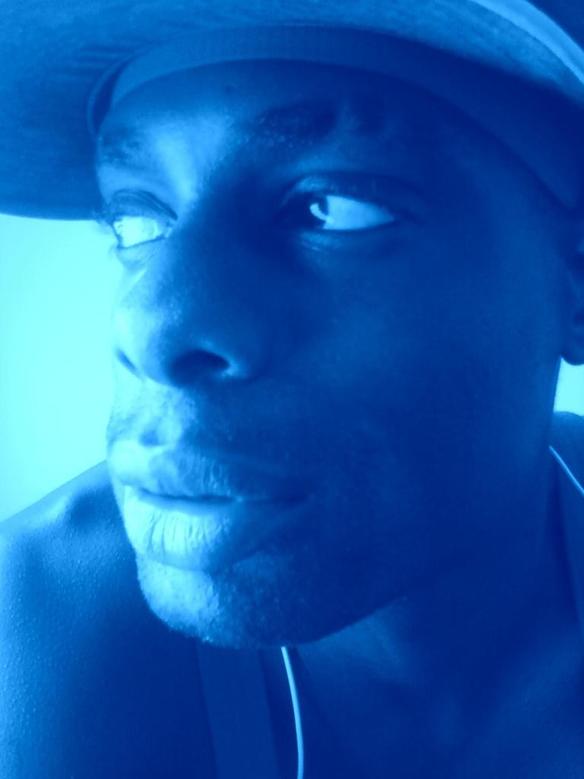 Take me away...Take me away, so fare away from everything & every pain, worry & heart break. Take me to a place i'm free to do as i please. To a paradise unknown to man kind. so beautiful & pure. With fruits of knowledge, not self centered beings.…
See More

"Thanks a lot!!! Prince Malachi The First said:
That had so much depth. I loved it!"

Today my life changes even more. Winning at what I love most, writing what makes me happy. Gaining love from other’s who share the same passion as I. god has blessed me, to the point I don’t deserve it. But he knows my heart, my soul, my…
See More

So Much Of Me...Shall I say, you have changed me! Made me a very wise and handsome young man. Giving me a dream, so honesty and true. Sharing and delivering your purpose, enlightens bought our hearts, so true. I never believed in love at first…
See More

Through my tears, throughout the years. Has been a journey of great trials. The pain i felt, Are strong holds to my past. (The Past) Something we refuse to let go of. The past is ways to hold on to fear, hurt & unforgiveness. It never solves…
See More 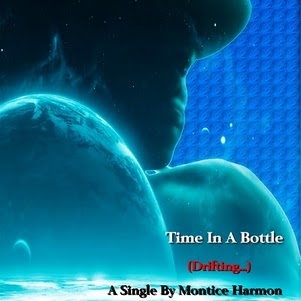 Time In A Bottle (Drifting...)Drifting on a boat to nowhere. Learning but, never taking lessons as learned. Will my life find it’s destiny? Find the love that’s meant for me and me alone. Tears cried, love lost. My heart breaks from loneliness.…
See More
More…
Loading ...

Montice L. Harmon: Author, Poet, Model, Song Writer, Journalist, Activist, & Motivational Speaker. Harmon has written four Novels & two Children's books. All unpublished except for four of his latest titles, "Desperate-For-Stardom," "The Adventure's Of Angus The Mouse," and "Fefe: The Curious Pup," all published under BossWriterPublishing®. He's also at this point & time preparing the release of his new novel "Leah Star's: Revenge." ................ Mini-Autobiography: Southern born and raised, Harmon gained a heart for writing at a very young age. It was only years after his family moved up north to Harrisburg Pennsylvania in 1996, where his passion for writing poetry surfaced. Music later took the front seat as Harmon versatile his gift of writing poetry into music. By 2000 Harmon was writing music, poems and poetry. Now in his middle twenties, he has published books, poetry, newsletters. And also write articles in his local news paper in Tallahassee Florida. He has come along way and is very much determine to make it as a African American writer, which he's listed among many of the best that ever lived.