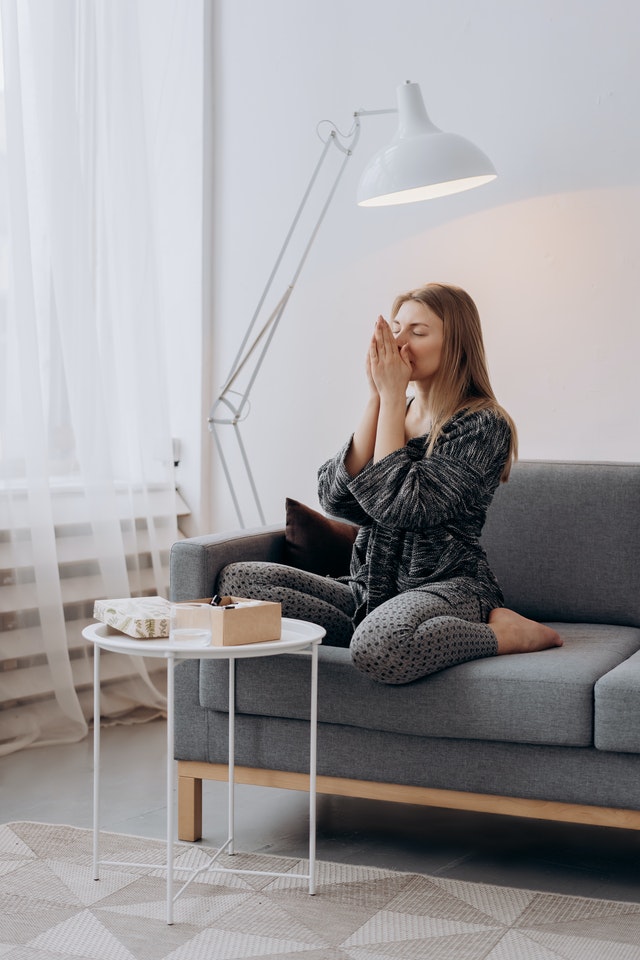 Joseph had great favor with God. He was a really good, really good person from God, God really shed his favor in his life and Joseph had been through slavery. He was mistreated by his brothers. He was put into jail by committing a crime that he didn't even do, and you know God shed favor throughout Joseph's life wherever Joseph was, God wanted to bless wherever Joseph was okay, so that just lets me know that God loves us. The same God loves us.

Just as he loved Joseph, God's favor is available to us, just as it was available to Joseph. And remember in the Bible Joseph waited on God. You know sometimes I feel like us humans and just our flesh and what we are truly. We can get so impatient with life and we can get impatient with like okay, God said that we have blessings coming. Where are my blessings when ultimately, blessings are supposed to pour into your life when you are not focused on? Where are my blessings because you're too busy living a blessed life if you're not worried about your blessings, because you already recognize your blessings so when we realize that God is there for us, ultimately, he is going to be there for all Tim Utley for us and We have favored that he wants to give us.

We have grace that he wants to give us there's so much that he just wants to provide for us. We just have to be willing to receive it from him. Okay, so Joseph had a purpose. Okay, so I don't know if you remember, but he had a purpose. He had a gift that only God gave to him that he was only able to fulfill.

He was put into jail for a crime that he didn't even do. thrown into prison and still had favor in prison. He was giving, he was had favor through the guards he was given authority over all the inmates in jail. He was like running a whole operation because God still gave him favor, so he interpreted a couple dreams by two men who had a dream. In the Bible told one of the cup areas that he the dream that he interpreted turned out to be correct.

After two years I mean just like hey: there's somebody in jail and he interpreted, two dreams turns out the other guy died and I'm here, as he said, it was true. This guy, we need this guy, so Joseph was summoned to go, interpret the dream for Pharaoh. Okay, he interpreted the dream. It turns out right, okay, so Pharaoh. Just like hey, who is this guy?

All you have to do is ask him to lead you into that path. Okay, - and I just honestly feel that this is a prime example of the purpose and a favor that are available to us from God, because Joseph had so much of it. He was then given authority over all of Pharaoh's possessions. He was even given a wife okay. He even had his name changed.

His name was even changed and he went throughout Egypt living his life. Okay, but even then, behind this story he still was waiting on God faithfully. He waited two more years inside of jail for something that he didn't even do, and he was then ultimately blessed because God still provided favor. So you have the same type of favor available to you. Ask God to bless you with his supernatural, favor and watch him do wonders in your life. He ultimately cares about you. He wants to continuously bless you. He wants you to love him. He wants you to ask him for this.

He wants me to ask him for these blessings, so he can show up in your life and show out because he always does okay. So I just want to encourage you today that you have a purpose. You have a god-given purpose. You are here, for this is my message to you from the Holy Spirit. Yes, they want you to know that God's favor is available to you.

You have a purpose in your life. Ask God to lead you and he will sister. Yes, he will. He loves you. He cares for you, he wants to be there, for he wants to bless you.