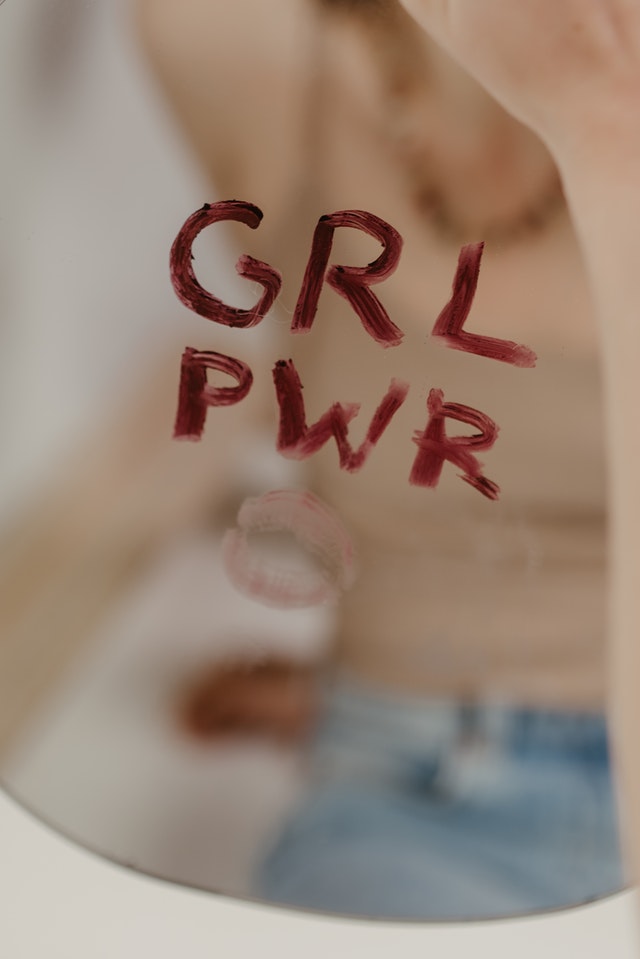 In previous years, generations ago women were considered property of the husband or father to whom they belonged.  Now as we have progressed into the 21st century women have stepped up to the plate and are an integral part of society and politics, on an entirely equal footing with men.  In the past, women were considered as belonging to their husbands or fathers, now they are the CEO’s of major corporations.  Women today are a very important part of society, with women in jobs such as judges, Senators, Congress, and even Governors – a feat that would have been highly surprising even twenty years ago.

These positions were not possible previously, with widespread social reform needed to bring about this change.  In previous years, women were only allowed to work on the family farm, or be a teacher, rather than being afforded experience in practical situations.  Women were expected to be married by the end of their teenage years, and were overlooked in conversations as being unable to contribute anything valid.  When elections were first started, women were not allowed to vote, they were barely allowed the right to run their own homes.

As society has progressed, we have seen women moving from the back of the line, to the front of the public eye, occupying more and more positions of authority and respect.  More women now than ever are working outside the home, and proving their own worth without a man to hold them up.  Many women are even choosing to not get married, as well as not have children, although experts are suggesting this will have implications for future generations.

Even in today’s society and the move away from sexism there is still a notable difference in the amount of money a man earns compared to the amount of money a woman earns for the same job.  This is regardless of experience, training, and education, as many employers still feel women lack the competence to work within a competitive environment.  There are always major differences in the way issues are handled and there seems to be new differences appearing each and every day.

How society adapts is the important part, we are on the brink of the first woman in history winning a democratic party bid for the Presidency and this makes a wonderful time for women.  We are in the days, weeks, months and years following the Clinton presidency, and since then, Hillary Rodham Clinton has set an exception example for women by stepping out from behind her husband’s shadow and making a name for herself in the political arena. With her impact on the forthcoming Presidential elections still unknown, it will be interesting to see the effect this has on women's rights both domestically and across the world.

Women are fighting and struggling each and every day to prove their worth, but with each day that passes a small victory for women’s rights, we are proving each and every day that we are a force to be dealt with.  Many people are eagerly awaiting the day when men and women are truly treated as equals.  It might be 2 days from now or perhaps 20 years from now, but it is a work in progress and will be accomplished.  By working together with the community as a whole, and avoiding a destructively defensive view point, women can promote their interests, as can men, to create a truly equitable environment.