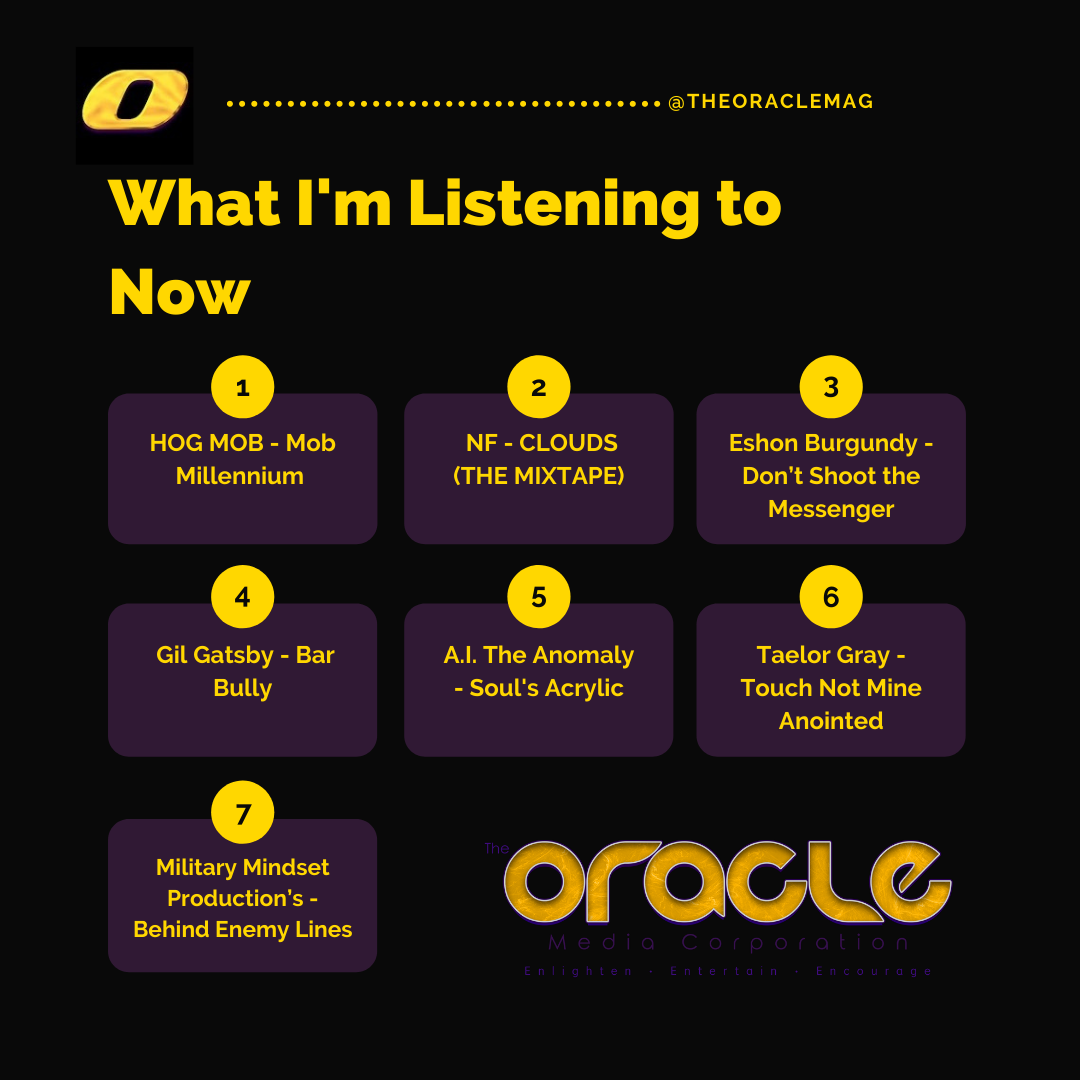 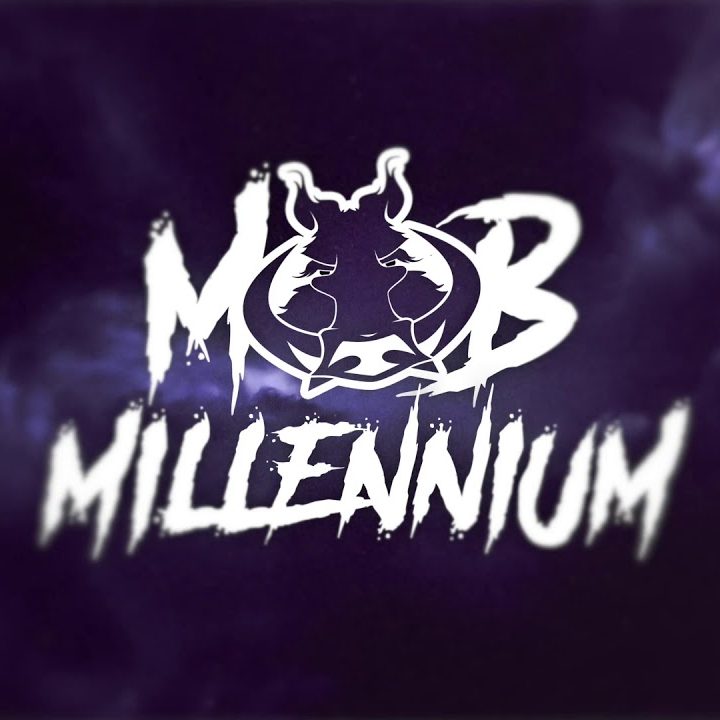 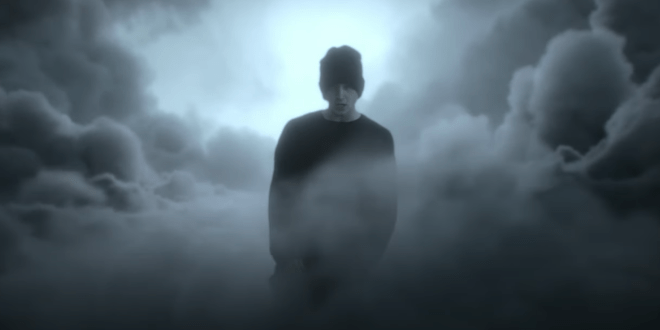 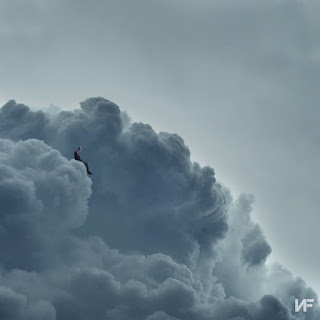 Get the new Project here: Don’t Shoot the Messenger:

Gil Gatsby is back with a renewed passion and focus on a new project called Bar Bully. It includes production from  Marv4MoBeats, Trizzy, and it Features, Jt Beatz, Celah, Clockwork, Mike Perdue, and Sens Musiq. 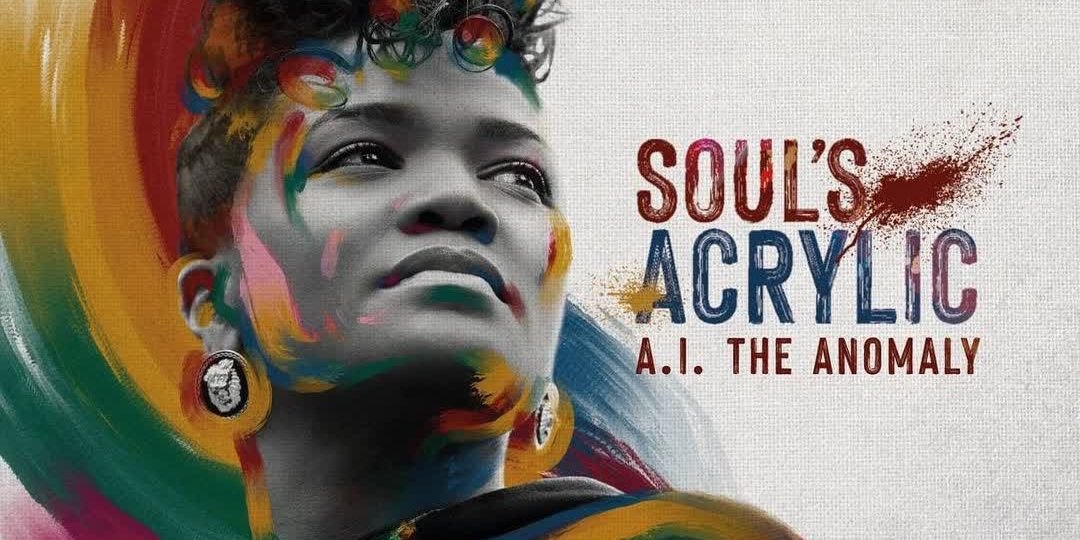 Taelor Gray - Touch Not Mine Anointed 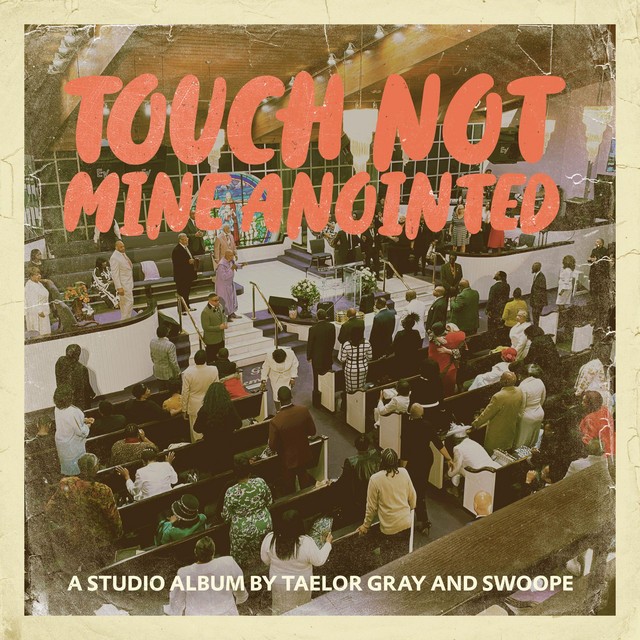 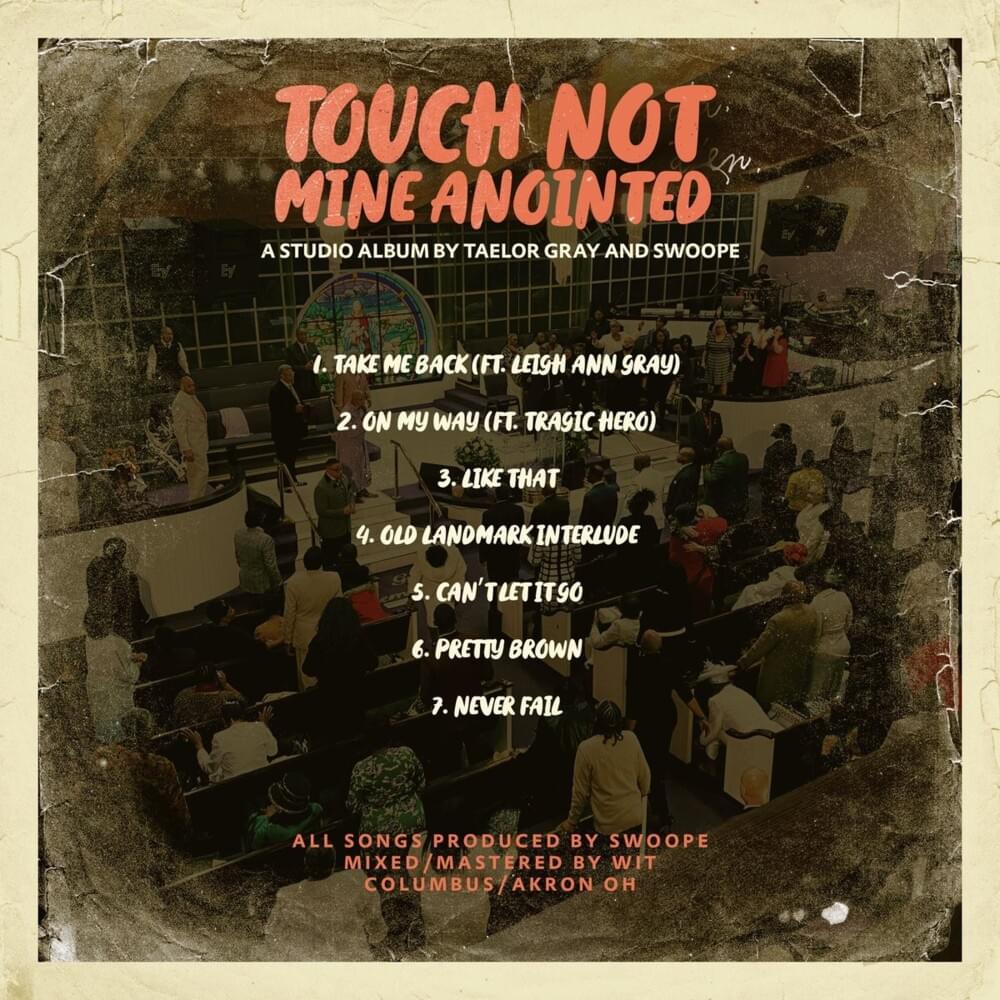 I didn't hear about  Taelor  Gray until 2015. That's when he dropped The Mocker and the Monarch independently. I loved everything he's put out since then. I never understood why he wasn't blowing up like some of the other rappers in Christian hip hop. Well, it's 2020 and it's time to stop sleeping! Pastor Gray clicked up with Swoope (There It Is)  and they crafted a masterwork. Ok I might be exaggerating a little. But this album is defiantly fire. The eight-song project has features only from Tragic Hero and his mom,  Leigh Ann Gray.
STREAM THE ALBUM HERE
Bars
Taelor Gray is a hip hop head that really cares about the art form. You can tell by how he put these bars together. “Take Me Back” is a song of reflection. This album is transparent and on this joint Taelor takes you back to a time before he was a Christian. Here he shows an appreciation for the Work Yahweh has done in his life.  But after to tells you about some of the dirt he did when he was younger, the climax comes at the end when his mom  talks about how she knew he would do great things for God
Hey son, hey I just wanted to give you a quick call just to let you know how much I, um, appreciate you and what I've observed just about your journey
I knew that you were going to be something great for God and, um, would be telling the world about Him
So I saw that a long time ago and I just wanted to celebrate you and just to let you know that mom sees
I see it all
Further evidence of Taelor's  lyrical mastery can be seen on the second track, On My Way Up
I'm not a man with answers, this is son of man thankful
I'm not a fan of phantoms, but that ghost man faithful
That was close man, he raised me
Went from casket to a Lazarus 'cause the [?] king with a natural [?] took compassion to save me
Yo was a known fella with no shelter
Now I go tell it with a propeller, and a red banner and an open book
These words written in a red grammar, that's red rum
The dead coming from the gravesides at the last trump
But I asked someone that's Revelation
That's chapter one and the last covenant
Them metaphors though.
Pretty Brown is one of the favorite songs on the album. has a message I don't think we hear enough in Christian hip hop, but isn't something out sistas need to hear, The beauty of the black woman
You make this broken world whole until it starts to heal me
And I can't find your ceiling this is every bit of brilliance black girl
You be teaching your resilience black girl
So keep on, grab your hat, get your coat, get your coat, girl
You called us monarchs when you knew that we was broke, girl
And this my feeble words told Swoope we needed one
I see your pretty brown skin and yeah, I see the sun
I like you with no makeup looking colder than the glacier
And I'm like it how your makeup kind of show you how you playful and I love to see you playful
Look, I can't leave you mad
I still need your smile, 'cos nature needs your laugh
Beats
Yall need to stop sleeping on Swoope too, As an artist, in general, he's considered one of the top in Christian hip hop. But as A producer he is underrated. This project should be proof that Swoope doesn't play games.  The running joke about Swoope is that he sounds like Kanye West. maybe even more than Kanye lol. Well here he's in full "Old Kanye" mode. I wish I could identify the samples used here. If anyone knows any of these samples please leave them in the comment section below. This takes me back to Jay Z's "The Blueprint". I could actually just listen to these beats alone. Overall, the production is fire
So To  Rap This Up...
In 2019 one of my favorite Christian hip hop producers/Emcees Theory Hazit (Who is from Ohio like Swoope) clicked up with Krum to put together a masterpiece. In fact, I wrote a review calling Here’s Mud in Your Eye the most slept on album of that year. And now here we are  with another album produced by one of my favorite Christian hip hop producers/Emcees, Swoope ( Who is from Ohio like Theory Hazit) clicked up with Taelor  Gray to create  my album of the year  and the most slept on album of the year. Fire production, lyrical depth and substance. This is what I would call a complete album. Have You Heard it? Let me know your thoughts in the comment's below. 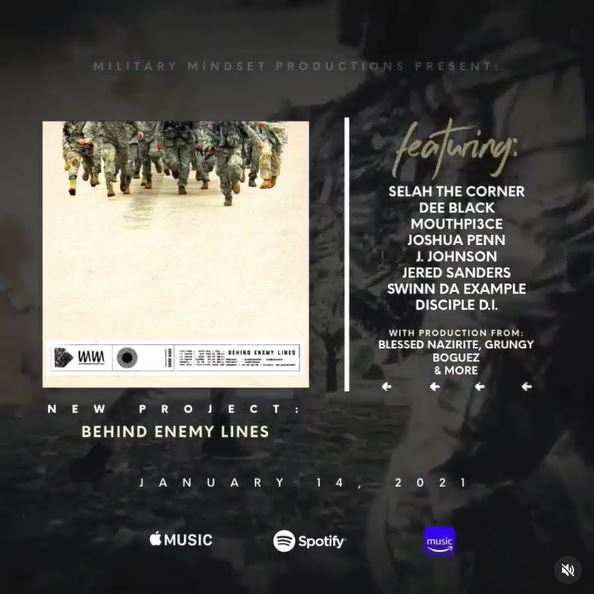 Military Mindset Production’s Debut Compilation Album, “Behind Enemy Lines” Is one of My fav joint's right now. This album is fire!