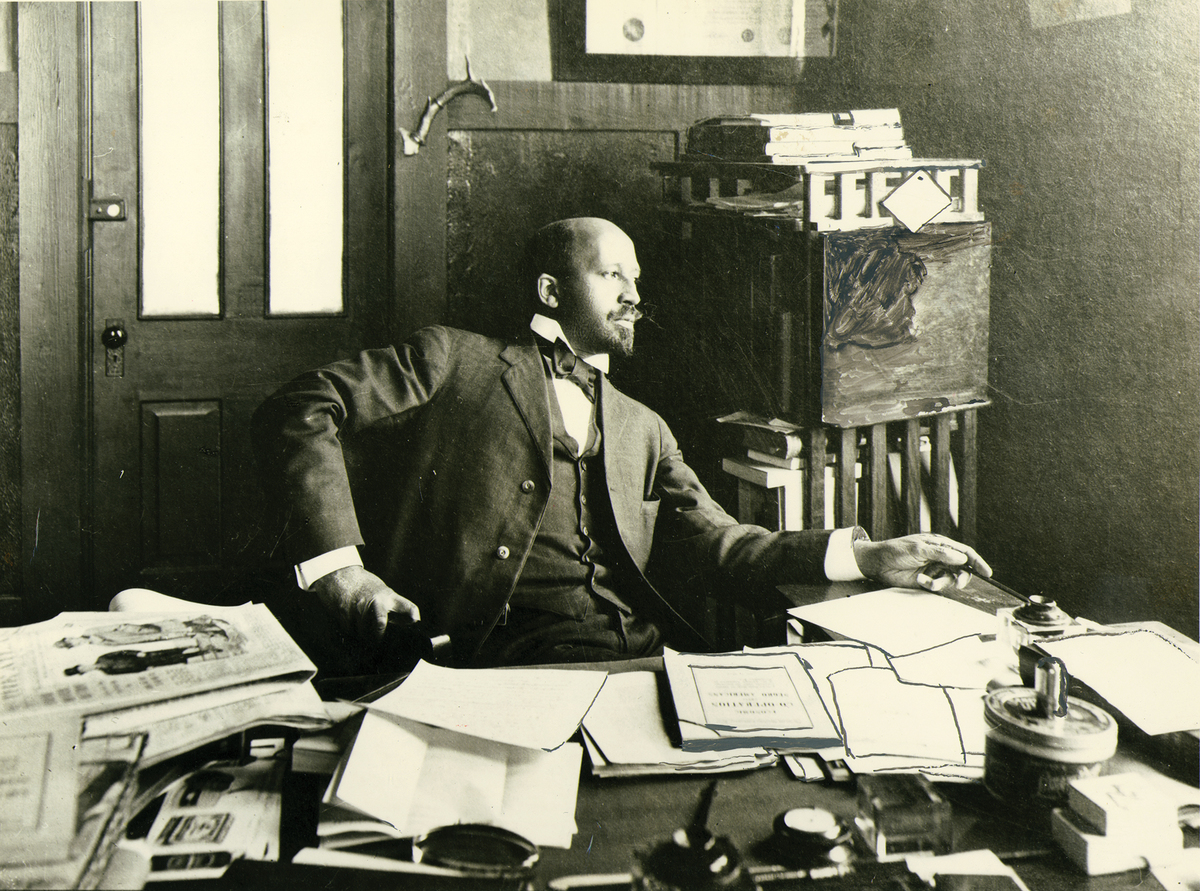 Video Courtesy of University of Pennsylvania

The NAACP – the most prominent interracial civil rights organization in American history – published the first issue of The Crisis, its official magazine, 110 years ago, in 1910. For almost two and a half decades, sociologist and civil rights activist W.E.B. Du Bois served as its editor, famously using this platform to dismantle scientific racism. 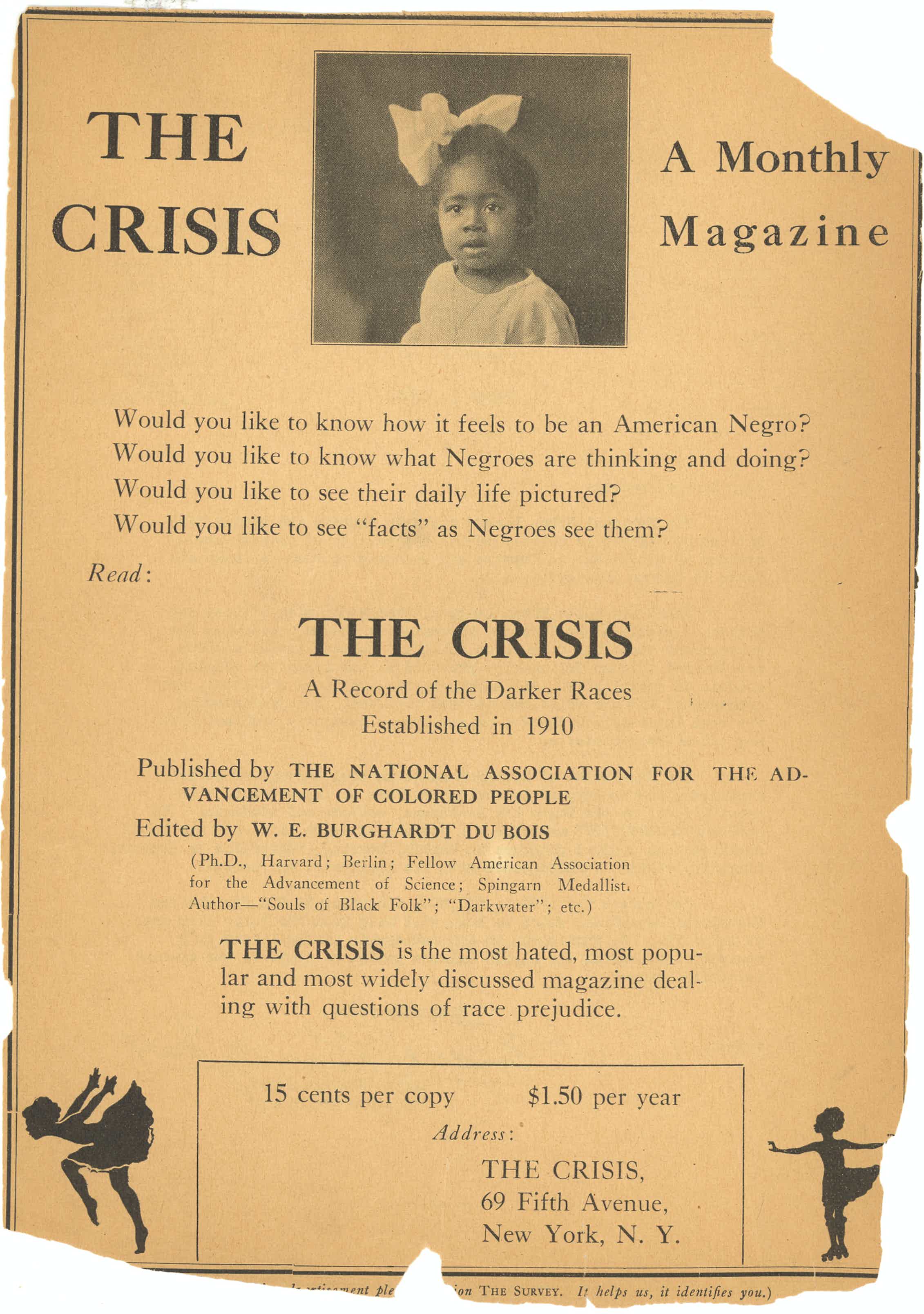 At the time, many widely respected intellectuals gave credence to beliefs that empirical evidence exists to justify a “natural” white superiority. Tearing down scientific racism was thus a necessary project for The Crisis. Under Du Bois’ leadership, the magazine laid bare the irrationality of scientific racism.

Less remembered, however, is how it also sought to help its readers understand and engage with contemporary science.

In nearly every issue, the magazine reported on scientific developments, recommended scientific works or featured articles on natural sciences. Du Bois’ time as editor of The Crisis was just as much about critically embracing careful, systematic, empirical science as it was about skewering the popular view that Blacks (and other nonwhites) were naturally inferior.

Sociologists Patrick Greiner and Brett Clark and I recently pored through the magnificent W.E.B. Du Bois Papers at the Special Collections and University Archives at the University of Massachusetts Amherst. We found that Du Bois not only drew from natural sciences, but thought deeply about the ways in which The Crisis should and should not do so. He would even go so far as to critique allies for using science in ways he thought inappropriate.

On Feb. 18, 1932, the Harlem pastor Adam Clayton Powell wrote to Du Bois, asking him to publish his recent address at a NAACP mass meeting in an upcoming issue of The Crisis.

A week later, Du Bois responded that while he’d read Powell’s address “with great interest,” he could not publish it as written. Why? It got biologist Charles Darwin and his theory of natural selection very wrong.

Darwin, explained Du Bois, did not try to demonstrate “who ought to survive,” as Powell’s address assumed. Rather, Darwin’s work is “simply a scientific statement” that had been twisted to support eugenicist and other pseudo-scientific doctrines.

This short reply to the powerful pastor contains so much. It shows that Du Bois demanded a nuanced appreciation of Darwin’s theory of natural selection. Further, he insisted Darwin should not be held liable for the racist ideologues who misappropriated his work, cloaking their demagoguery in scientific objectivity. Darwin’s work is of clear value, but one must always remain aware that, like with all science, politics shaped its reception.

For Du Bois, how one understands and uses science were not minor issues.

This article is republished from The Conversation under a Creative Commons license. Read the original article.

under a Creative Commons license. Read the original article.