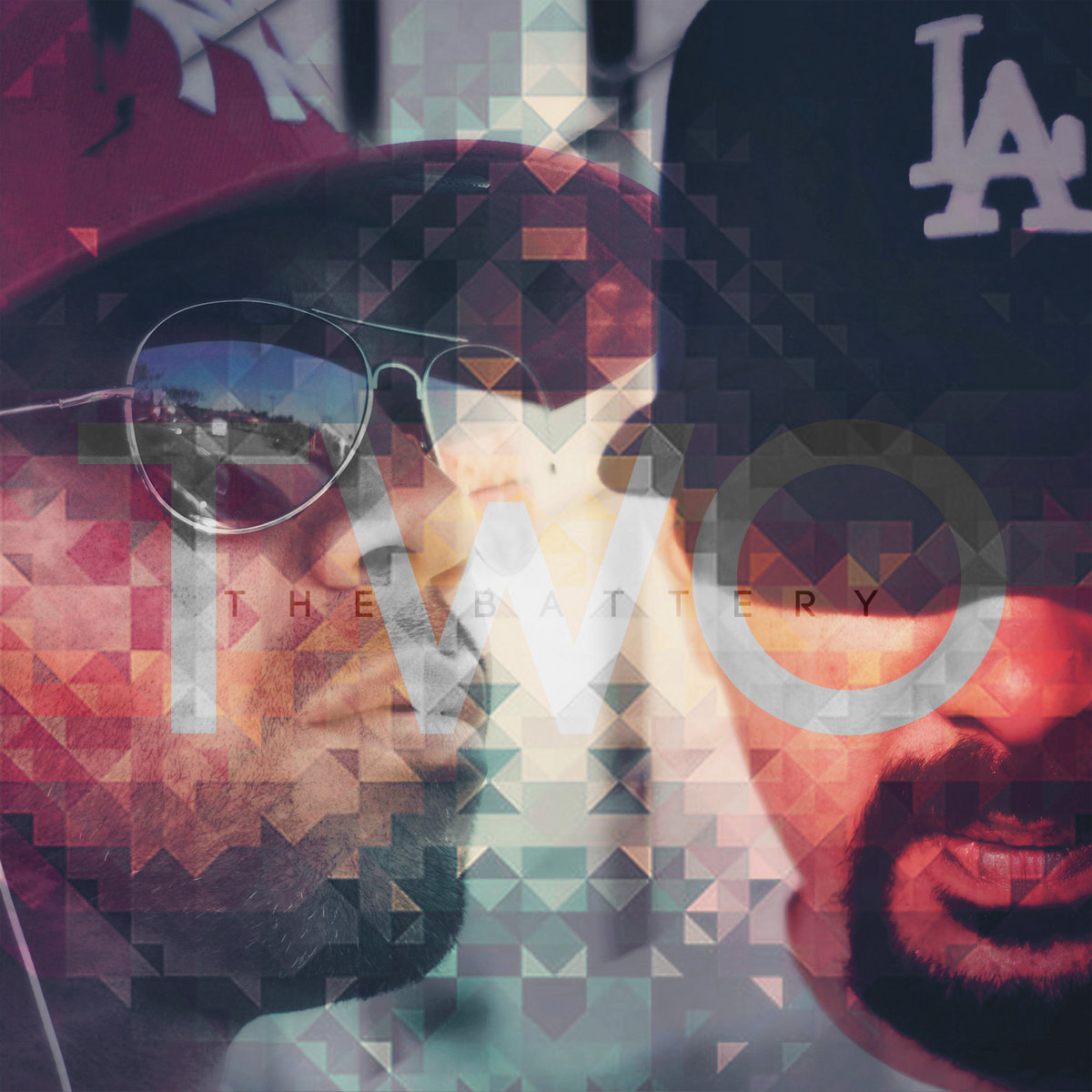 Some of you might not know this but there was Christian Hip Hop long before Lecrae and Reach Records! Study your history and learn about the Tunnel Rats. In fact, the Tunnel Rat crew were already OG’s when I got into them around 2001. That’s when Josh (Of Sphereofhiphop.com) was running Uprok Records. I don’t want to get off the subject but that was a good time for Christian Hip Hop. Uprok was sort of like the “Humble Beast” of the time. Pretty much every project they dropped was a must-have album, from Mars ill to The Ill Harmonics to a lot of heat from The Tunnel Rats. If you're a serious Hip Hop head, you will want to add these joints to your collection.

Jurny Big and his cousin Dax formed the legendary group, LPG. They are also the founders of The Tunnel Rats. Other OG members of the Tunnel Rats were the group Future Shock (Ajax Starglider, Soujourn, redbonz , and Trey Qel Drama), Raphi aka Shames Worthy, ZaneOne aka Zane, New Breed (Elsie and Macho), Propaganda, and of course Peace 586.

"We talked about doing something like this years ago, but nothing ever came of it. The process has had its ups and downs, but we're definitely happy to finally have something complete."

The intro lets you know this project is for fans of that boom-bap, underground Hip Hop. If you don’t like pure hip hop, this is not for you. Peace’s production style reminds me of DJ Premier. You get solid samples and a lot of scratching and cut’n. It’s nice to see both the emcee and the producer get equal shine on every track. When Jurny Big is done spit’n fire, Peace lets loose, extending the song. Peep the end of “I'm Good” and for about a minute and forty seconds you get what sounds like a jam session by The Roots. The production is so solid the beats actually stand alone. In a day when you have producers selling beats for 25 dollars, I just don’t hear production like this as often as I would like.

Jurny Big is a beast on the mic. He’s a battle rapper thats been eating emcee’s for decades. When the blogger Sketch the Journalist reviewed this same album he said,

“I heard ‘em saying I sounded like I was worldly, But that’s the reason that Non-Christians heard me, I never worried about entertaining them PK’s, cuz Christians kid’s wasn't buying records anyways".

Jurny uses this song to tell you that his mission was to reach the lost. From “I’m Good” to “This One”, Jurny does not disappoint when it comes to delivering classic spit game to your iPod.

Other than the review Sketch did for wadeoradio.com, I could not find any reviews on this project. That's kind of sad and unfortunate. That means people are sleep. I will say this, The Tunnel Rat formula for content has not changed so I’m pretty sure the criticism won't change.

“Some will ask where The Gospel meat is to be found on a record by a rapper seemingly only targeted to other rappers. Perhaps they’d be more satisfied if its central theme were the life and times of a bank executive attempting to reconcile his profession with his faith”. - See more at:http://wadeoradio.com/album-review-the-battery-two/#sthash.ntGx2cjx.dpuf

Just like other Tunnel Rat joints in the past, Jurny addresses his critics throughout this album. This might be the one flaw on the project. For some people, it will get old.

If you like Hip Hop in it’s purest form, this joint is a must have. A lot of the Hip Hop dropping now days have good beats with a subpar flow, or a good spit game over wack production. This album has fire production that you can listen to without vocals. Jurny Big along with guest emcees Playdough, Shames Worthy, Sev Statik & RationaL, all give you bars that will have you hitting that rewind button.