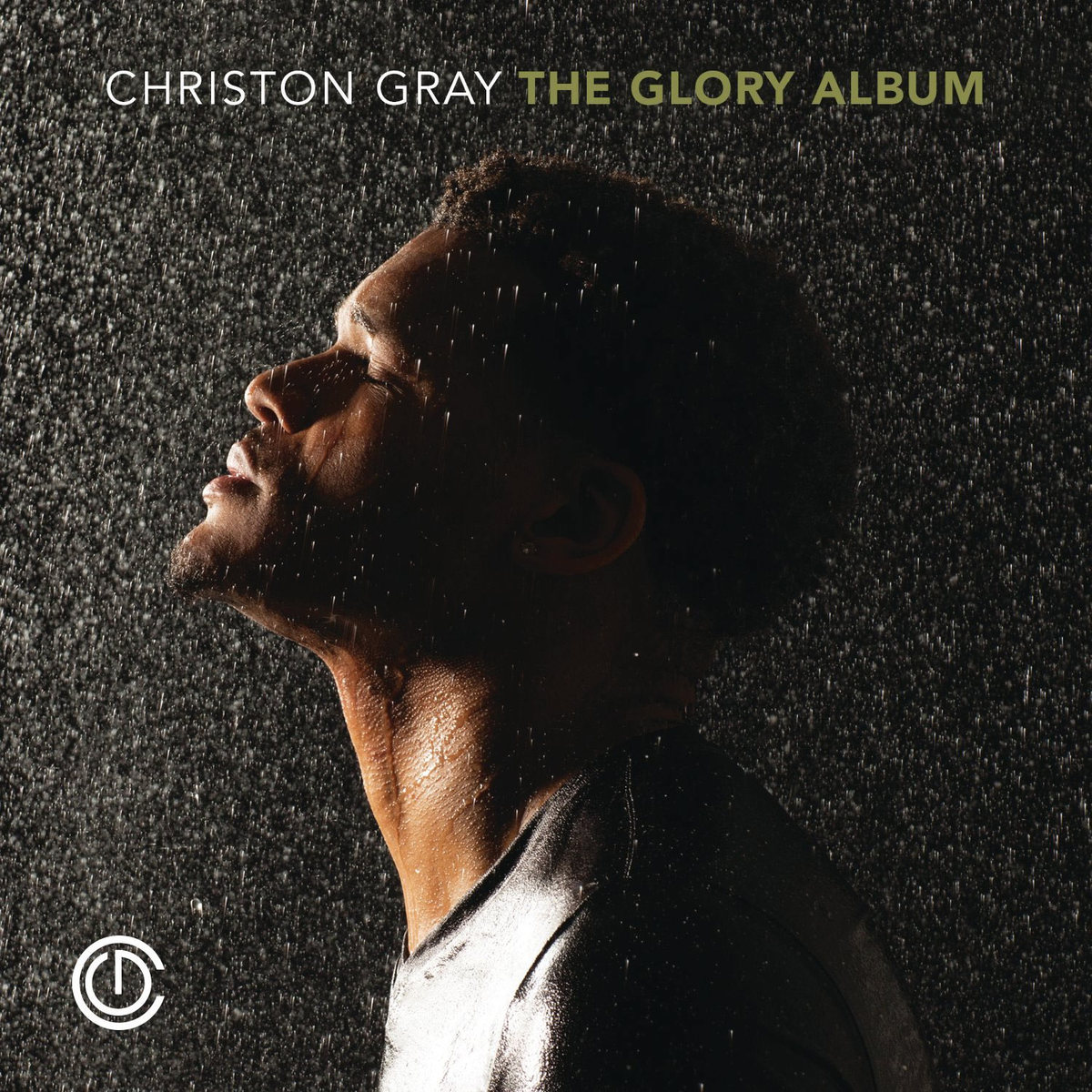 As Gray shared with JGM, The Glory Albumtakes up where Roses left off. The sequel finds Gray trying to make sense of the often incomprehensible strands of life with which everybody grapples, such as family, love, relationships, spirituality, the responsibility that comes with having talent, turning one’s passion into a livelihood, and the elusive future. The world is a complex place, hard to navigate, especially for a young black man, as Gray illustrates in “Black Male (Blackmail).” Rather than separate the strands of life into “secular” and “sacred” categories, he weaves them together, as happens in reality. The result is a patchwork of emotions and musical shades.

Gray couples his intellectual musings with clever beats and atmospheric touches that run the gamut from interpolations of Gregorian Chant on “Fort Knox” to a crescendo of classical choral singing on “50 Shades.” He is just as comfortable singing in a light, lyric tenor as rapping in an incisive tone.

One theme on The Glory Album is the establishment’s narrow view of Gray’s musical style, but on “Open Door (See You Later),” the current single, he bids the naysayers sayonara and follows his talent and vision out the door and into the public. The album’s sleeper is “Nowhere,” a beautifully rendered ballad that addresses another recurrent theme: how God pursues us even when we try to run away. “You came out of nowhere,” Gray sings, and “brought me to you.” To that point, the concluding track, “Follow You,” is a reassurance that no matter how hard it may be to grasp the golden ring, seeking relationship with God is the solution–possibly the only solution. Read More Here

"The Glory Part 1" is the opening track and we're welcomed into a simple, yet beautiful song with the amazing vocals of the Ohio native. "Stop Me" follows and is sure to quickly become a fan favorite. The hand-clapping, head-nodding beats laid behind some clever lyrics, such as "Feels like the cold war, but I ain't rushing though. Slowing things down, no concussion bro" and "I'm just trying to give them less Cosby, more Huxtable." It's one of those gems of a song that I don't ever see myself not loving. "Ft Knox" comes along next with unique production setting the backdrop of an honest relationship track. Gray definitely appeals to those searching for great R&B love tunes with this track, the deep-hitting "Afraid With You," and "My Love Is Real," which had me drawing comparisons to Usher and Marvin Gaye.

"Connor McDees" comes along later and is sure to make hip hop heads happy. The artist brings along his brother Taelor and Skyzoo to make one of the best rap tunes I have heard in a while. Honest and personal lyrics are spit by each, while hot beats keep your head moving the entire track. Later on, "Black Male (Blackmail)" gives us the musician's perspective of being a black man and the prejudice that can ensue. Many of us won't understand what that feels like, but Christon is real, transparent, and honest in showcasing what black men unfortunately have to deal with at times. Lastly, "Nowhere" and "Follow You" are solid worshipful tracks with the former focusing on God's amazing rescuing of us, while the latter is a declaration to trust in Him always. Read More Here

The Glory Album is a quality project. Each song is strong enough to stand on its own, so you wouldn’t have to listen to the album in succesion to enjoy it. This isn’t some earth-shattering, ground-breaking project from him, but if you’re looking for that every single time an album comes out, you will always leave disappointed.

This is by no means the same old Christon Gray though. You can hear a lot of the progress in his clarity with who he is as an artist, the growth in the sound of production for his music, and while his style of rapping is metaphorical at the foundation, he doesn’t rap in code so deep that you can’t understand the meaning of what he is saying.

It’s not laden with features, just a few from Skyzoo and his brother Taelor Gray, which allows Christon to control the picture he is painting with his songs more meticulously. If you enjoyed School of Roses, or anything that Christon Gray has done, you will enjoy The Glory Album. Read More Here