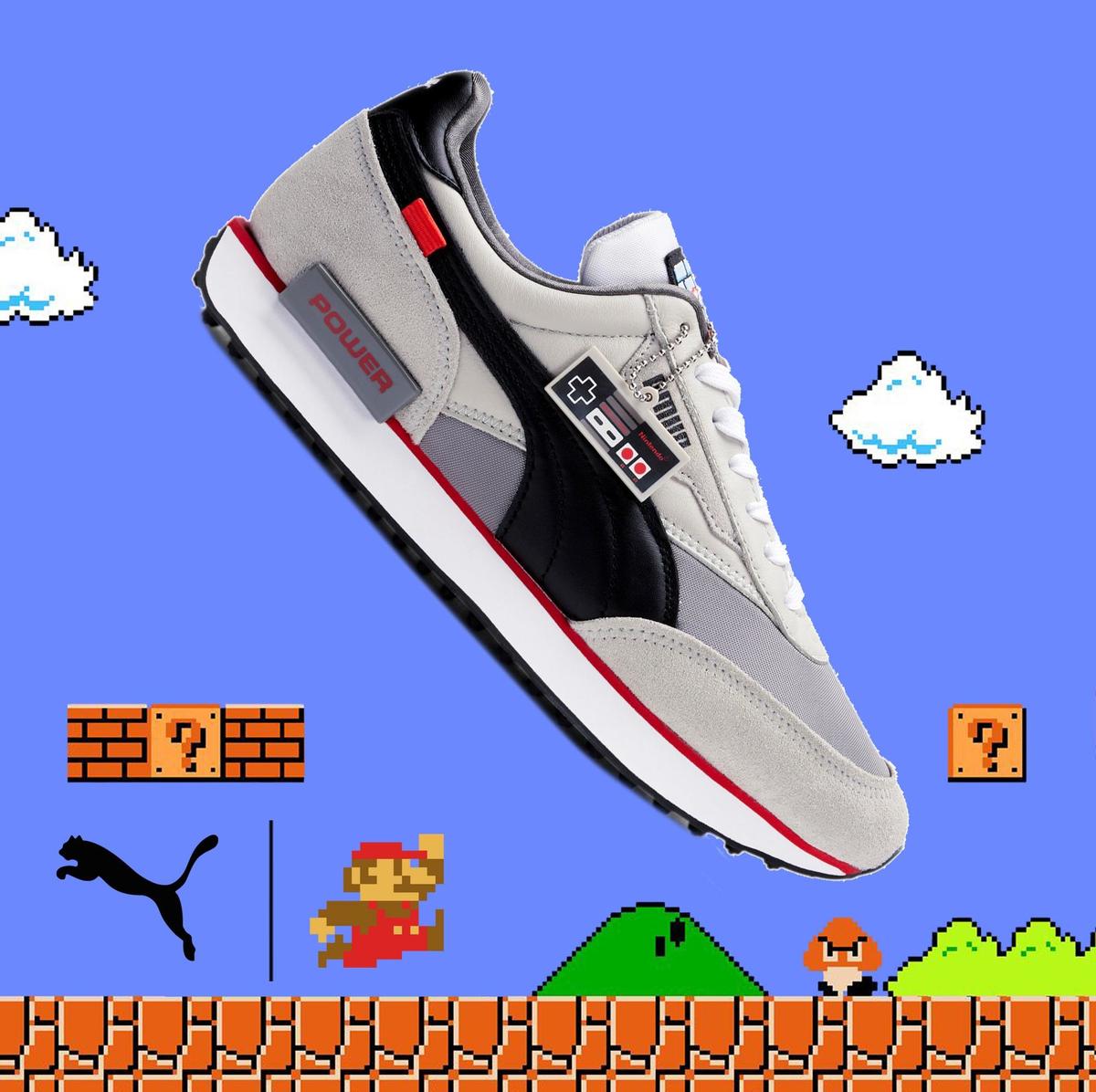 Nintendo and PUMA have teamed up for another video game-inspired shoe, with the new 1983 NES console-inspired Future Rider “Nintendo Entertainment System”.

Not only are the colors used throughout the Future Rider reminiscent of the NES console; the embellishments further invoke nostalgia around the vintage gaming experience. An 8-bit Super Mario Bros. image is used on the tongue tag, mimicking the look of the game when it was released for the NES. A bead chain that features a rubber charm of the original NES remote dangles from the laces as well. On the midsole, there is a gray block with the word “Power”, almost identical to the power button seen on the console. These details power-up the model for a collaboration that successfully honors a classic.

The Future Rider will be available for purchase on PUMA’s website on December 4 at 10AM. 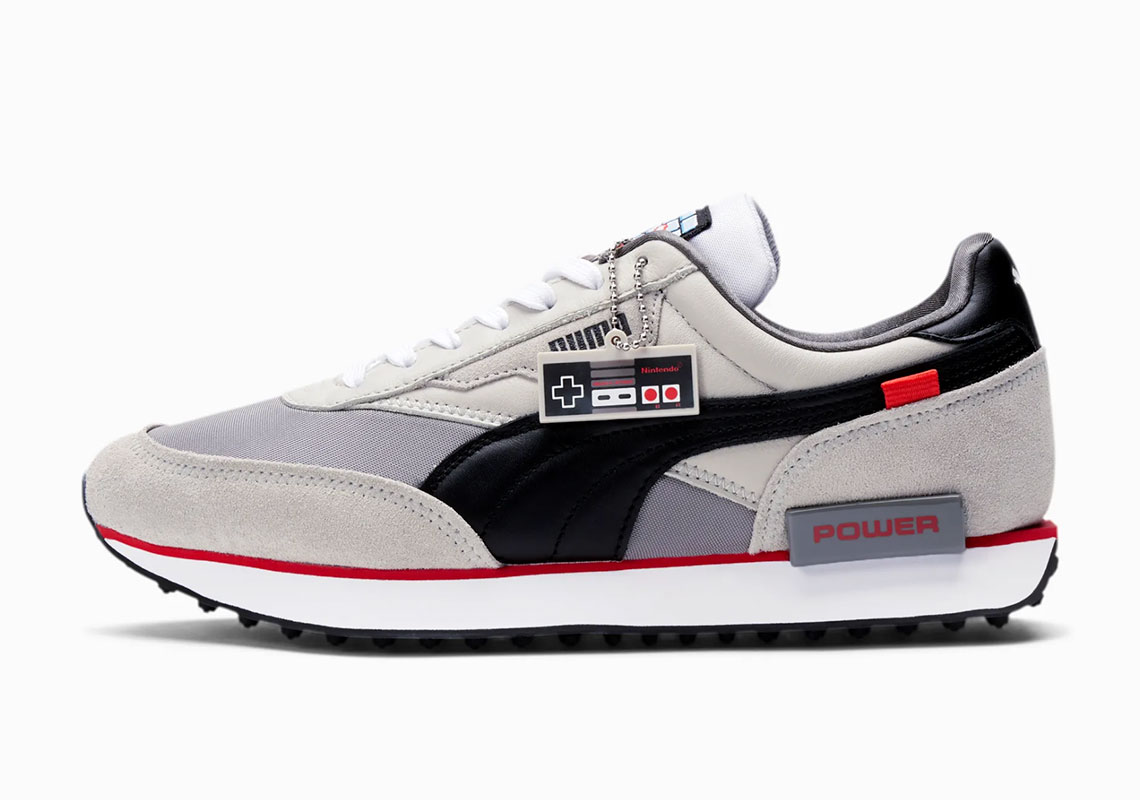 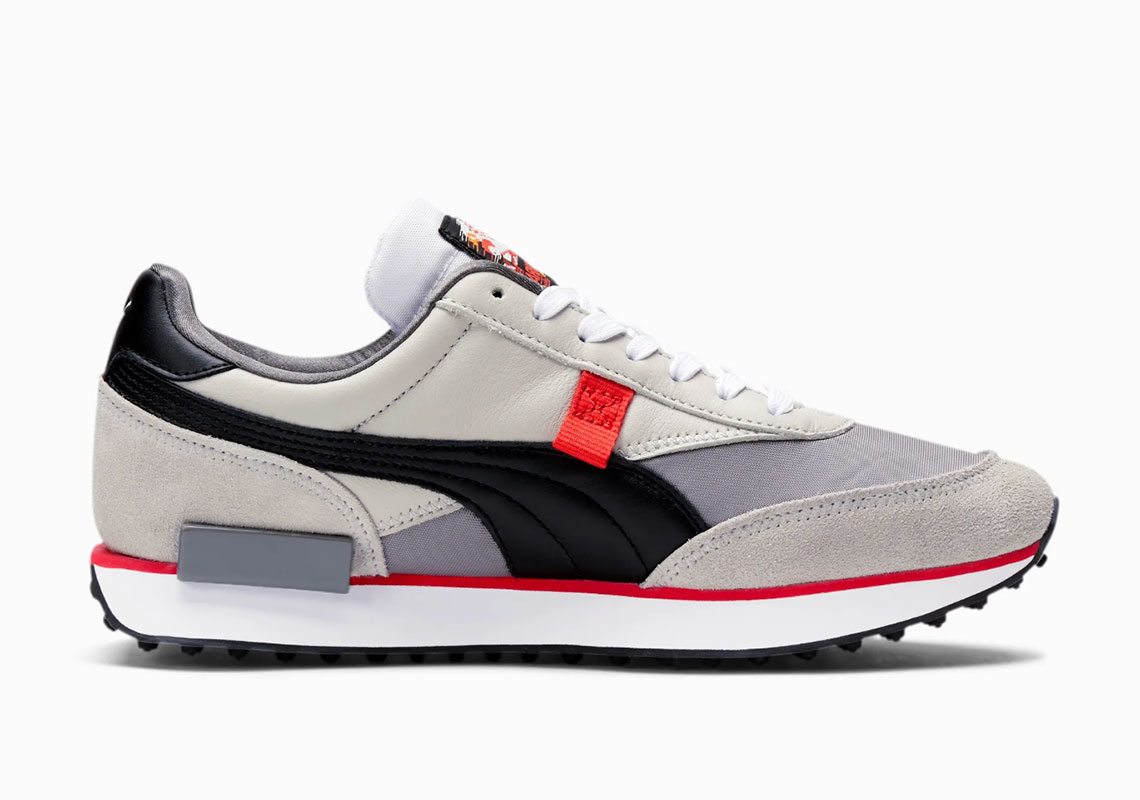 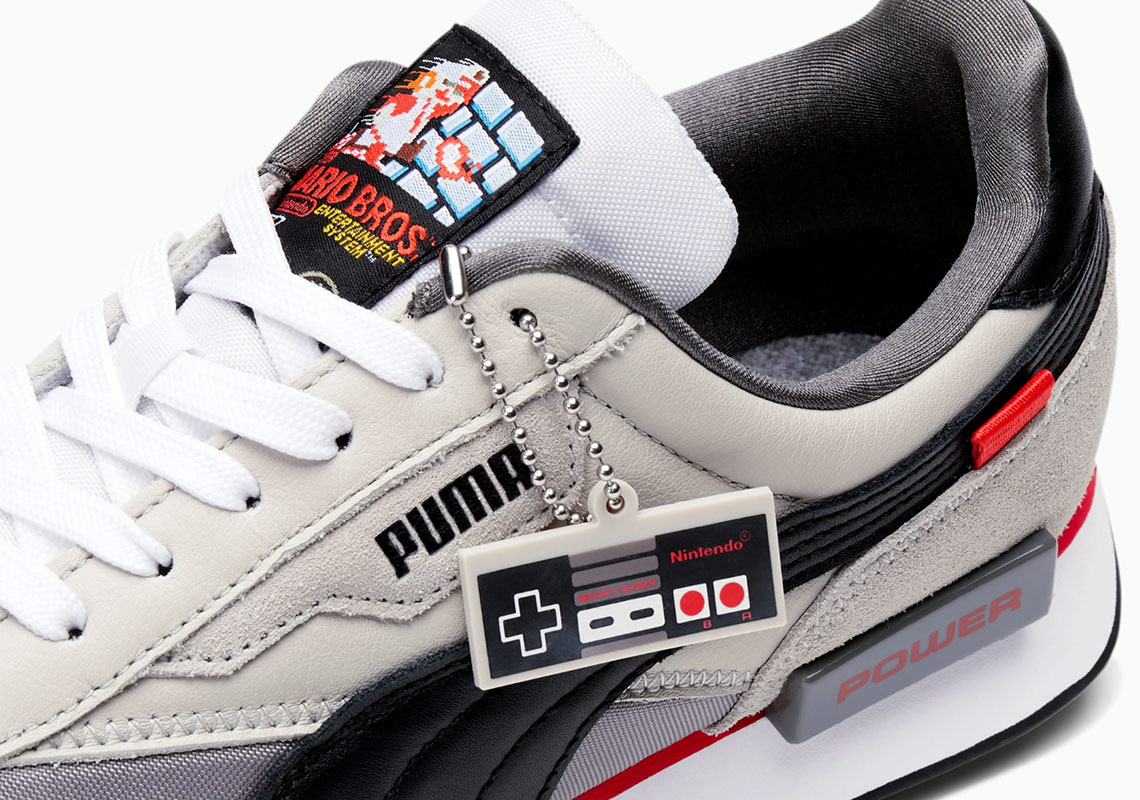 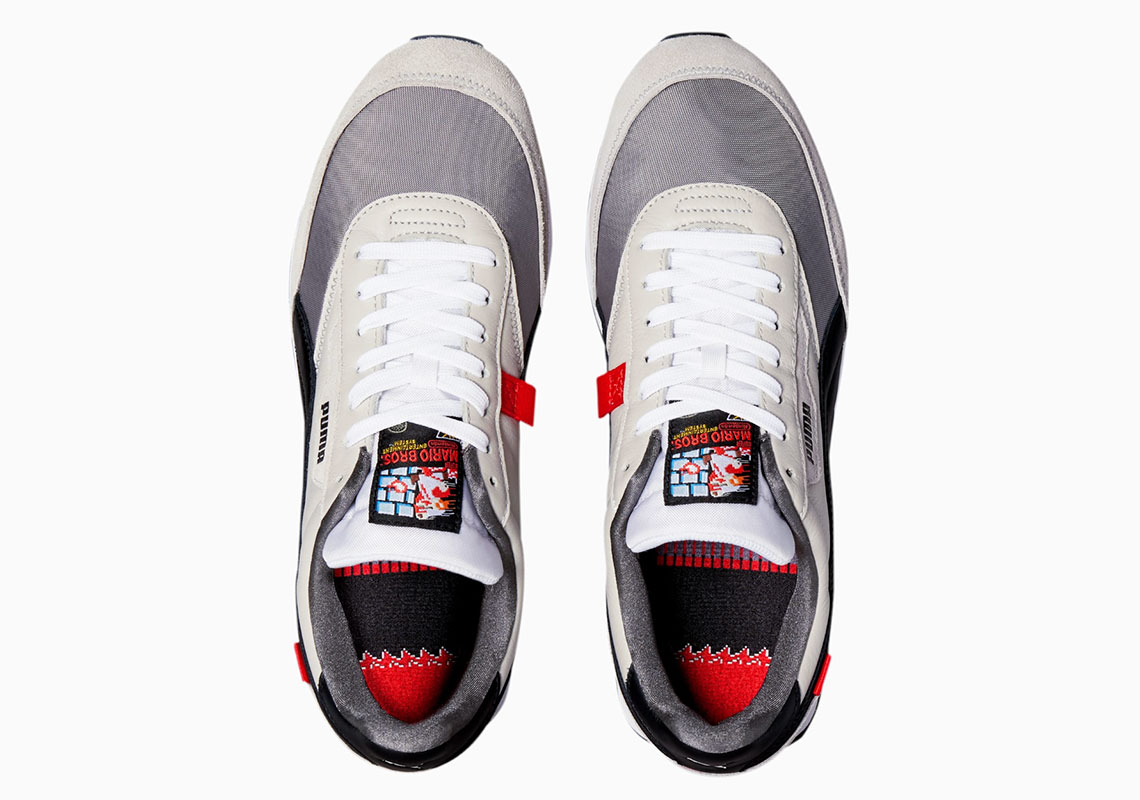 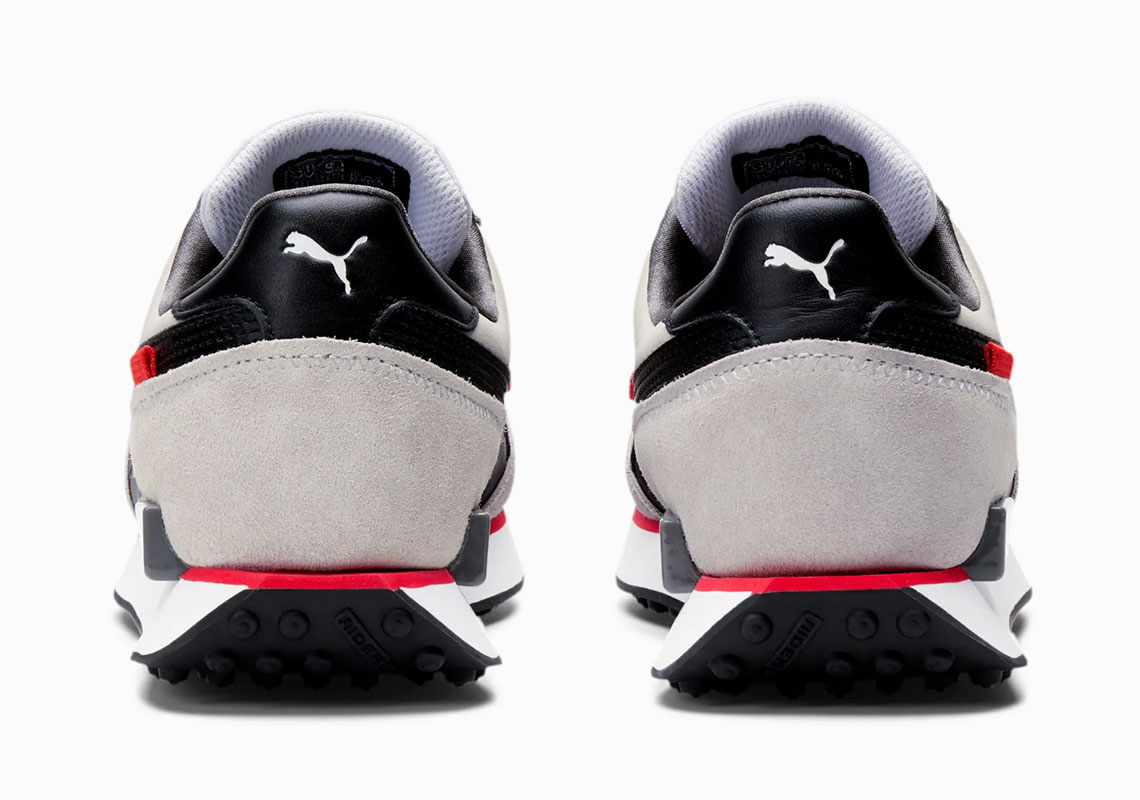 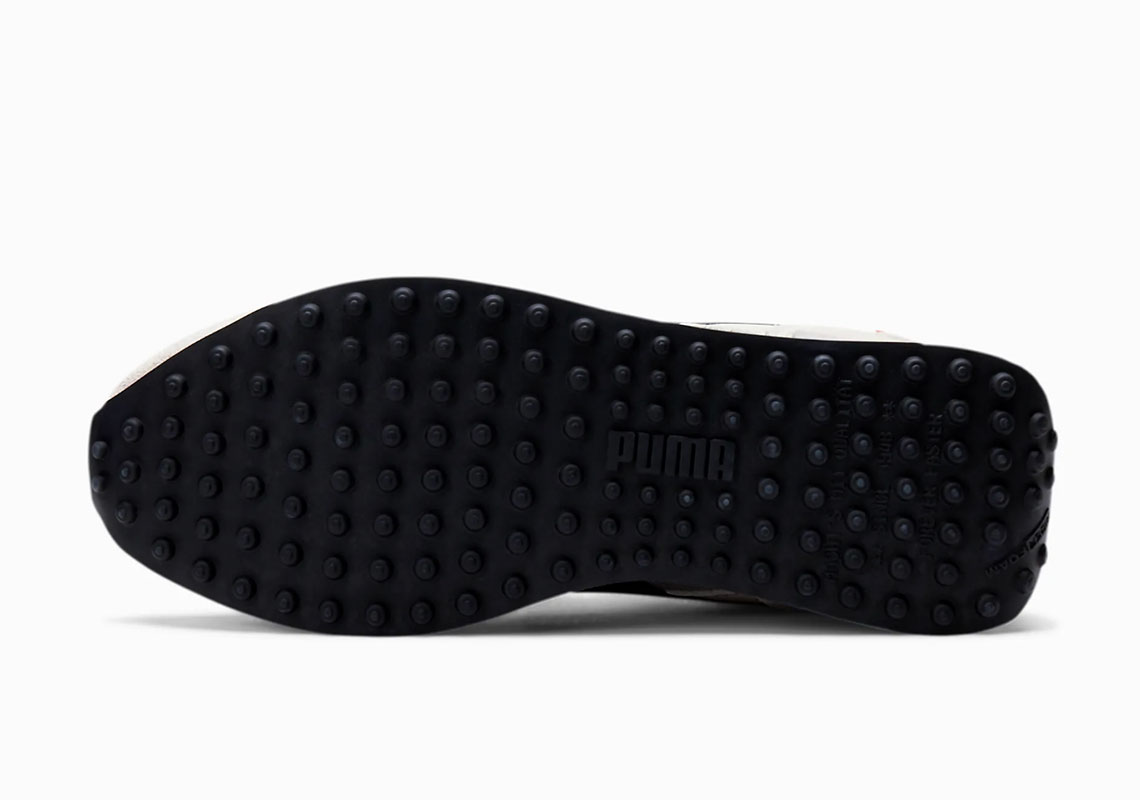 The post Nintendo And PUMA Honor The Original NES System On The Future Rider appeared first on Sneaker News.