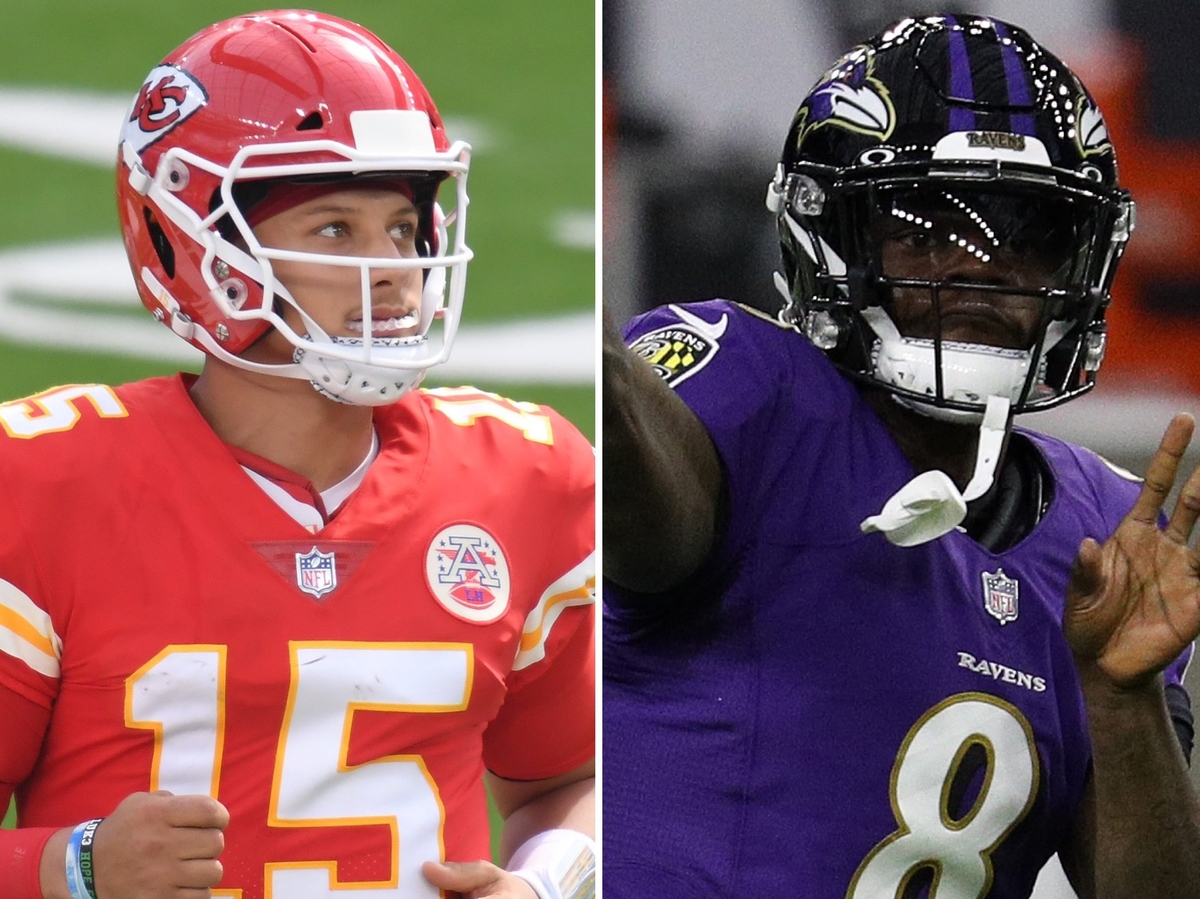 Seemingly every generation of the N.F.L. is defined by classic matchups between the league’s best quarterbacks. Their teams are often in contention for championships, but their styles of play are also indicative of the strategies in vogue at the time, from gunslinging pocket passers to game managers in love with the audible.

On Monday night, fans will get to watch the latest installment of the league’s most compelling quarterback rivalry when Patrick Mahomes, 25, and the Kansas City Chiefs visit Baltimore to take on Lamar Jackson, 23, and the Ravens. It won’t look anything like those rivalries of the past, as these young quarterbacks are the archetype of athletic, run-and-gun improvisational stars who have supplanted the old pocket passers.

There is a lot at stake beyond bragging rights for the Chiefs, who have won the past two matchups with the Ravens and are defending a Super Bowl title, or the Ravens, who were bounced from the playoffs after finishing last season 14-2. Both teams are 2-0, and since Jackson became a starter in November 2018, these have perhaps been the N.F.L.’s most dominant teams.

And this year’s playoff format, in which only the top team in each conference gets a first-round bye, means that Monday’s game could become a tiebreaker if the Chiefs and the Ravens finish with identical records.

The pairing will not necessarily define the league’s future in strict opposition to each other, though. Mahomes and Jackson have been friends since college, and Ravens Coach John Harbaugh spent nine years as an assistant under Chiefs Coach Andy Reid when Reid was in charge of the Philadelphia Eagles.

This time, Mahomes versus Jackson is a matchup between back-to-back winners of the Most Valuable Player Award, the first such meeting of two award-winners younger than 26. It’s a notable contrast to this season’s other anticipated matchups, including a duel between Drew Brees and Tom Brady, that have fizzled.

Television ratings have dipped in some major markets, and the numbers for prime time games have lagged last year’s as the glut of sports is forcing football to compete for viewers’ attention. The quick rise and dynamism of Mahomes and Jackson have broader implications for the N.F.L.

“All these new quarterbacks in the league, these new kids, how great is that for the National Football League, and these two are among the best, and they’re good friends on top of that,” Reid said Thursday. “It’s really fun to watch them grow.”

In just his fourth season, Mahomes has one league M.V.P. award and added the Super Bowl M.V.P. last season. He is 26-7 as a starter in the regular season, and he threw for 5,000 yards in his second season. Mahomes’s star power has garnered him a bevy of endorsements, but this summer, he has grown more comfortable using it to draw attention to racial injustice. He joined other prominent players in a video that called on the N.F.L. to recognize Black Lives Matter and is among the athletes and artists involved in the More Than a Vote initiative to register voters and fight voter suppression.

Jackson, who entered the league a season after Mahomes, is nearly as accomplished, with his record-breaking running sometimes distracting from his rapid improvement as a passer. His record as a starter is 21-3, and last season he was named M.V.P. after throwing for 36 touchdowns and running for seven more, setting a quarterback record with 1,206 rushing yards while averaging an incredible 6.9 yards a carry. The Ravens have not lost a regular-season game in nearly a year.

Like Mahomes, Jackson extends plays by scrambling in and out of the pocket, and he is unafraid to use his strong arm to fire passes into traffic, rarely making a mistake.