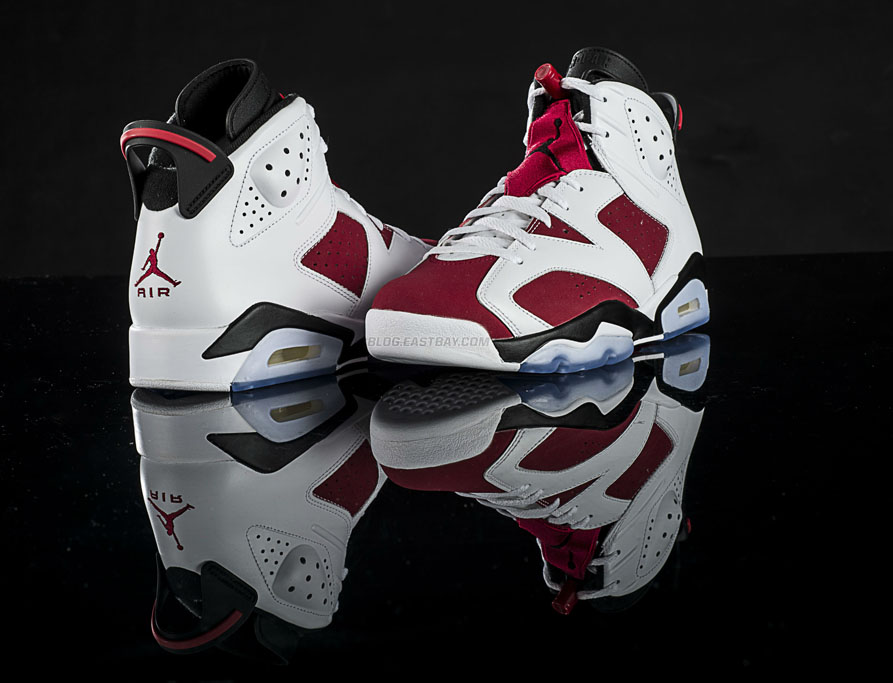 Air Jordan 6 “Carmine” holds a special, albeit brief, moment in the annals of Air Jordan history. Arguably among the most audaciously color-blocked Air Jordans in history, this fearless rendition of the VI model gave the the traditionalBulls colors a bolder identity. It arrived at a perfect time seen how MJ and Bulls won their first NBA Championship that year, so Jordan had to set foot on his first campaign as a defending champion in style. 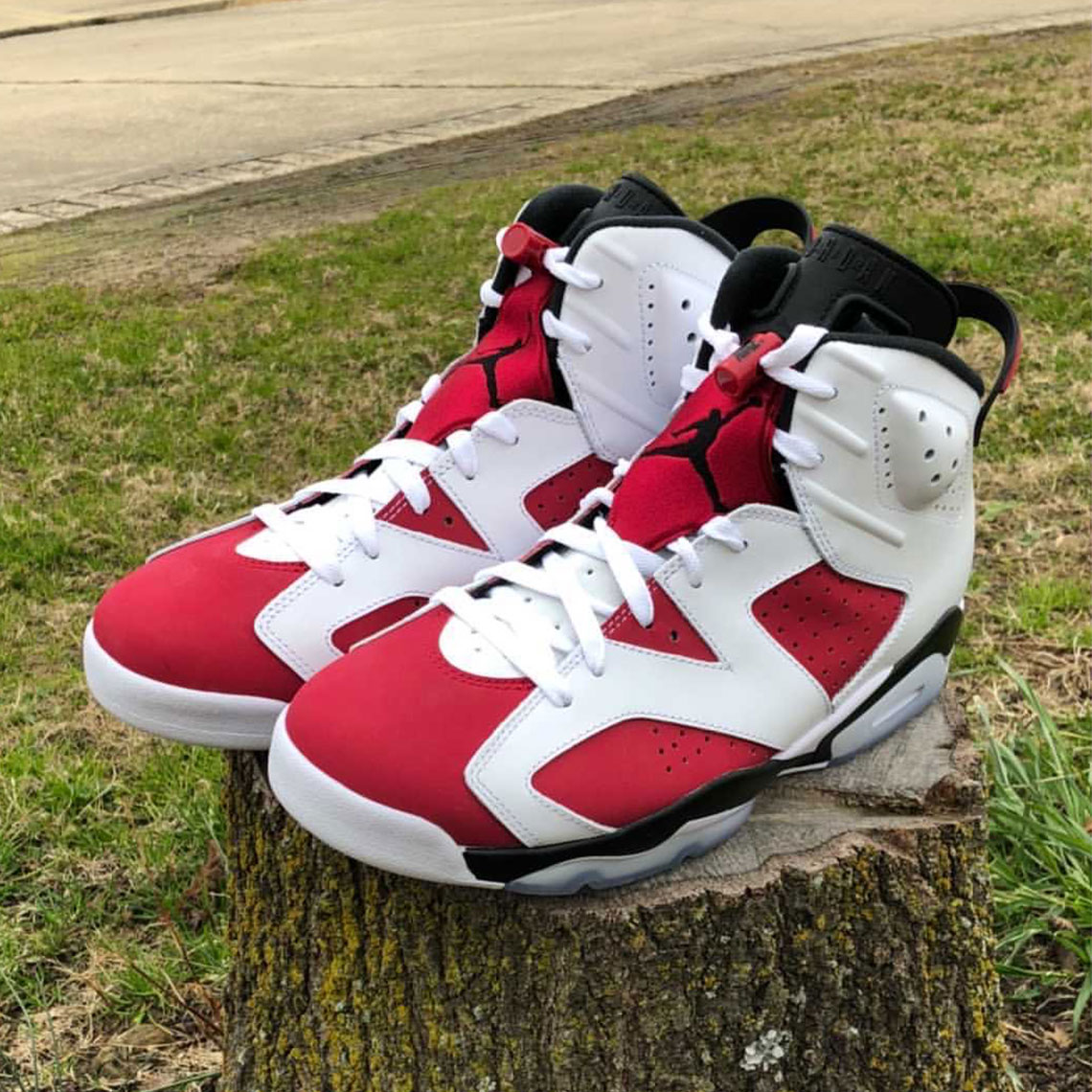 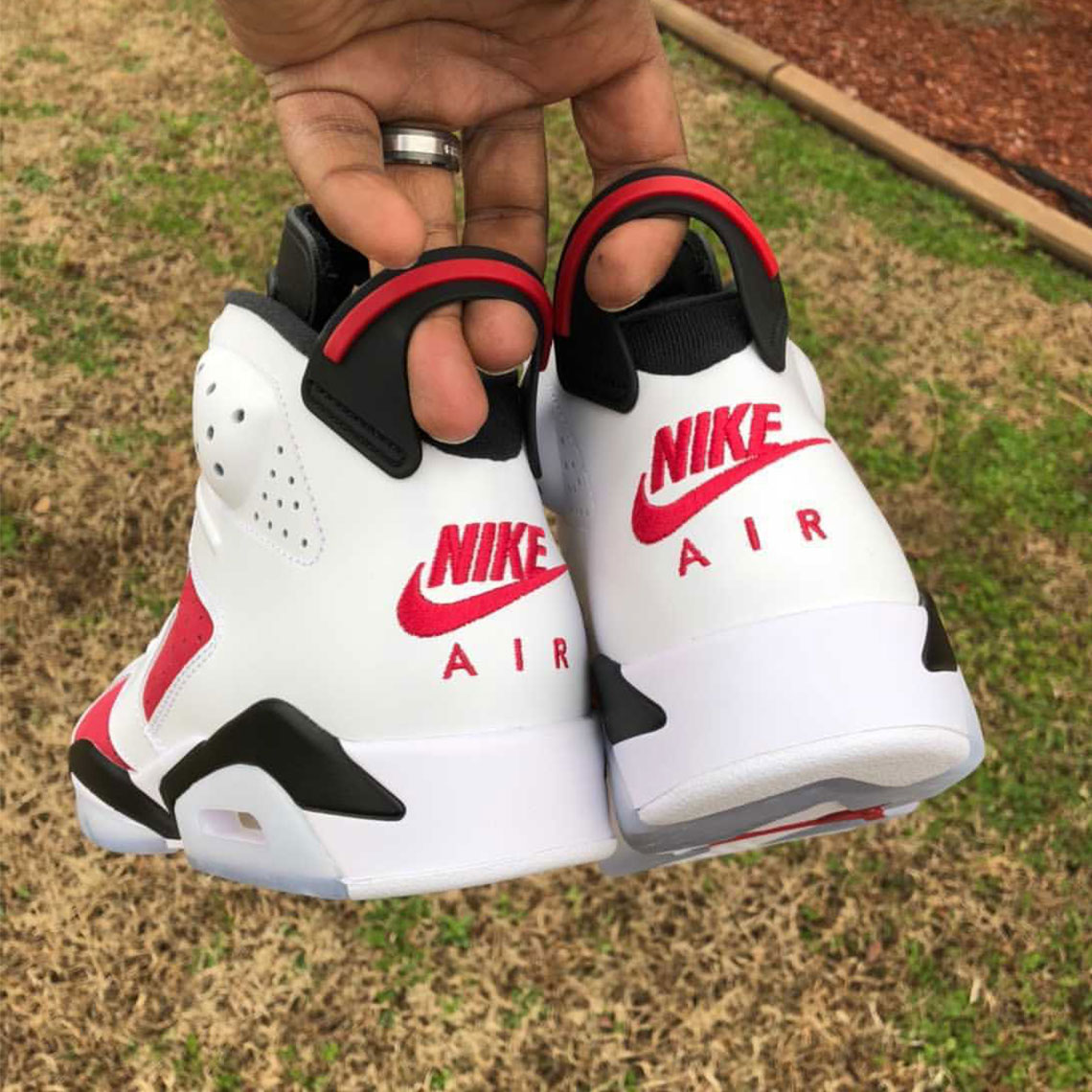 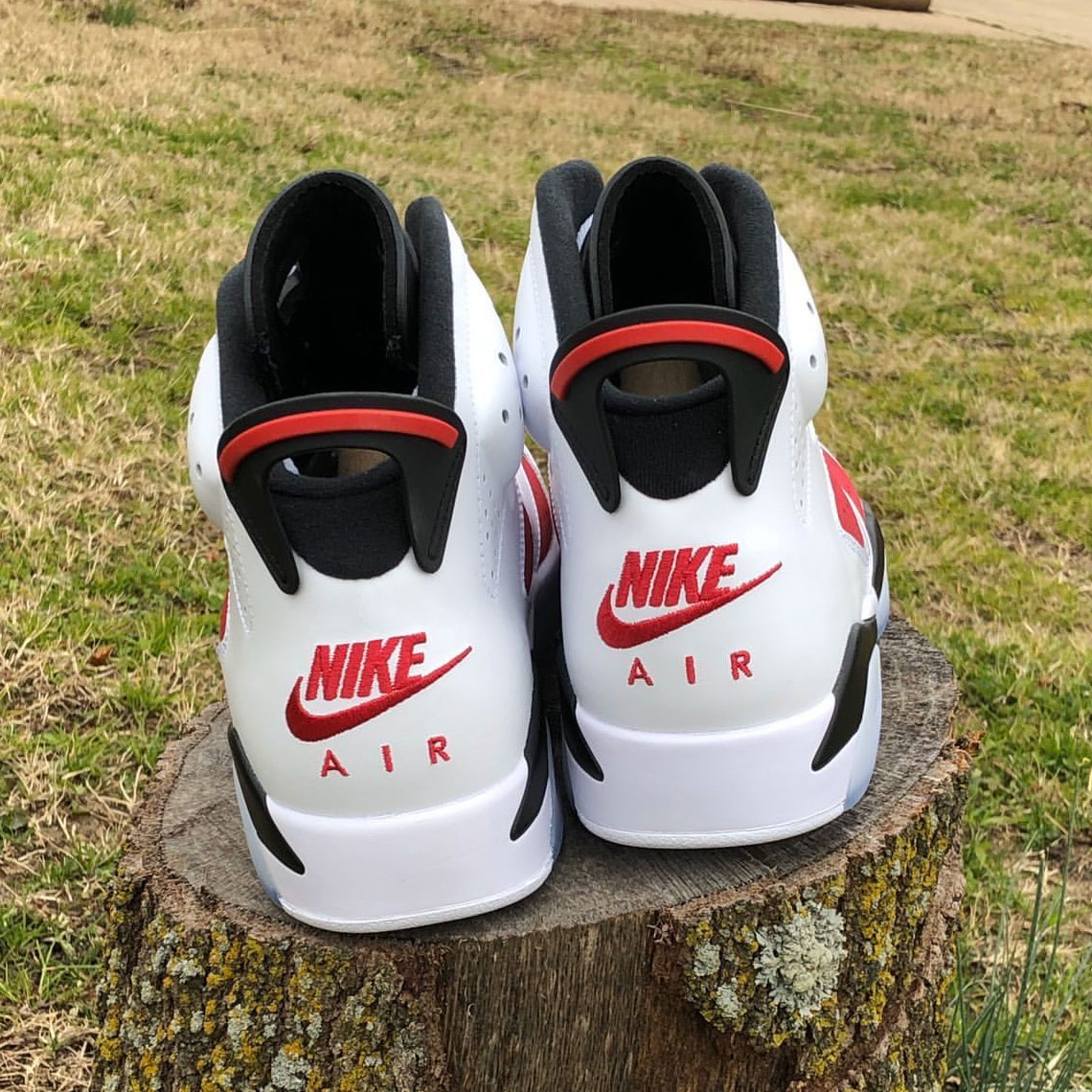 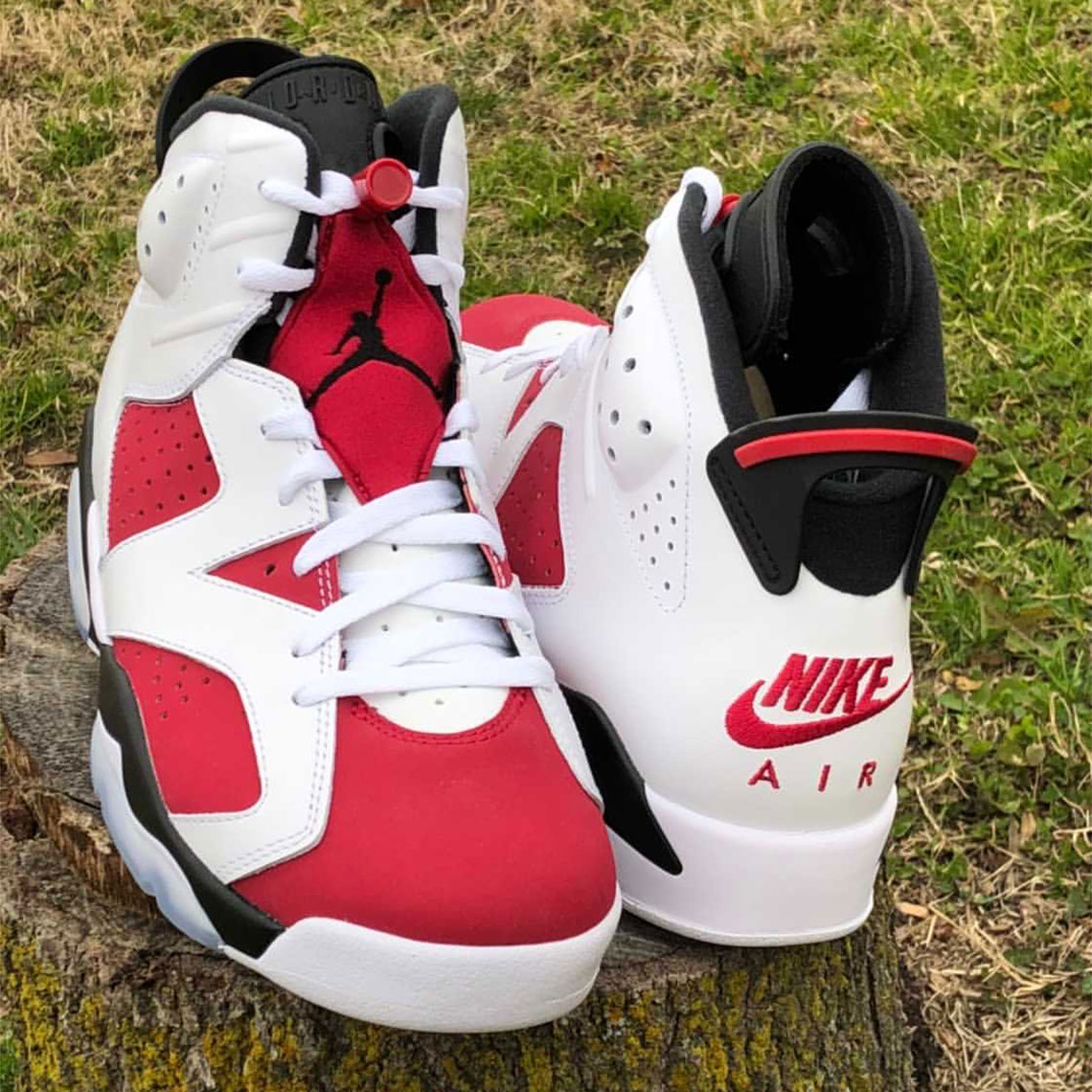 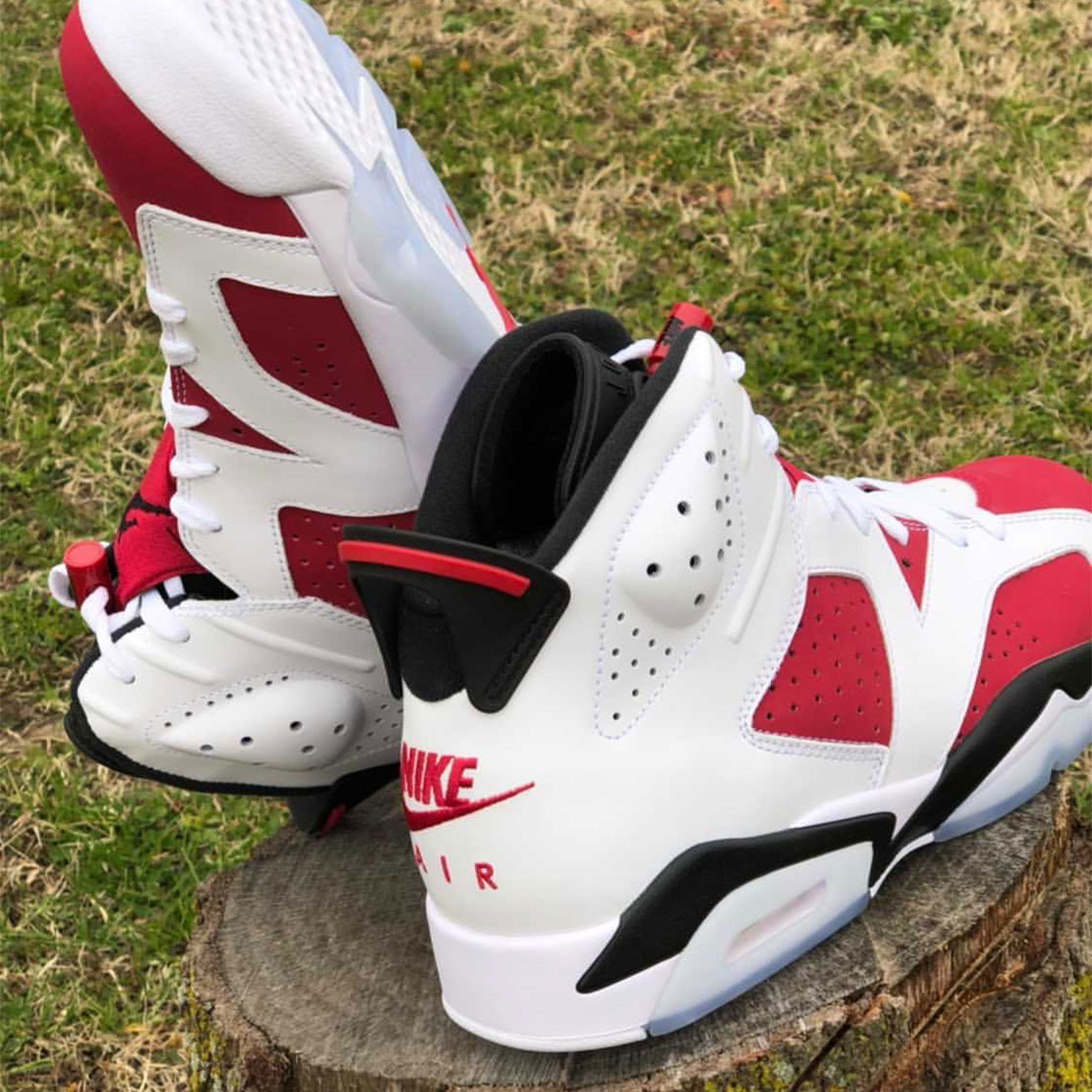 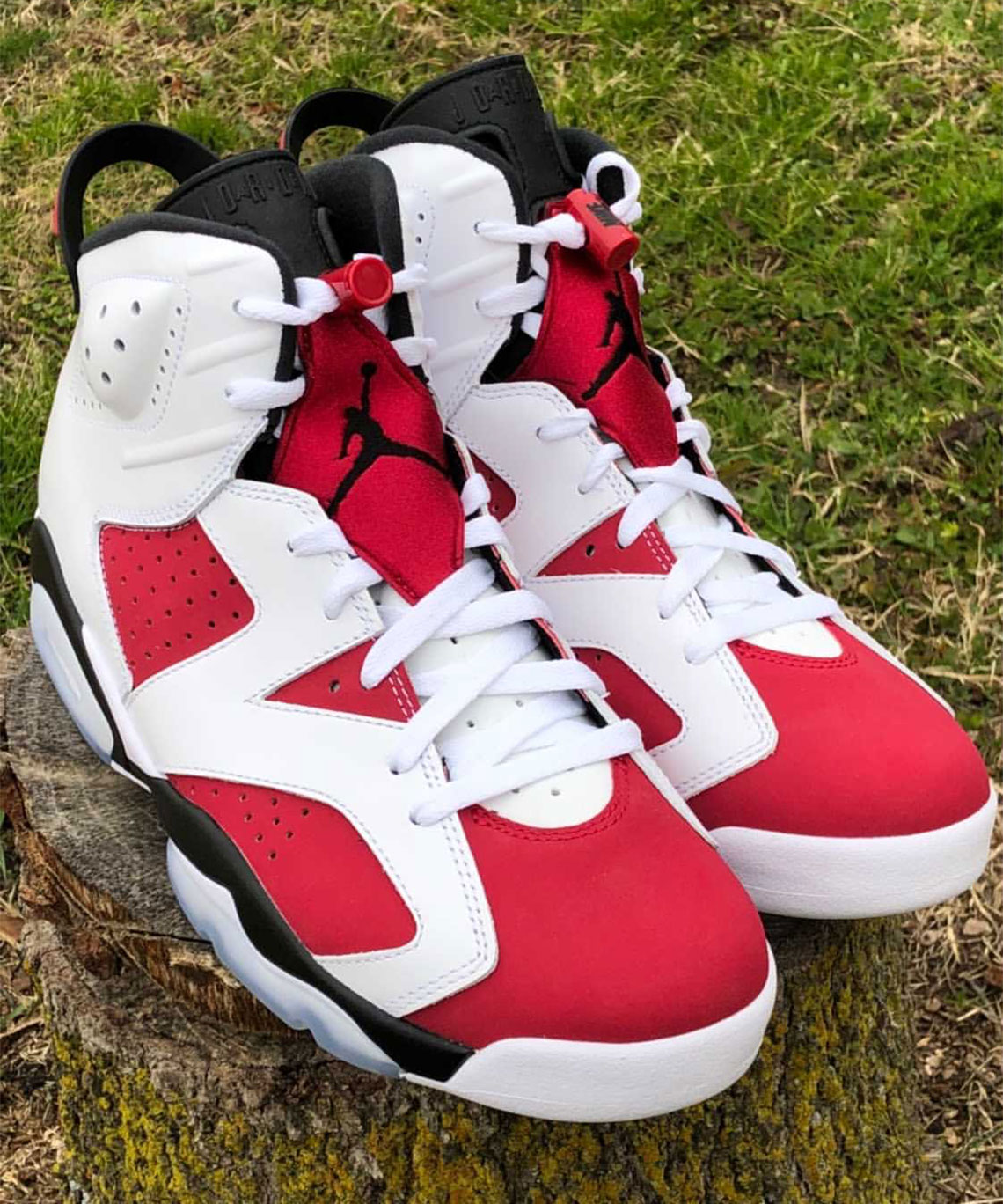 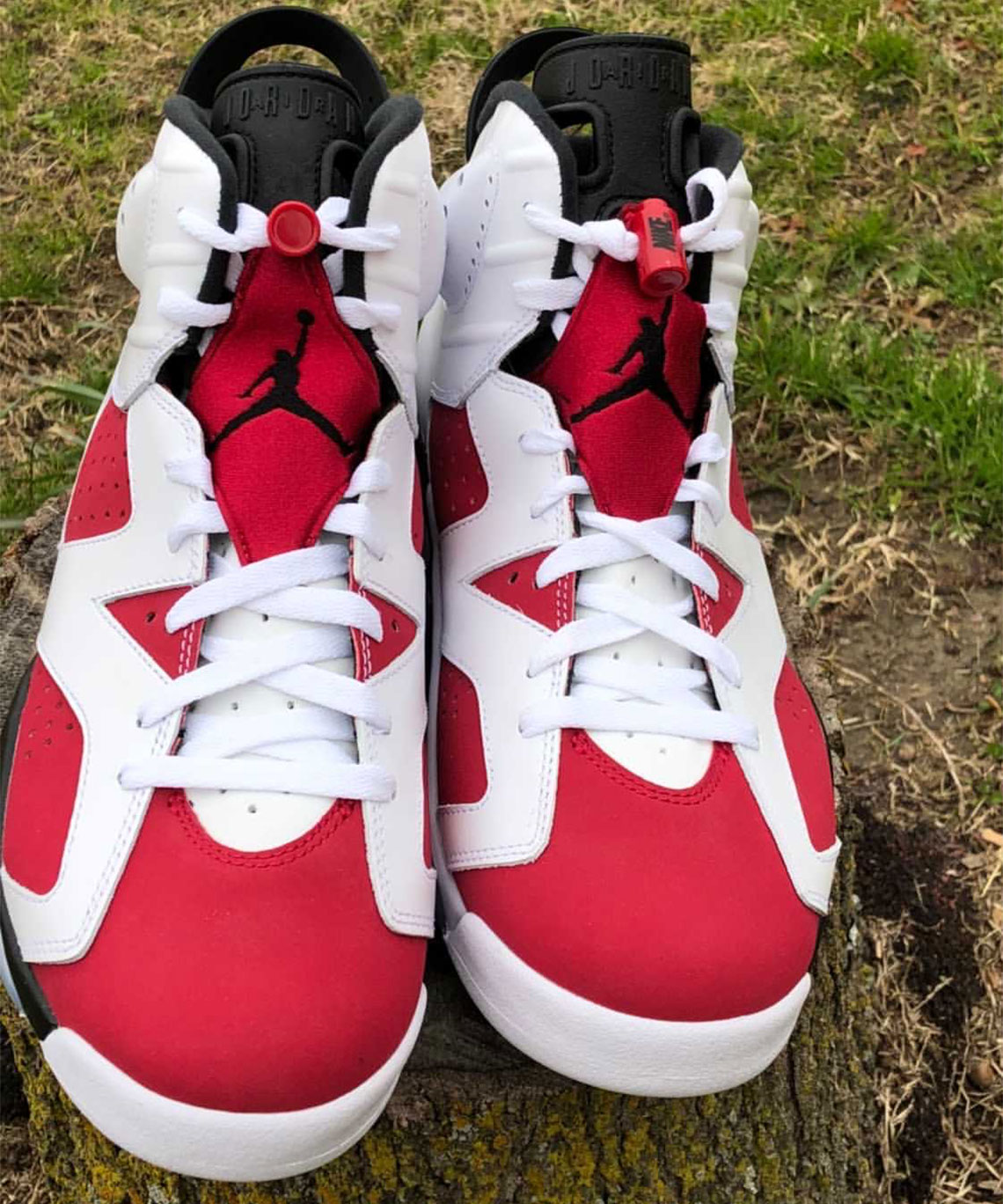 The post The Air Jordan 6 "Carmine" Brings Back Nike Air For First Time Since 1991 appeared first on Sneaker News.