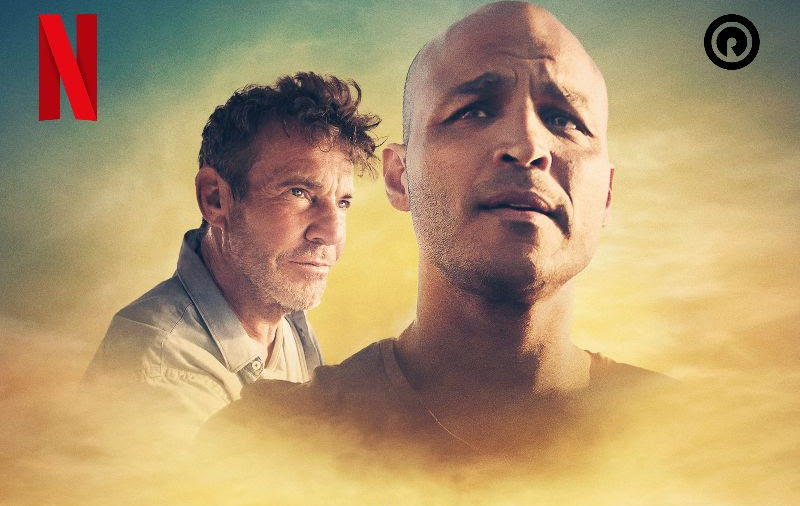 REACH RECORDS SIGNS ON AS EXECUTIVE PRODUCERS OF OFFICIAL SOUNDTRACK FOR THE NETFLIX FILM
BLUE MIRACLE TO RELEASE MAY 27, 2021.

April 28, 2021 (Atlanta, GA)- Reach Records has signed on to be the executive producers for the soundtrack of the new Netflix film Blue Miracle, set to debut globally on the streaming platform starting May 27, 2021. The soundtrack will feature original Urbano Latino music from Reach Records artists including Lecrae, GAWVI, WHATUPRG, 1K Phew, and more, and will release the same day as the film.

PEOPLE and People en Español premiered the official trailer earlier today for Blue Miracle in anticipation of its global release next month.