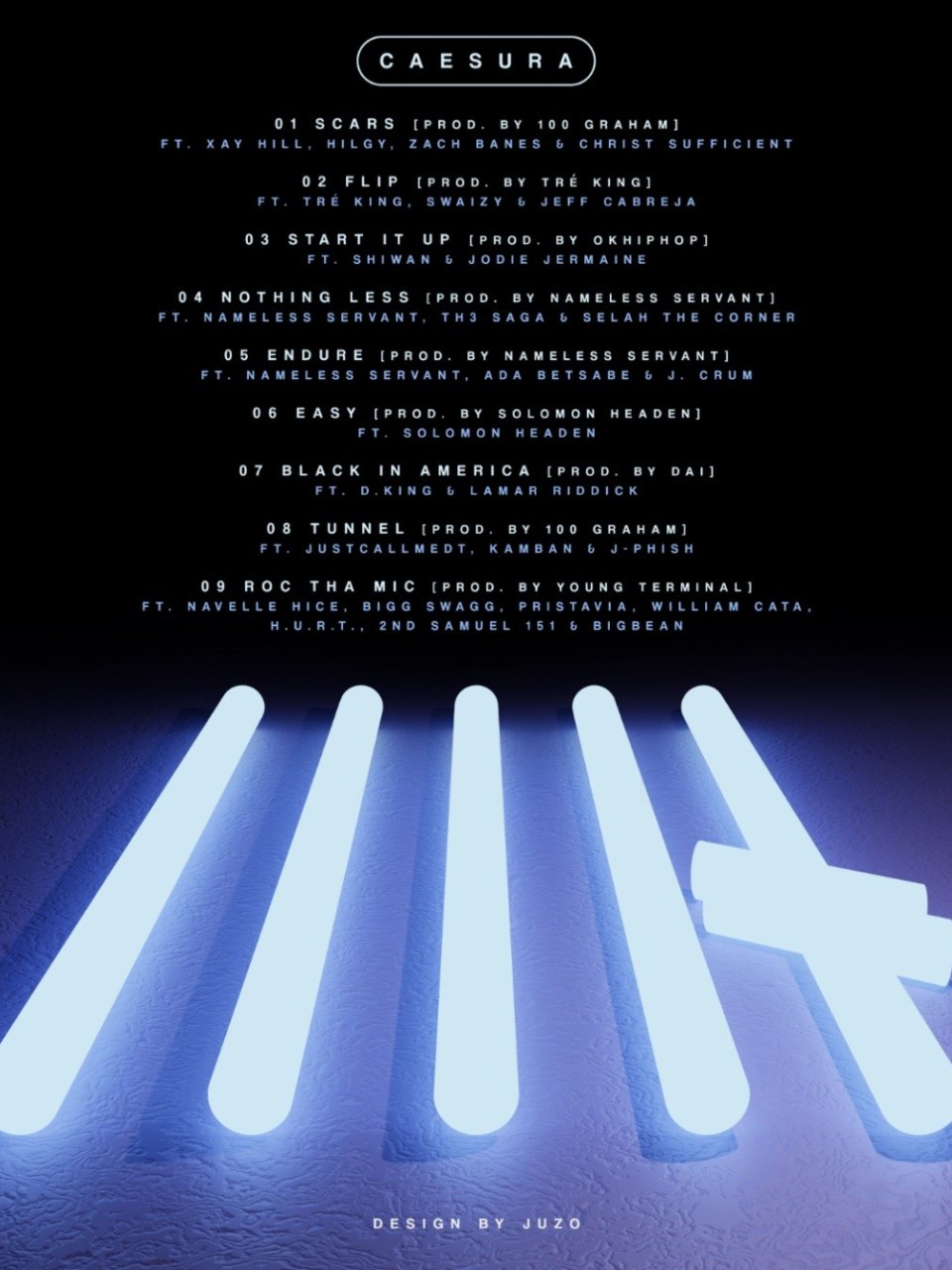 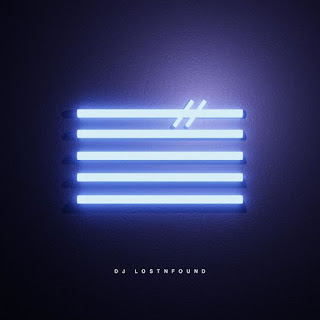 For far too long Chh has been calling for unity. We’ve identified the issue but few have seemed to actually take steps to remedy this constant talking point. Talk is cheap, so I decided to curate a collaboration album of 26 indie artists and 6 producers in an attempt to unify our genre, conduct good/ Godly business & support the platforms of like minded artists.

CAESURA (defined as an interruption or short pause) is my first attempt to curate, creatively direct & independently A&R a project. It comes after an 11 year hiatus from producing and releasing music to the public. CAESURA is my public declaration that my hiatus is over. I’ve been given a gift and I’ll be using it to serve the body.

I hope that CAESURA will inspire more out of the box collaborations in Chh. I hope that we will learn to celebrate, but also tangibly invest in one another. I hope this will create a larger platform for our tribe, indie or major. I hope Christian rappers and rappers who happen to be Christian will be accepted as ministers & entertainers alike. It is my hope that as the body of Christ we will be willing to play our particularly crafted position to push this community forward, ultimately glorifying Christ.

Hopefully your CAESURA, no matter your sphere of influence, is over too!