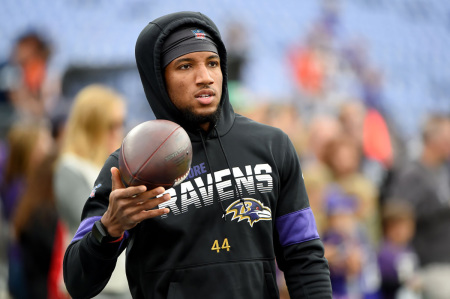 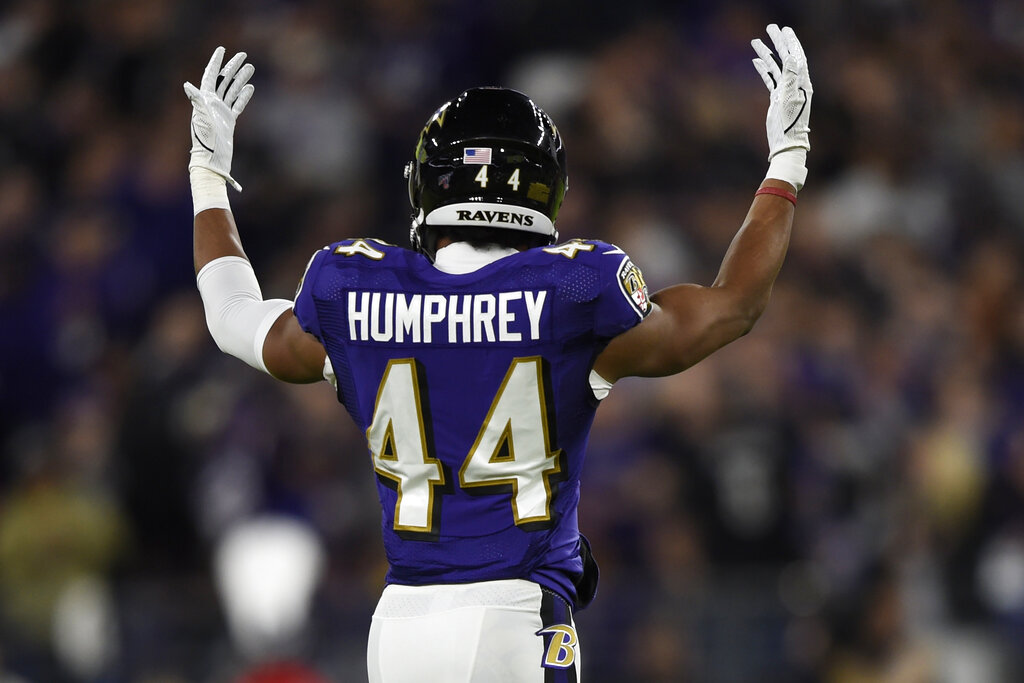 Baltimore Ravens cornerback Marlon Humphrey doesn’t have to worry about free agency any time soon after signing a five-year, $98.75 million extension with the team. The deal will kick in at the end of Humphrey’s rookie contract, keeping him with the Ravens through the 2026 season.

The 2017 first-round draft pick gave thanks to God during a press conference announcing the extension, and he said he rededicated his life to Christ at the beginning of his NFL career.

“I just can’t thank God enough for how He’s kept me aligned,” Humphrey said. “Now that I’ve dedicated my life to Christ, it’s opened so many doors and opened my eyes so much.”

Humphrey — who was named a first-team All-Pro as Baltimore finished with the best record in the NFL last season — credited his family for guiding him in his faith journey.

“I just come from a great family and the biggest thing my family’s done, we’ve kept God in the mix,” he said. “Even when sometimes I was steering left and God wanted me to go right, I think God stayed by my side. My parents definitely made sure God was in the mix at all times.”