On Wednesday morning, just before noon, Joe Biden was sworn in as president of the United States, with former U.S. Sen. Kamala Harris sworn in as vice president.

The inauguration was held as there was a tight security presence throughout Washington, D.C. in response to the recent riot at the U.S. Capitol. There was a smaller than usual crowd at National Mall due to the security concerns and pandemic.

Nevertheless, the widely-watched event featured the 78-year-old becoming the ol 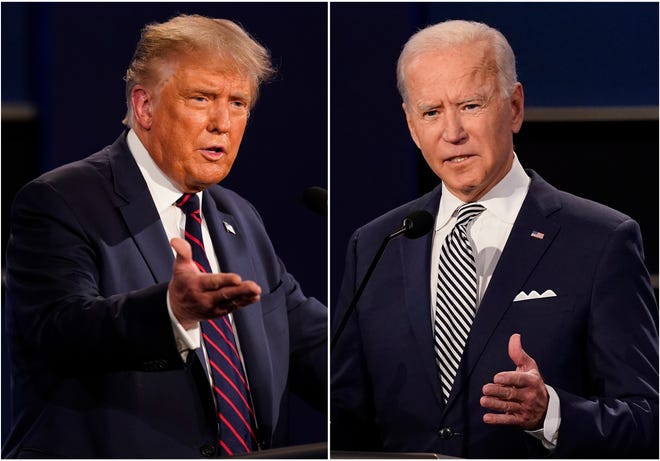 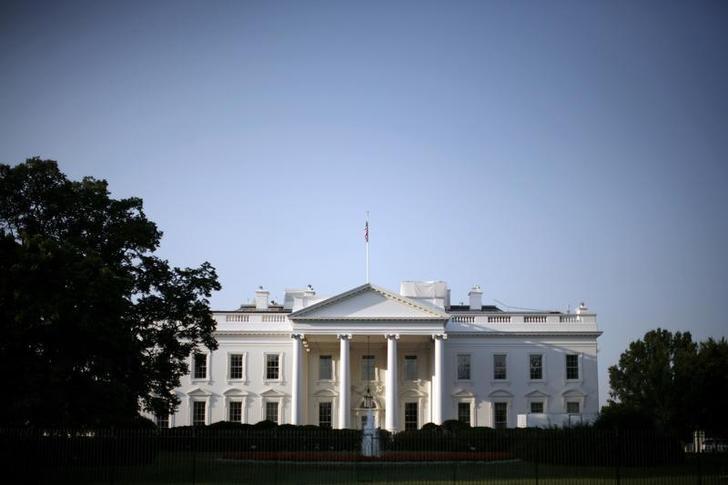 The election is complete, the media has declared Joe Biden, president elect, and our current president, Donald J. Trump, has filed legal claims in multiple states to block the outcome. President Trump is claiming the election was won illegally. Before all is said and done, I am sure this will make its way to the highest court in our land.

So, whose your president for the next four years? 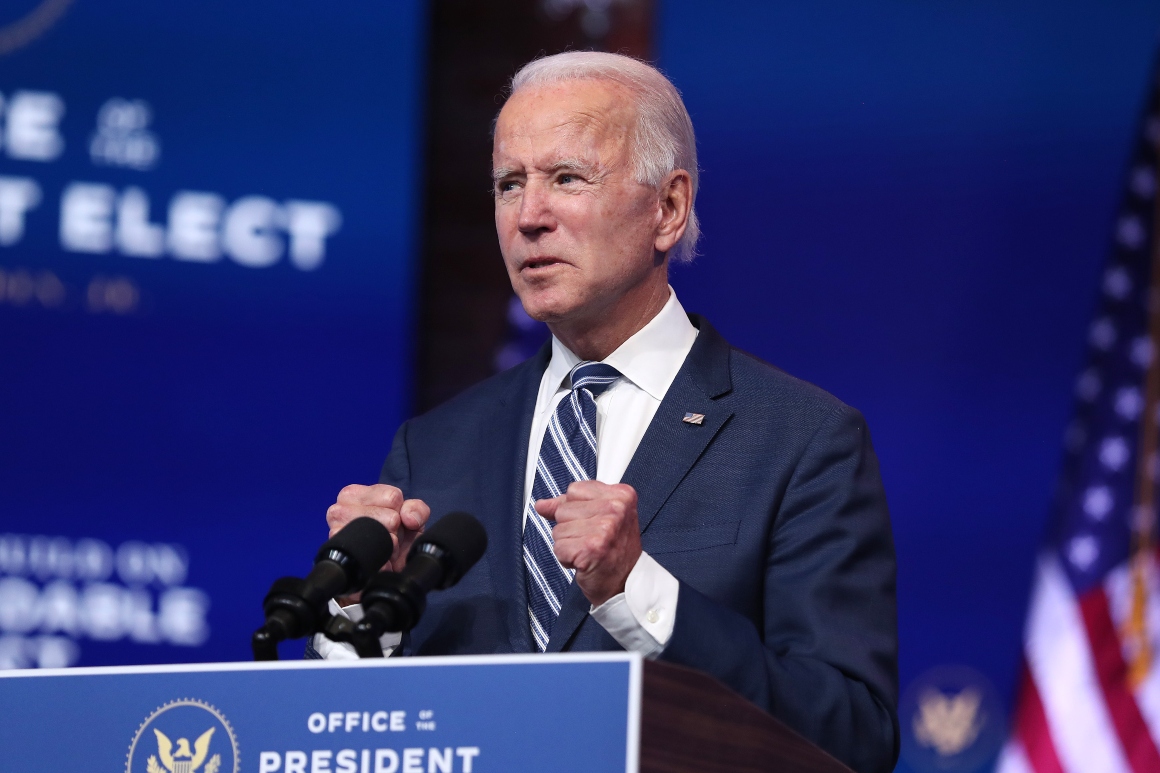 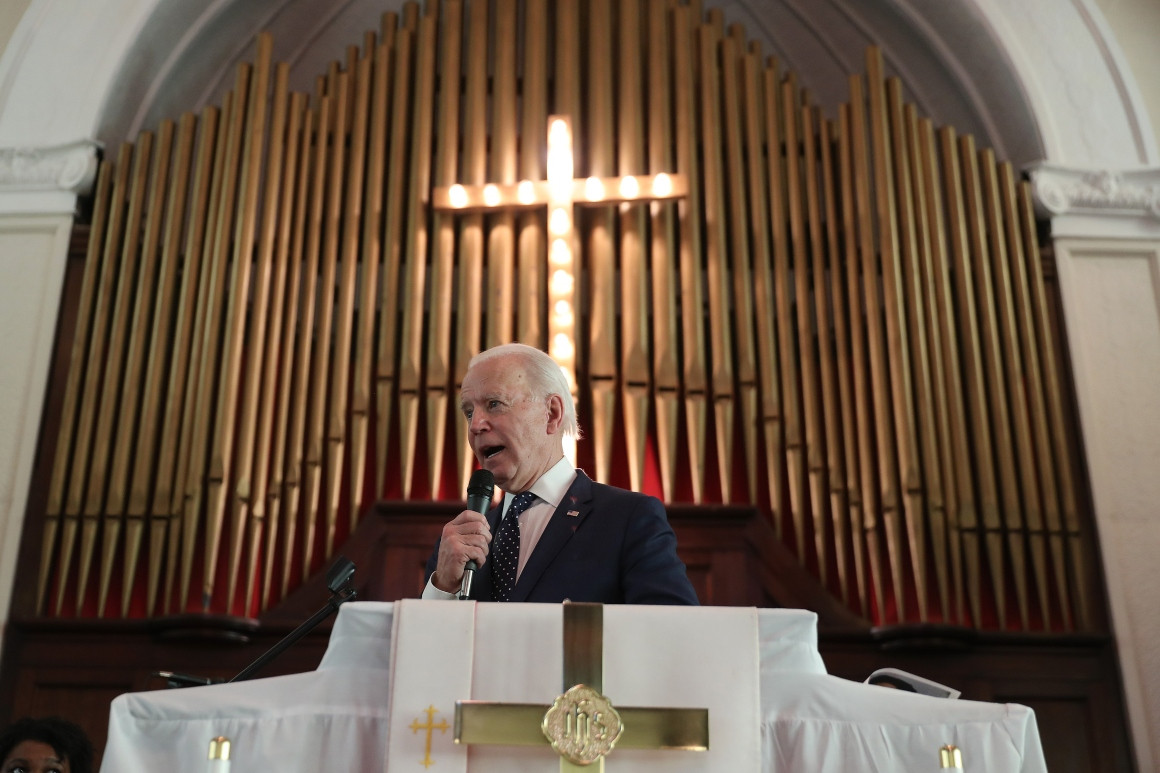 It wasn’t until Election Day, when returns showed counties across Michigan, Georgia and the industrial Midwest leaning toward Joe Biden due to a groundswell of religious support, that the Trump campaign realized it had a problem.

For months, President Donald Trump’s top aides and religious allies dismissed his softening support with white evangelicals and Catholic voters as a polling fluke — another media-spun narrative intended to frighten the incumbent Republican and his top don 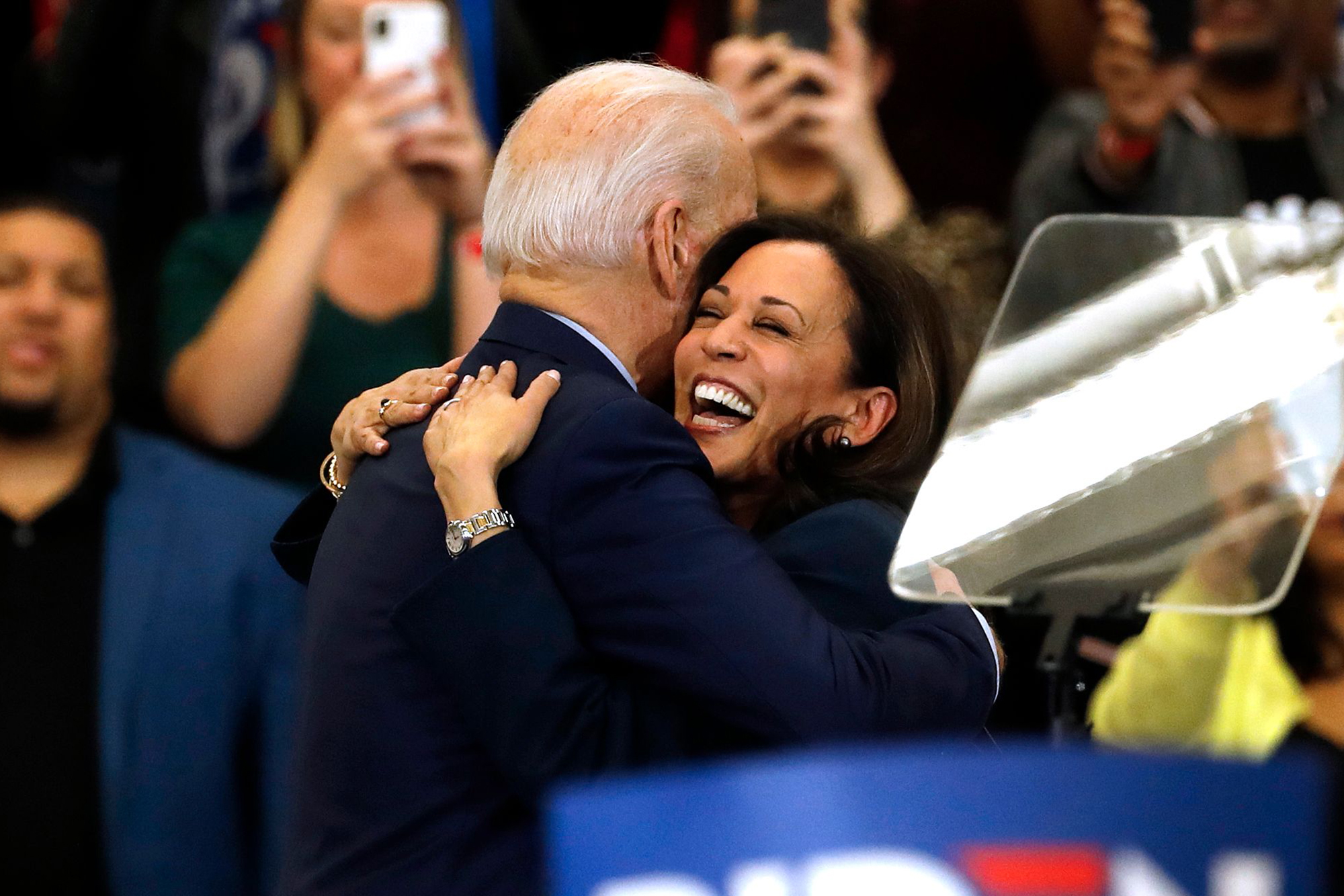 Across the country, young people are protesting systemic racism and calling on political leaders to reallocate funding from local police to other community resources. Green, who is Black, criticized Biden for not supporting the “Defund the Police” movement that many activists support.

“You got Black youth across the country, calling for defunding the police and thinking dif 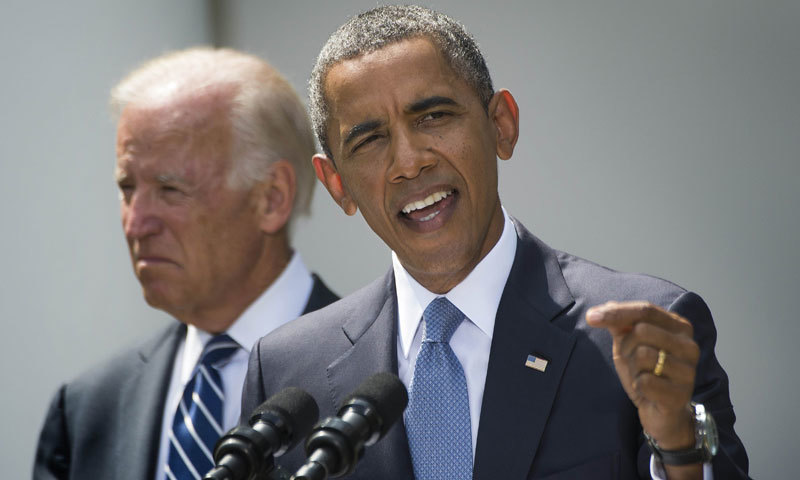 Nearly eight years after he was last on the ballot, Barack Obama is emerging as a central figure in the 2020 presidential election.

Democrats are eagerly embracing Obama as a political wingman for Joe Biden, who spent two terms by his side as vice president. Obama remains the party’s most popular figure, particularly with black voters and younger Democrats, and Biden’s presidential campaign is planning for him to have a highly visible role in the months to come.

Vice President Joe Biden is nearing a decision on whether to run for president, and it could come as early as within the next seven to 10 days, according to three people familiar with his deliberations.

Two of those people said he is leaning toward entering the race. Still, they caution that family considerations remain the overriding concern and would be the reason he doesn’t run. His wife, Dr. Jill Biden, has said that should the vice president launch a bid for the Oval Office, “of course”

Top Democrats increasingly believe Joe Biden is going to enter the presidential race, setting up a battle with Hillary Clinton for the Democratic nomination.

The Democrats — including former administration officials, strategists and donors — say they foresee the vice president causing a problem for Clinton, who has recently suffered a series of setbacks because of the email controversy that has plagued her campaign.

In this July 14, 2014 file-pool photo, Vice President Joe Biden listens as President Barack Obama speaks in the East Room of the White House in Washington.

Vice President Joe Biden received President Barack Obama’s “blessing” to make a 2016 bid for the White House, according to a senior Democrat.

But that’s if Biden chooses to run — the decision is his. While he doesn’t need the President’s permission, of course, a potential presidential candidacy was among the topics of their lunch Monday a