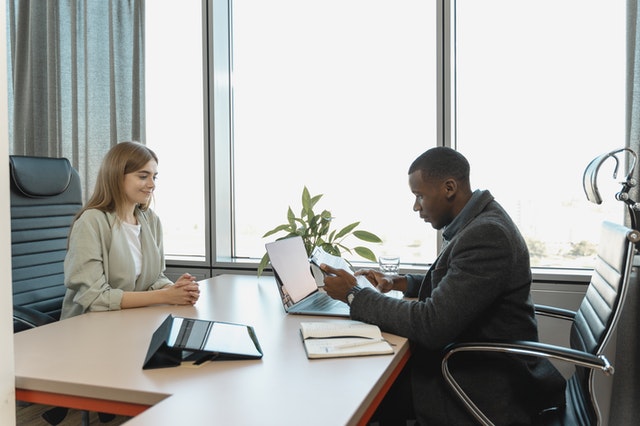 Losing your job is painful. There are many days when you may feel discouraged because the job market is complicated and the competition for jobs is fierce. In order to get through a period of unemployment, it’s important to use whatever resources you can to stay motivated.

Try these tips to boost your motivation while you search for a new job:

1. Utilize the power of the internet. Save time and money! Many tasks that will help you get a job are activities you can do more efficiently online.

It’s no secret that Black teen unemployment is a chronic issue in the U.S. At 31.2%, this rate is 6 times higher than the national average. Many are quick to point to the skill gap as a reason for this and a lack of Black graduates qualified in high demand fields like computer science and engineering. However, one professor has come to Black Enterprise, suggesting that this isn’t the reason at all. Dr. Darrick Hamilton, Professor of Economics and Urban Policy at the New School,

Renegade, revolutionary, re inventor, Steve Jobs transformed the mundane world of technology into the realm of art.

Endowed with a charismatic towering ego, boundless creativity, and a flair for showmanship, Steve Jobs was on a mission to change the world. He was quite comfortable being in the company of such celebrities like Mick Jagger, Andy Warhol, Joan Baez and Maya Lin, and were it not for his abrasive personality, he quite possible would have been on the Time's Man