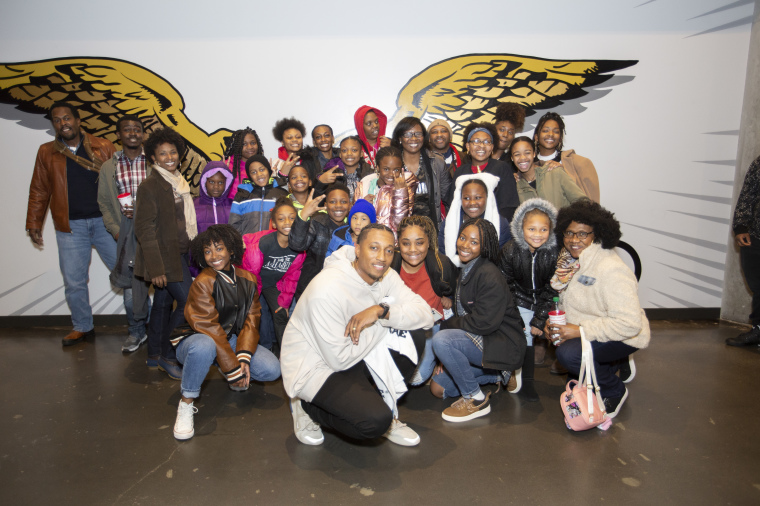 Lecrae with students and families from Peace Preparatory Academy at an Atlanta Hawks game. | Jackieoandco

When people think of Lecrae, the image that often comes to mind is one of a Grammy Award-winning rapper, but it’s his work outside of music that’s quietly making the greatest impact on people’s lives.

His vast community service work is helping several families come out of poverty and avoid the cycle that befalls so many who are living in impoverished communities across the U.S. 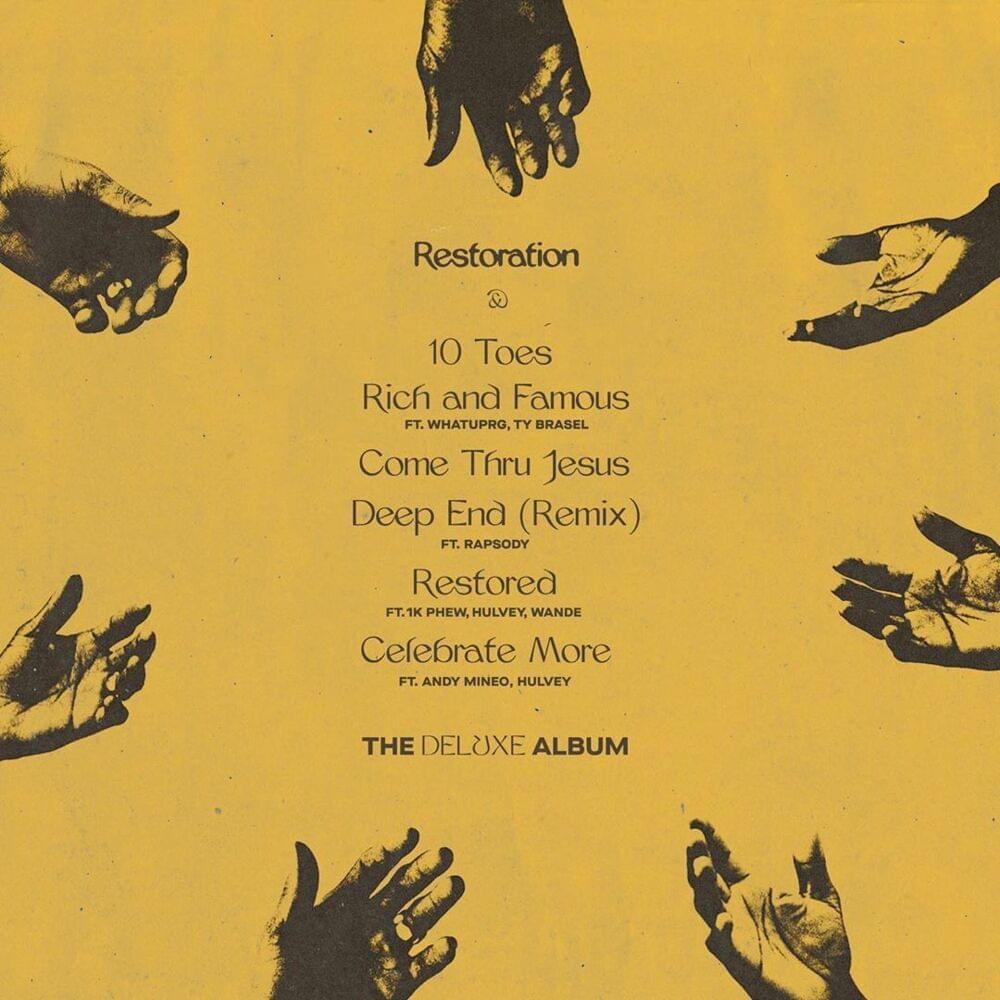 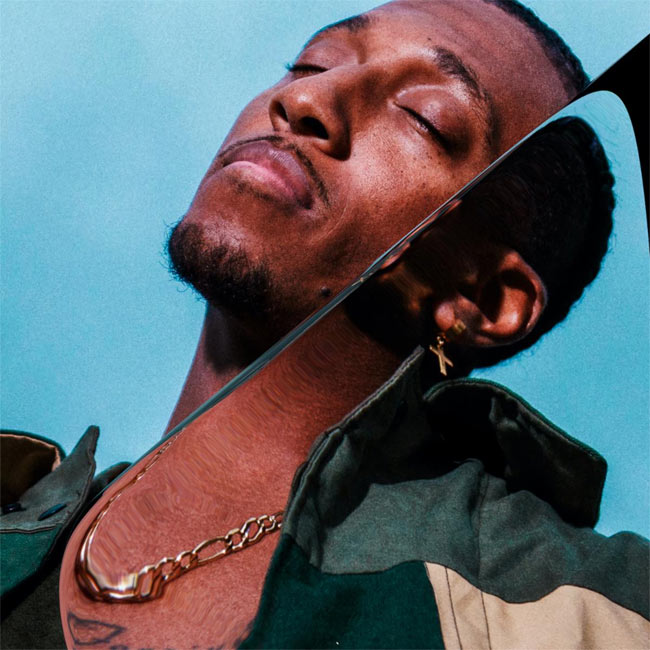 On Friday, November 13th, LECRAE will release a deluxe edition of his Restoration album featuring 6 brand new additional songs. Most of the artists featured on Restoration: The Deluxe Album are all signed to Reach Records including Andy Mineo, Hulvey, Wande, WHATUPRG, and 1K Phew. Ty Brasel and Rapsody are also featured on the deluxe edition.
Below are the additional songs on Restoration: The Deluxe Album:
Read more… 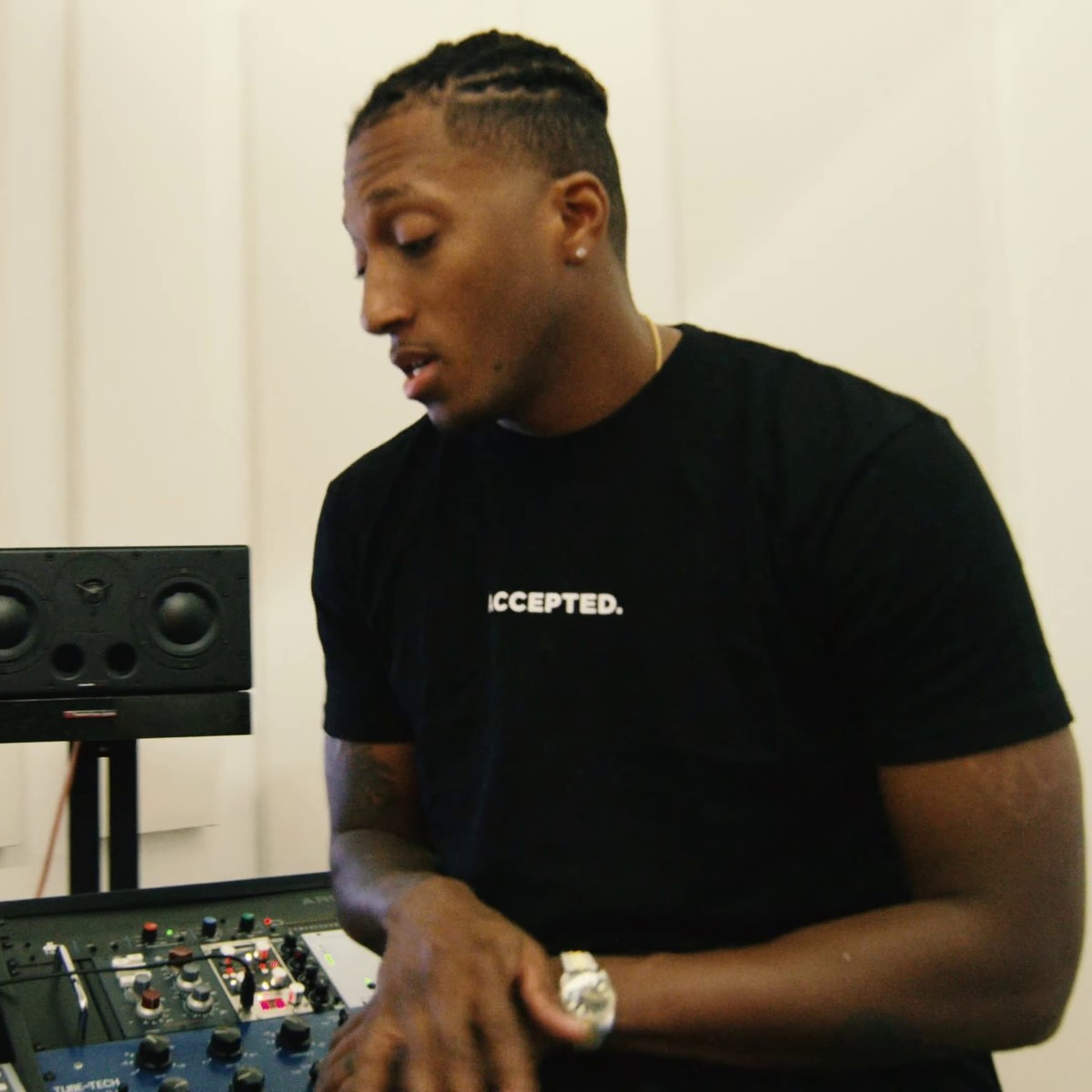 Lecrae is ready to drop the deluxe edition of Restoration on November 13, 2020. It will have 6 new track and some features to get excited about 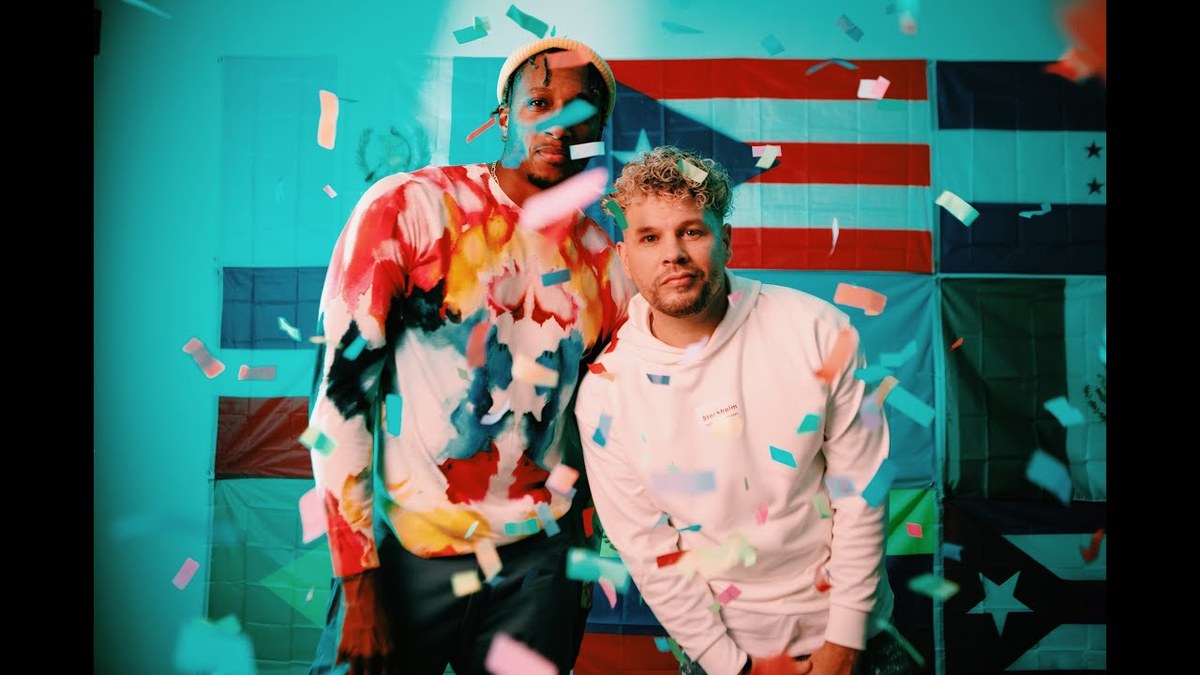 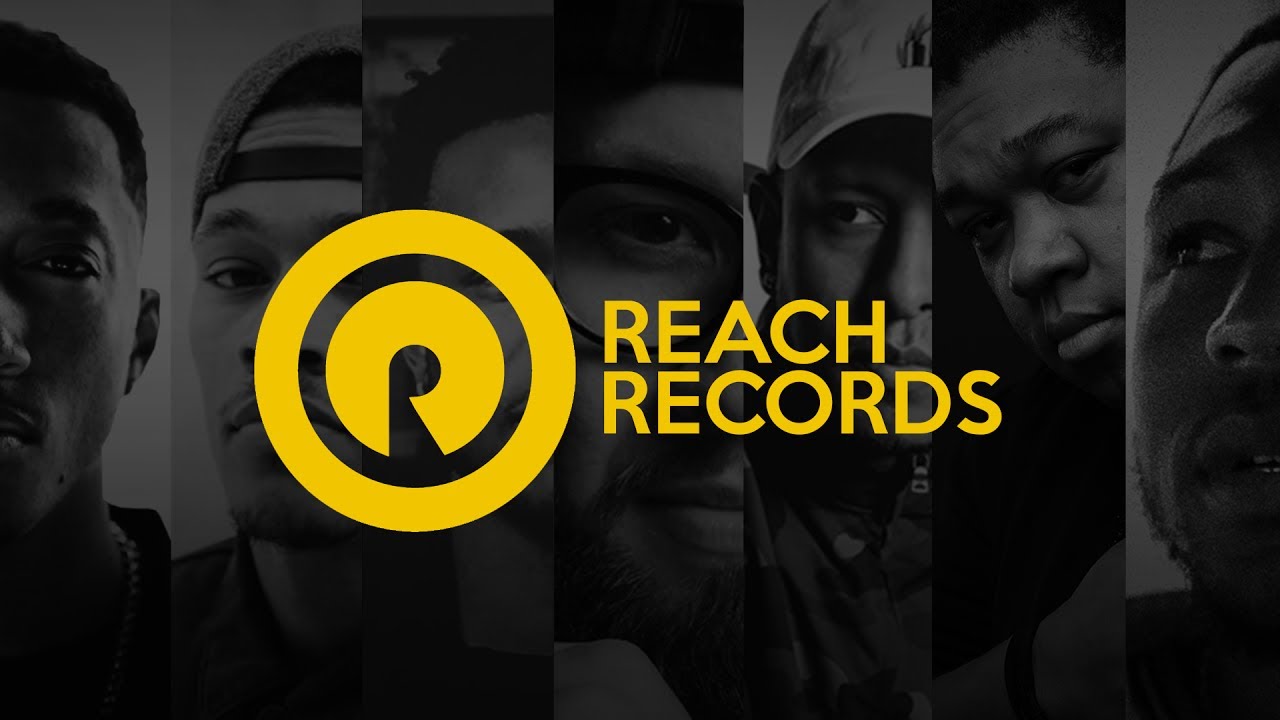 Swoope  Just dropped his new Album “Sonshine”, today Friday February 2. You can get the album on itunes Now.  Have you heard it and what do you think?  Let us know in the comments!

Hip-Hop artist Swoope just completed his 12 Days of Sonshine campaign, and as promised, the final day has revealed his new album and preorder link.

Lecrae has explained why he decided to delete a tweet that he wrote condemning violent and misogynistic hip-hop lyrics.

In an interview with VladTV, the rapper explained that he was left frustrated after the fatal shooting of Michael Brown, an 18 year old who committed a theft at a convenience store and was later fatally shot by a white police officer after a physical altercation in which Brown attempted to grab the officer’s gun.

Derek Minor and Reflection Music Group release "This Morning", the first single from High Above.

Don't worry about what the day will hold, God's got it. We have to trust him with every step.

This Morning is available at all streaming & download outlets.

Formerly known as Rhema Soul member K-Nuff, Konata Small re-emerges with "Hold Some," the opening track from his forthcoming solo debut, Est. 1997, to be released on RMG Amplify in partnership with Good City Music.

On the song, Konata opens up about his transition to becoming a solo artist, rapping, "Guess I was a problem now I ain't / ‘Cause ain't nobody checking me / Was standing in the middle of my circle / Now I'm standing alone / Man it's deep."

Konata admits "Hold Some" was the first son 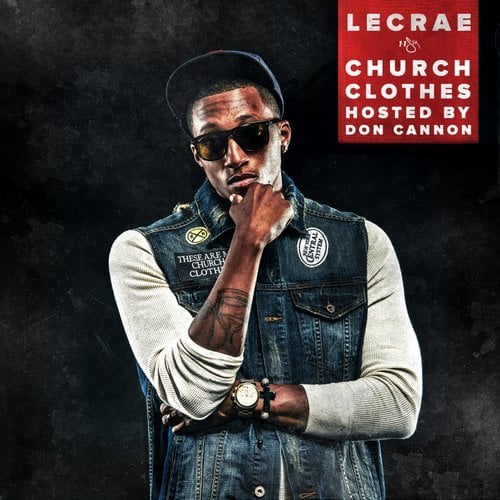 
“If Wu-Tang can spit 5 Percent gems, I can rap about Him who died for my sins.” This line from “Co-Sign” summarizes everything I dig about Lecrae’s new mixtape Church Clothes conceptually.

The Houston native not only sticks true to his message of faith and divine intervention, but manages to break down that wretched “secular/sacred” barrier that people tend to place upon rappers in his lane by referencing one of the most openly mystic hip hop acts ever. In a more func

Lecrae  dropped his long-awaited All Things Work Together album on friday. It debuted at the No. 4 spot on all of iTunes.

Lecrae just posted via his social media that his long anticipated music with Grammy nominated artist Tori Kelly will be releasing soon.

The picture he put up shows lyrics from the upcoming song titled "I'll Find You,"  Read More ...
Read more…

Canon brings the heat for summer hip hop playlists on his new song, “We Been Here,” featuring Aaron Cole blazing the chorus and second verse.

“We Been Here” is a follow up to Canon’s January release, “Fighters.” Canon’s last album, Loose Canon Vol. 3, debuted at #15 on Billboard’s Rap Albums chart in November. Canon is working on the his next set. Much has been written about mainstream rap’s religious revival. Popular hip-hop artists–most notably Kendrick Lamar, Chance the Rapper, and Kanye–are weaving Christian themes into their music without apology. Surprisingly, the secular music marketplace is eating it up.

Aha Gazelle , who signed with Reach Records in February, will release his debut album with the label, Trilliam 2, on June 9, which is available for pre-order on iTunes now.

Lecrae's song "Blessings" featuring Ty Dolla $ign hit a huge milestone today as the song entered the top 10 on two different charts today,  hitting the no. 9 spot between YFN Lucci and Childish Gambino and hitting the no. 10 spot on the Billboard Mainstream R&B/Hip-Hop chart.

Listen to the track below:

Read more…
of 8 Next