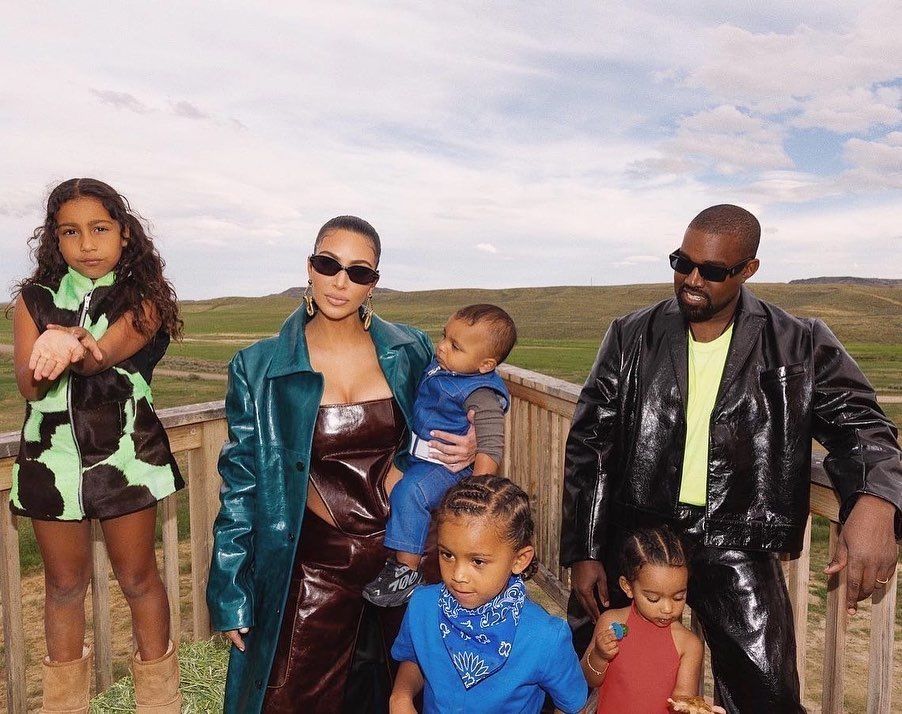 Kim Kardashian, who built a business empire as a reality television star, filed for divorce Friday from her husband of nearly seven years, the rapper Kanye West, appearing to end one of the entertainment world’s most famed unions.

The divorce petition was filed at the downtown offices of the Los Angeles County Superior Court, with Kardashian represented by prominent divorce attorney Laura Wasser.

The development wasn’t a surprise to reality TV fans, as the pair had been living apart, NBC’s “TODAY” show reported in January.

Kardashian disclosed over the summer that the couple had been struggling with West’s bipolar disorder.

He staged a brief but chaotic White House bid and got onto the ballot in 12 states, gaining more than 66,000 votes. That was the seventh most of any candidate, trailing Joe Biden, then-President Donald Trump and nominees from the Libertarian, Green and Alliance parties and the Party for Socialism and Liberation.