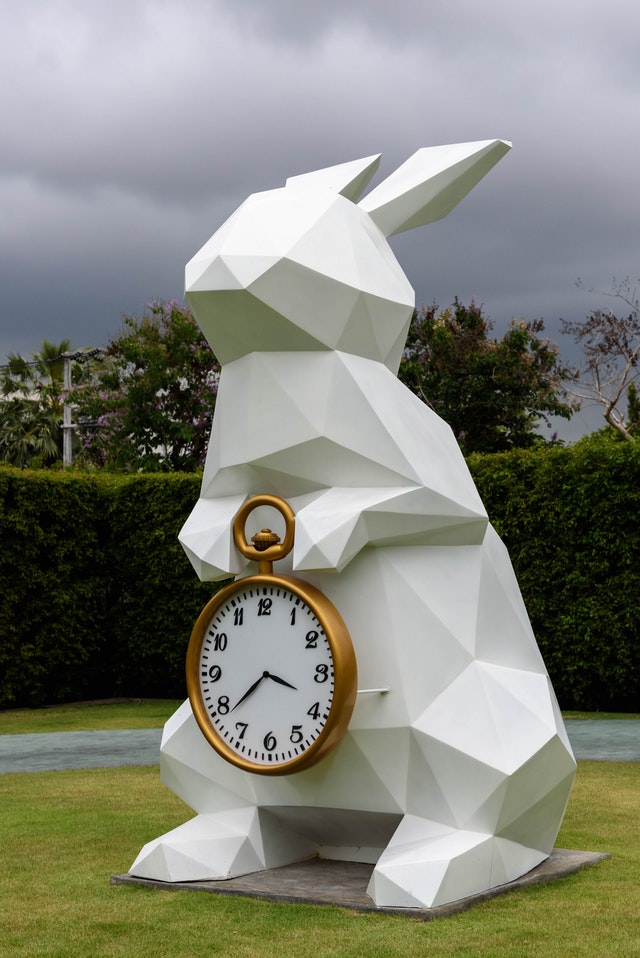 Let’s say that you’re an entrepreneurial app developer. You’ve released apps in the past that have been highly successful, as well as a few duds. Now it’s time to work on your next project.

Problem is you have too many ideas and no idea which to work on first!

So we’re going to apply the concept of “kaizen” in a unique way to answer that question, and then see how the same approach can be useful in other areas of life.

So kaizen means “improvement” and the idea is that you’re employing small changes on a continual basis in order to add up to big impact. It’s about focussing on the small details in order to make your workflow more efficient.

In our case, that is going to mean asking what is the most efficient course of action, by again asking what the “smallest” things we can do are.

The aim should be to pick out the app ideas that are the quickest to make, but have the highest chance of earning the most money.

So if you have an idea that you think could change the world, but it will take you years and years to get it off the ground, then you should forget that one. The risk here is simply too high: what if you spend all that time and you aren’t successful?

Likewise though, if an app idea is quick but is unlikely to find an audience… what’s the point? From a business perspective at least, this doesn’t make any sense.

So pick the option that has the highest chance of the most success, and that involves the least work and effort. In a short amount of time, you can drastically increase your income and if your predictions were wrong, you can’t wasted too much time or effort upfront.

How does this apply elsewhere?

It’s simply a matter of picking the most efficient options to focus your efforts on.

In exercise, this might mean picking exercises that offer the most physical benefits but involve the least amount of work and effort.

By looking for low risk, high yield choices throughout your life, you can maximize every aspect of your lifestyle and achieve a whole lot more.