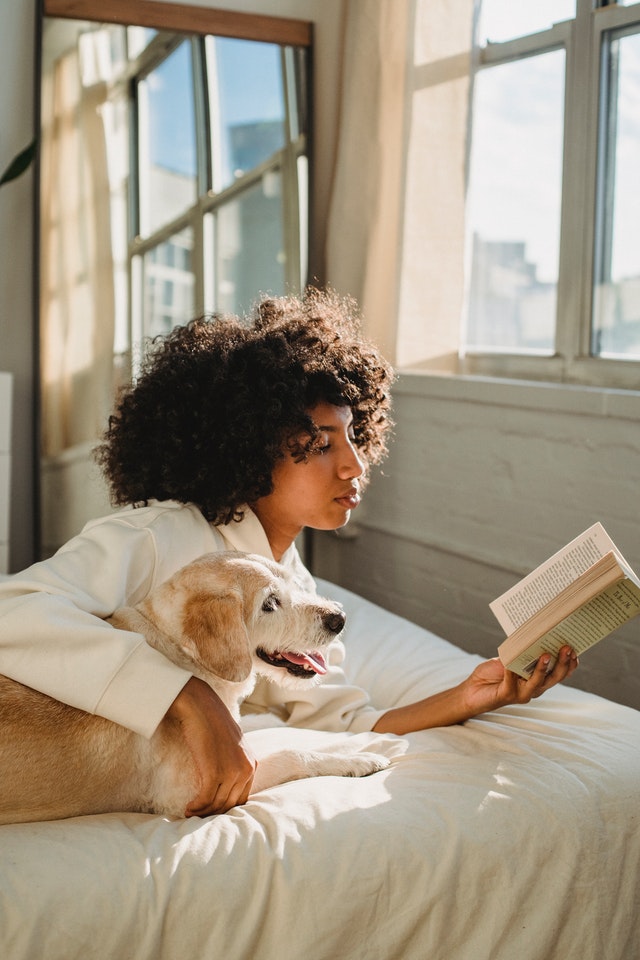 Tonja K. Taylor is the author of many works, including THE ADVENTURES OF PRINCESS PEARL, P.O.W.E.R.* Girl! series. She and her husband Clayton minister the Word through teaching, preaching, and the arts, via River Rain Creative Arts (You Tube, God Tube), their church, and beyond.