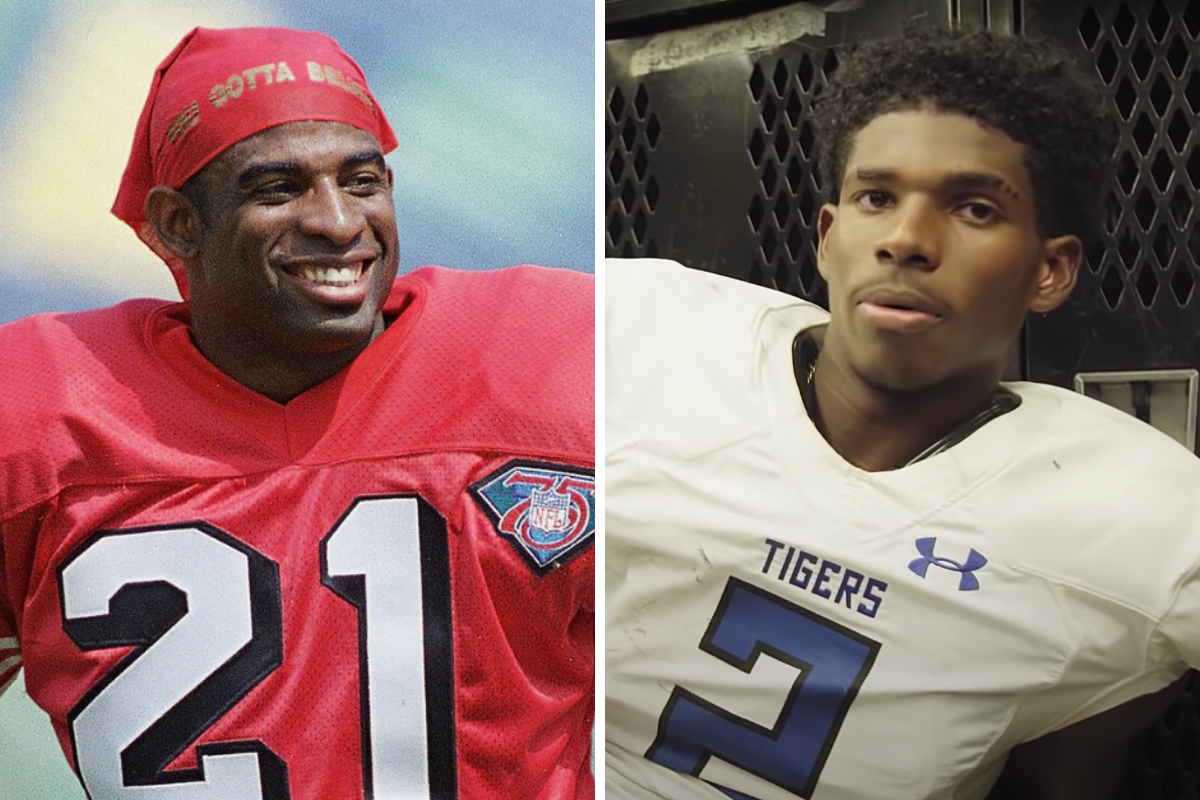 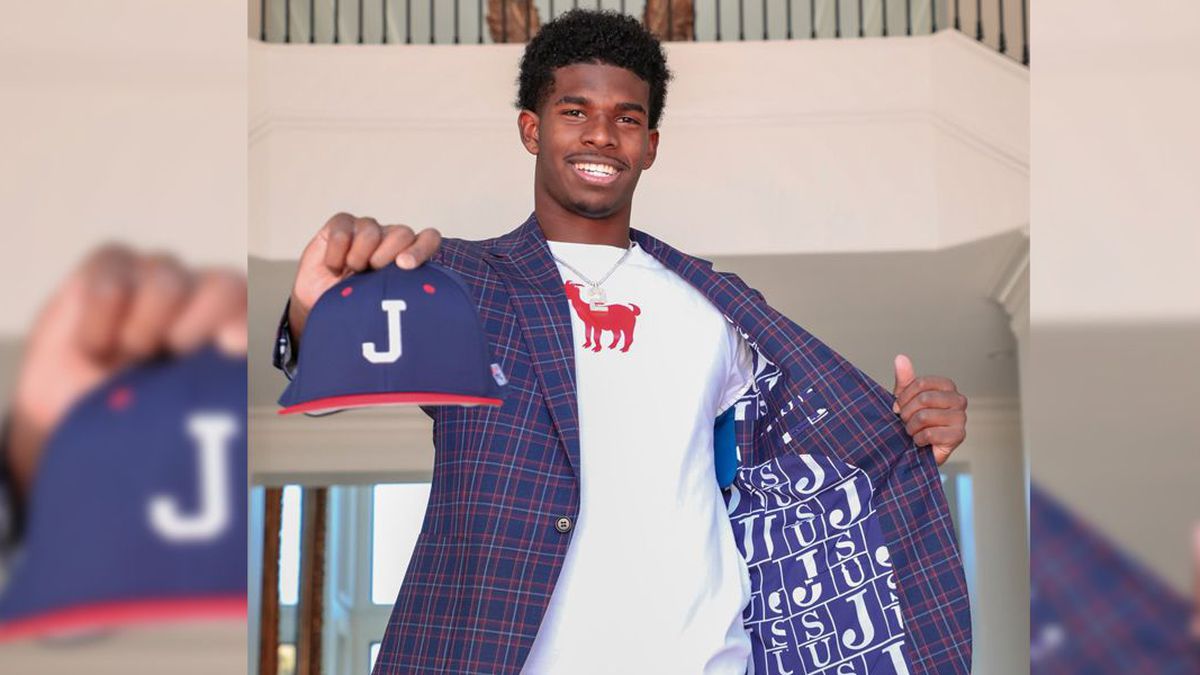 ESPN 300 quarterback Shedeur Sanders flipped his commitment from FAU to Jackson State University, where his dad, Deion Sanders, is the head coach.

Shedeur originally committed to FAU in July and was the highest-ranked commit for the program from the Class of 2021. Once his father was hired by Jackson State in September, it seemed as though it was only a matter of time before Shedeur made the switch.

He made that decision official on Friday and is now the highest-ranked prospect Jackson State has ever had, and he’s the only ESPN 300 prospect to commit to the HBCU. Sanders is the No. 60-ranked recruit overall, a 6-foot-2, 200-pound quarterback from Trinity Christian School in Cedar Hill, Texas.

The decision to switch to his dad’s new school wasn’t a difficult one. The two have already had a coach-quarterback relationship, as Deion has been Shedeur’s offensive coordinator in high school.

The past three seasons, Shedeur has thrown for 8,925 yards, 123 touchdowns and 19 interceptions. He ran for 198 yards and 22 touchdowns during that time while helping his team to two state championships.