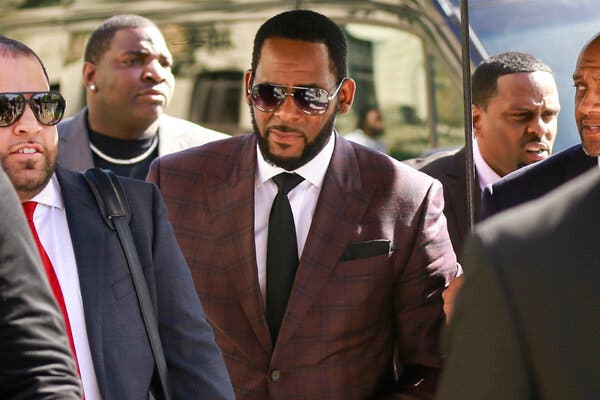 Disgraced singer R. Kelly told a judge Wednesday that he had fired two of his main defense lawyers and will be heading to his racketeering trial in New York without them, the Chicago Sun-Times reports. Earlier this week, defense attorneys Steve Greenberg and Mike Leonard filed to quit the case, saying in a filing that “it is impossible, in our belief, for us to be able to continue to properly represent Mr. Kelly under the current circumstances.” Those “circumstances” are unclear but Greenberg had previously said some team members had “documented mental health issues” and were struggling “to deal with stress,” according to Reuters. Billboard reports that a third lawyer, New Jersey attorney Douglas Anton, is also off the team, leaving Kelly with just two lawyers.

Kelly has been accused in Brooklyn of organizing an “enterprise” of managers, bodyguards, and drivers who helped him traffic girls for sex. His trial is set to start on Aug. 9.