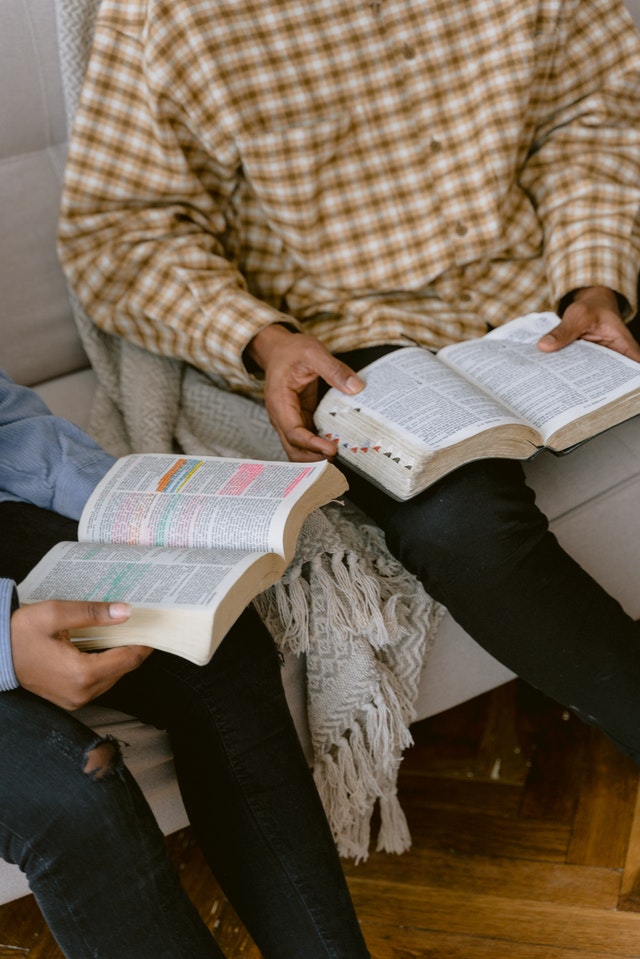 One betrayed the Lord.

“And while He was still speaking, behold, Judas, one of the twelve, with a great multitude with swords and clubs, came from the chief priests and elders of the people.

Now His betrayer had given them a sign, saying, ‘Whomever I kiss, He is the One; seize Him.’  Immediately he went up to Jesus and said, ‘Greetings, Rabbi!’ and kissed Him (Matthew 26:47-49 NKJV.”

“Then Judas, His betrayer, seeing that He had been condemned, was remorseful and brought back the thirty pieces of silver to the chief priests and elders,  saying, ‘I have sinned by betraying innocent blood.’

Then he threw down the pieces of silver in the temple and departed, and went and hanged himself (Matthew 27:3-5 NKJV).”

The other disciple denied the Master.

“Now Peter sat outside in the courtyard. And a servant girl came to him, saying, ‘You also were with Jesus of Galilee.’

But he denied it before them all, saying, ‘I do not know what you are saying.’

And when he had gone out to the gateway, another girl saw him and said to those who were there, ‘This fellow also was with Jesus of Nazareth.’

But again he denied with an oath, ‘I do not know the Man!’

And a little later those who stood by came up and said to Peter, ‘Surely you also are one of them, for your speech betrays you.’

“For godly sorrow produces repentance leading to salvation, not to be regretted; but the sorrow of the world produces death (2 Corinthians 7:10 KJV).”