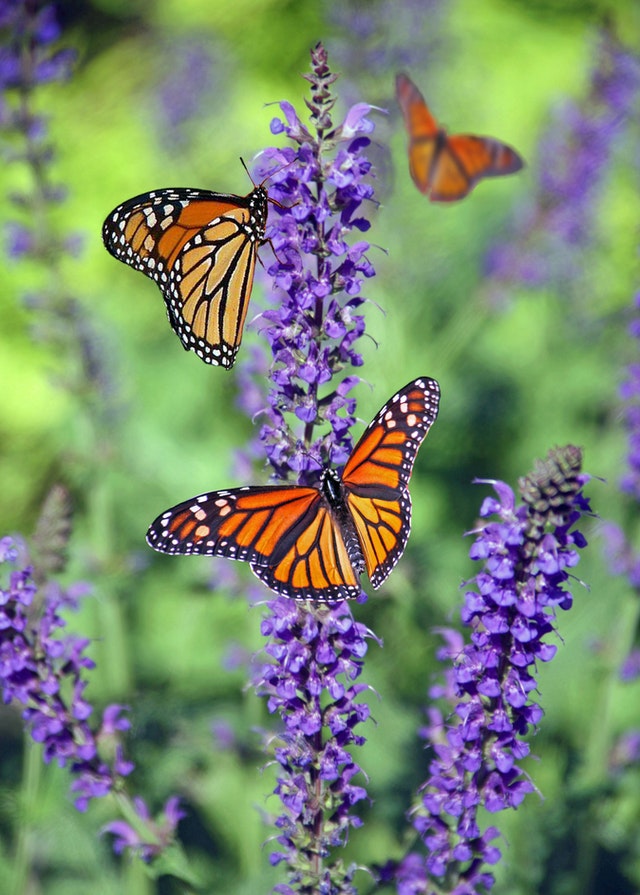 Saul’s life was completely changed by the Lord, Jesus Christ.

He would never be the same.

“Saul, Saul, why are you persecuting Me?’

Then the Lord said, ‘I am Jesus, whom you are persecuting. It is hard for you to kick against the goads.’

So he, trembling and astonished, said, ‘Lord, what do You want me to do?’

Then the Lord said to him, ‘Arise and go into the city, and you will be told what you must do.’

And the men who journeyed with him stood speechless, hearing a voice but seeing no one. Then Saul arose from the ground, and when his eyes were opened he saw no one. But they led him by the hand and brought him into Damascus. And he was three days without sight, and neither ate nor drank (Acts 9:4b-9 NKJV).”

The Lord sent a special messenger.

“And Ananias went his way and entered the house; and laying his hands on him he said, ‘Brother Saul, the Lord Jesus, who appeared to you on the road as you came, has sent me that you may receive your sight and be filled with the Holy Spirit.’ Immediately there fell from his eyes something like scales, and he received his sight at once; and he arose and was baptized (Acts 9:17-18 NKJV).”

“Immediately he preached the Christ in the synagogues, that He is the Son of God (Acts 9:20 NKJV).”