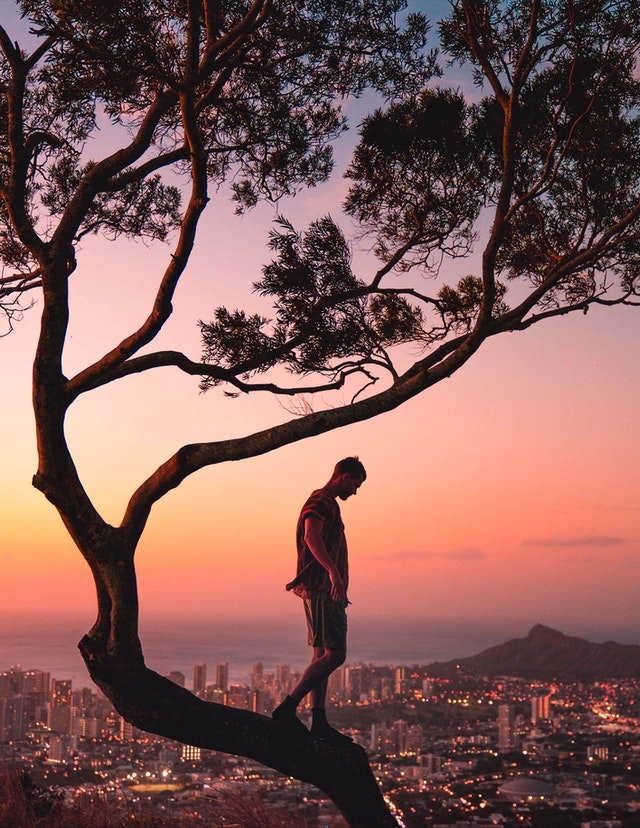 It's enough that Jesus knows. Sure, it may not feel like it's enough when you're in the moment, making a difficult decision that's clearly against what culture is proclaiming, but it really is enough that God might be the only one who approves of you doing the right thing. It's called integrity. There will always be situations in life when you find yourself at a crossroads between doing what you know will please God by living obediently to him, and simply going along with what everyone else in culture might be doing. In fact, the bible gives us a great example of this very kind of situation in The Book of Acts.

The apostles Peter and John are in jerusalem, preaching the gospel after jesus's resurrection.

They were met with great opposition from the religious leaders and told not to preach in Jesus's name. They responded by replying with, "we cannot but speak of what we have seen and heard." Peter and John were being forced to stop proclaiming the gospel, yet they refused to stop preaching because they believed that God's authority was greater than man's authority. God approved of their actions when the religious leaders did not.

It was enough for them that jesus knew. Because our society is secular and increasingly hostile towards the gospel, living with integrity might probably feel more and more abnormal as we live counter-culturally and honor God with our life choices.

Others may mock you, yell at you, and try to silence you in the process, but always remember that it's enough that jesus knows.