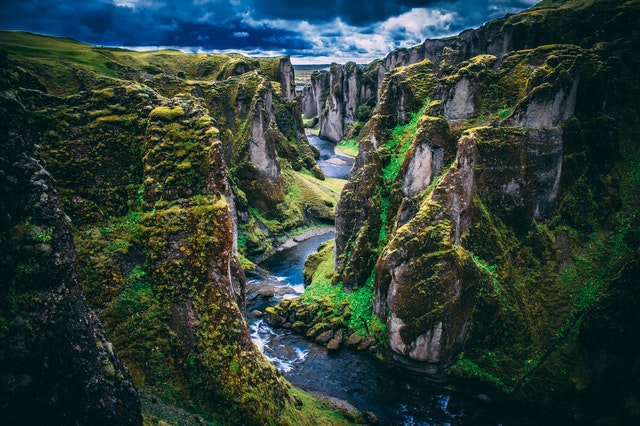 1 I cry aloud to the Lord; I plead aloud to the Lord for mercy. 2 I pour out my complaint before Him; I reveal my trouble to Him. 3 Although my spirit is weak within me, You know my way. Along this path I travel they have hidden a trap for me. 4 Look to the right and see: no one stands up for me; there is no refuge for me; no one cares about me. 5 I cry to You, Lord; I say, “You are my shelter, my portion in the land of the living.” 6 Listen to my cry, for I am very weak. Rescue me from those who pursue me, for they are too strong for me. 7 Free me from prison so that I can praise Your name. The righteous will gather around me because You deal generously with me (Psalm 142:1-7 HCSB).

Since the coronavirus pandemic, mental health issues, suicide, substance abuse, and stress overload have increased. We live in uncertain times; however, God has given us Scripture to help us through them. One example is Psalm 142, a prayer of David that teaches us how to pray during difficult times.

David, a young shepherd from Bethlehem, became a national hero when he slew the Philistine giant Goliath with a sling, stone, and deep trust in God. After his victory, David entered into full-time service for King Saul of Israel, who appointed him as a commander of his troops. David was a brave soldier and loved by the people. Saul, jealous of his popularity, saw David as a threat to his kingdom and tried unsuccessfully to kill him.

David, the future king of Israel, was living like an outlaw on the run. Fearing for his life, he found himself hiding in a cave from Saul and his army. Saul’s continual persecution had brought David down low. In his distress, David prayed out loud and talked to God about his troubles, holding nothing back (Psalm 142:1-2). David feared that Saul had hidden a trap in his path but was comforted to know that God knew where he was and understood his situation (v. 3). David expressed his pain of feeling alone and that no one cared about him (v. 4). He prayed for rescue from Saul and his army, who outnumbered him and were much stronger. The brave warrior felt trapped and weak; however, his weakness put him in a position to receive God’s strength. As the prayer concluded, David looked confidently to the future and knew God would deal bountifully with him (v. 6,7).

God heard David’s prayer and answered it; however, his victory would not come until later. After David left the cave, Saul kept pursuing him while David and his band of 600 men sought refuge in the Judean wilderness.

David then stayed in the wilderness strongholds and in the hill country of the Wilderness of Ziph. Saul searched for him every day, but God did not hand David over to him (1 Samuel 23:14).

When the Philistines defeated Israel at Mount Gilboa, Saul was critically wounded, and three of his sons died in battle. Tragically, Saul fell on his sword and ended his life (1 Samuel 31:4). Chosen by God Himself, David became king over Judah and eventually over all Israel and Judah (2 Samuel 5:4-5). He was Israel’s greatest king, an ancestor of Jesus Christ, and a gifted musician and poet. Inspired by the Holy Spirit, David wrote down his pain during his time in the cave. And now, three thousand years later, we are being comforted and encouraged by his words, reminding us that God can use our difficult times for good.

Heavenly Father, thank You for the power of prayer and Scripture to calm our fears, quiet our minds, and strengthen and empower us to move ahead. I pray for those who are troubled or going through difficult times and ask that You strengthen them, heal them, and give them Your peace. During these uncertain times, we trust in You and pray for guidance in the days ahead. In Jesus’ name. Amen.