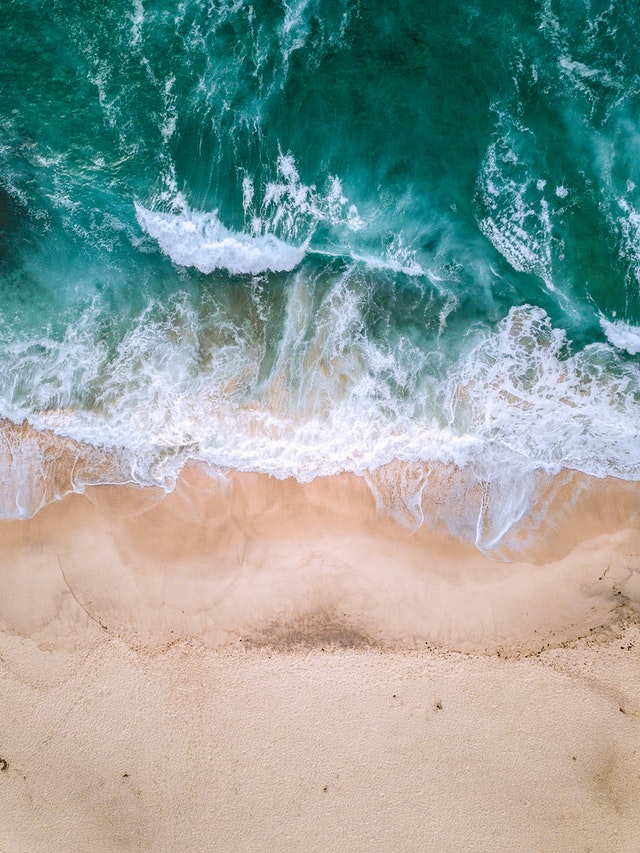 In the eleventh century, King Canute was one of the most powerful men on earth. Picture this. He sat on the beach and said to the waves “you're subject to me. I command you thereforenot to rise on my land or wet my clothes.” The tide, of course, continued to rise and drenched his feet.

This story is often told as a tale of Canute's pride a king. So arrogant. he thought he could tell the ocean what to do. Actually, it's the opposite later Canute said  “let all the world know that the power of kings is empty.” Canute did his stunt to make a point. Only God can control the waves. Job discovered the same when God reveals himself to Job in chapter 38, we discover how great God is.

He laid the earth's foundations he commands morning to appear and night to end he stocks the storehouse of snow and directs the stars and when he made the seas he set limits on the tide saying ``. this is as far as you can come. here your proud waves will halt!

There's only one ruler of the waves and it's not us. King Canute's stunt is good to try whenever we start feel too proud of ourselves.

Walk to the beach and tell the tide to halt or try commanding the sun to step aside, we'll soon, remember who's really supreme and thank God for being the ruler of our lives.