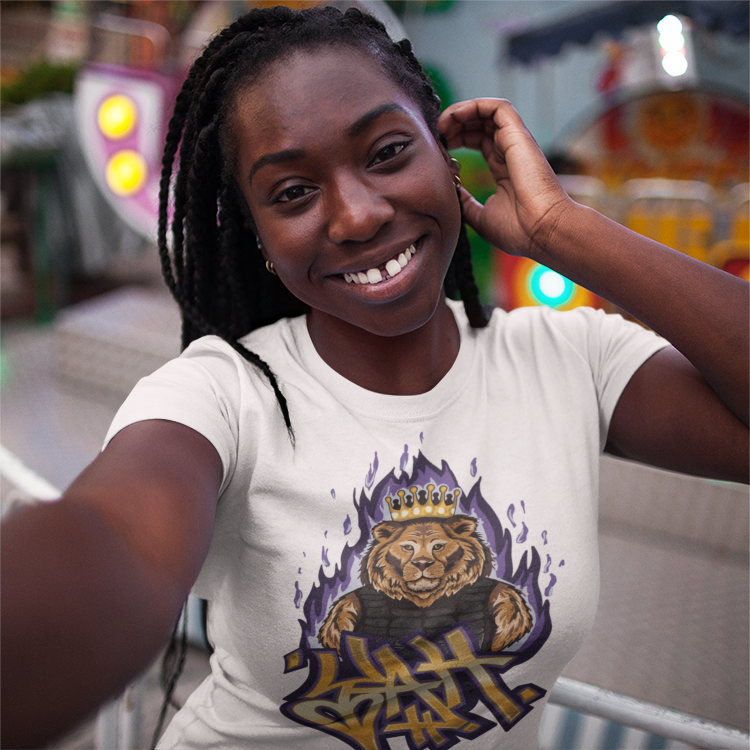 The Bible admonishes us as Believers to trust in the Lord. Do you know why? Because even God knows that it is hard to trust without knowledge, information or physical evidence. However, true faith is tested when you do not understand the full scope of things, but choose to believe that someone has your best interest at heart. Trust is a choice. One that is made actively and not passively. The same way a man would accept to be joined to a woman forever, knowing full well that this woman can change, can turn into a monster, but still trusting that the love they have for one another is real. But, most importantly, that the relationship she has with God is a Real. Can you learn to choose trust? Can you trust God even beyond what you can see and understand. A quick flashback to Memory Lane of when you were much younger, a toddler and your parent had to make the major decisions concerning your life? Have there ever been points when you honestly doubted the wisdom and sensibleness of the choices they made? Were there times when you felt you could have made the best decision yourself and, as usual, they probably said things like, "Oh Willy, would you trust me to handle it? " "I'm your mother, and I would never let you down".  You could have doubted them before, but the mere statement made gives your heart a little more assurance of the possibility of her knowing what she is doing. Yeah, in most cases, those things we did not see when we were younger, they saw and tried to help us through it. The very same way you chose not to give up on your parents, despite that, you did not understand the reason for many of their actions, is the same way you as a Believer must learn to trust God.

I watched a video one time of a father and his daughter. The man who happens to be the father uses his very little daughter between the age three and five, as his partner in his very dangerous skit. He simply tells her to follow exactly what he says and do exactly what he says, or else she could fall now. What was more amazing was that he told his little girl that no matter what happened, he would be there to catch her. If she fell from that stunt, she could break any part of her body. But she trusted that, even if she made a mistake, her father Would catch her. She was not wrong. The first time the stunt happened, she slipped. And even though it was a close one, her father caught her and she never slipped again.

Does any biblical story come to mind upon hearing this story? Do you remember the story of Peter and Jesus. Peter told Jesus to bid him come if it was Jesus. Jesus told him to walk on water towards him and Peter, like a child, kept his eyes on him and walked on the water. But a boisterous wind blew, and rather than keep his eye on Jesus, he began to look to the wind and lost Focus. He began to sink. Of course, Jesus was there to rescue him.  Dear believer, no matter how grown you are. It is important to remember that you are always a child in the hands of your father and that you can never be too grown for him. It is easier to trust God when you have a childlike heart towards him. Children do not waste time. Thinking about how sensible an instruction is before carrying it out, They do not have so much time to think about what people would say.

Can God give you an instruction and you follow it to this letter? Would you choose to stop trusting God simply because he is swerving you up and down without giving reasonable explanations for it? Nobody puts their trust in God and experiences, shame or is let down. Nobody has ever accused God of unfaithfulness. He has a track record of integrity and consistency in love.

Isn't this enough truth to make you stop worrying and start trusting, choose trust over worry, faith over fear. God loves you!