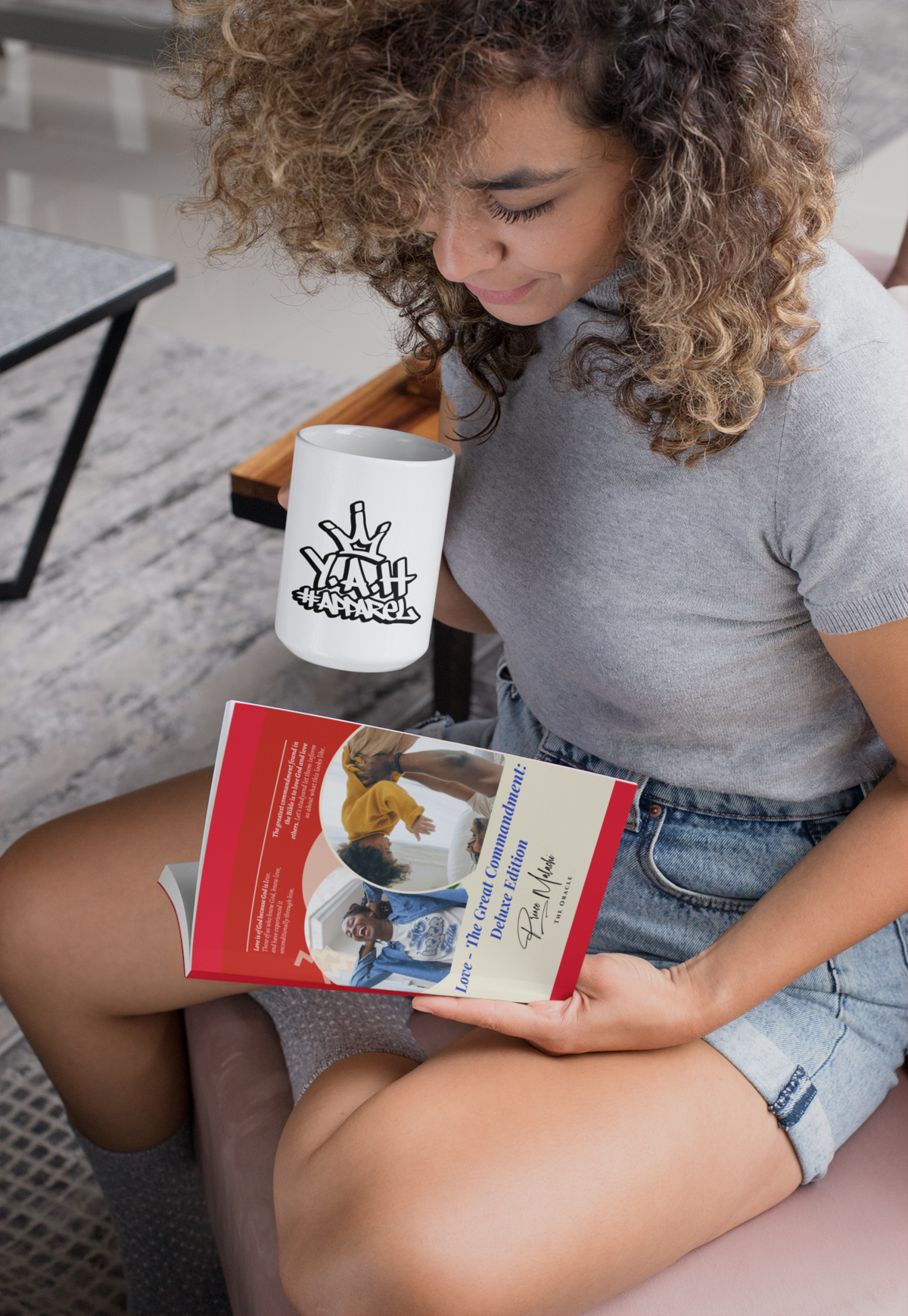 Sin has caused an eternal war between man and his maker, Yahweh. Sin is the complete opposite of everything our God stands for. The first man and woman created by God, sinned against him in the Garden of Eden by eating the tree of knowledge, which God had instructed them against sin, is complete disobedience to laws and rules. It can be caused by several reasons, traced to selfishness, lust greed, anger, pride and laziness. A sin is an immoral act, considered a transgression of Divine Law.

Every place humans are gathered, has specific rules they should abide by, and failure to comply with these laws would attract punishments and sanctions. After the sin of Adam and Eve, man lost the spirit of God and the privilege of having direct access to God. Sin didn't stop with Adam and Eve has been passed down from generation to generation. The Bible also states that the wages of sin are death, but this doesn't mean the physical form of death. It means that we would be cut off from the blessings and Promises of God. Our God is merciful, and that was why he sent his only son Yeshua (Jesus Christ) to die for us and set us free from sin.

Yeshua died on the cross so that, by his blood, our sins will be washed away. Some destructive habits  can strengthen sin lying. This looks like a basic sin, but the Bible does not recognize small and big sins. All sins are equal in the eyes of God and they all attract punishments. One of the Ten Commandments states that no one should bear false witness against thy neighbor. This makes lies A very serious sin, more than how people see them. As Christians, we should avoid things, and people that would make us tell lies lies. Don't prevent an event from taking place. They can only extend its due date. Some people think that lying to their friends and loved ones helps them, especially when the person learns the hard way this person could detest. The line friend lies, create problems and enmity from friends and family, and it could lead to a divorce. Hiding a piece of information from people will eventually become a problem. Liars can never be trusted, and even when they speak the truth, no one would want to believe them. Pride, this is the excessive belief in one's ability. Pride makes a person think that they can achieve anything and everything they want by their capability without the help of others, without the help of God, When a person cannot acknowledge the glory of God in their achievements, they belittle God by thinking they can achieve things without His help, God is always to be praised from waking up in the morning to our going out and coming in. No person can be too perfect or too careful that they would not need the help of God and others. Some people categorize the sin of Pride as the sin of all sins.