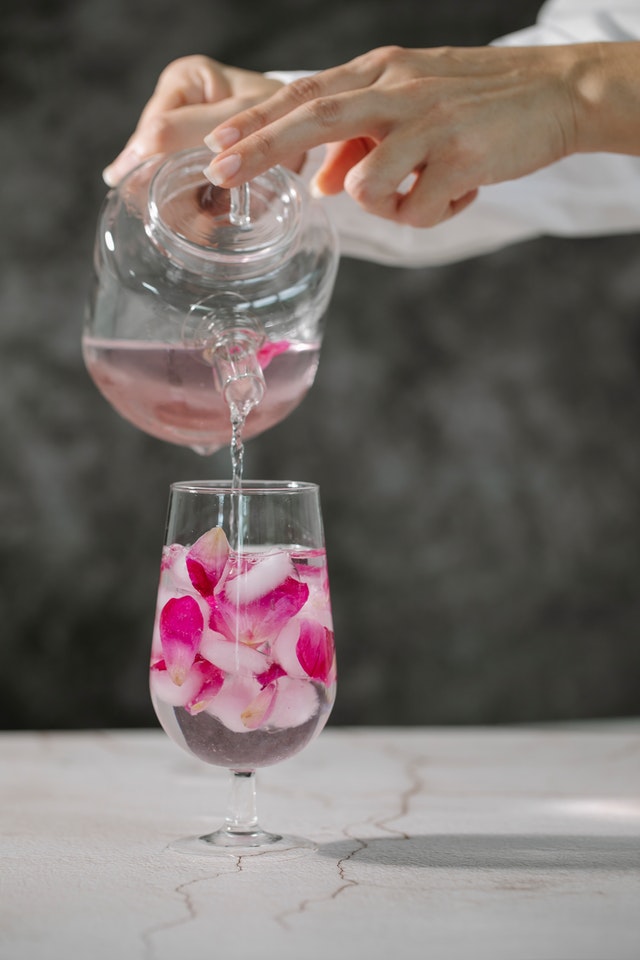 Before and after pictures are frequently used in weight loss advertisements. Our eyes are quickly drawn to the images when we see a drastic change and improvement.

There were no cameras at Legion’s transformation; yet, there were eye witnesses.

“Then they sailed to the country of the Gadarenes, which is opposite Galilee.  And when He stepped out on the land, there met Him a certain man from the city who had demons for a long time. And he wore no clothes, nor did he live in a house but in the tombs. When he saw Jesus, he cried out, fell down before Him, and with a loud voice said, ‘What have I to do with You, Jesus, Son of the Most High God? I beg You, do not torment me!’ For He had commanded the unclean spirit to come out of the man. For it had often seized him, and he was kept under guard, bound with chains and shackles; and he broke the bonds and was driven by the demon into the wilderness.

Jesus asked him, saying, ‘What is your name?’

“Then they went out to see what had happened, and came to Jesus, and found the man from whom the demons had departed, sitting at the feet of Jesus, clothed and in his right mind. And they were afraid. They also who had seen it told them by what means he who had been demon-possessed was healed (Luke 8:35-36 NKJV).”

The man had a personal testimony.

“And he went his way and proclaimed throughout the whole city what great things Jesus had done for him (Luke 8:39b NKJV).”