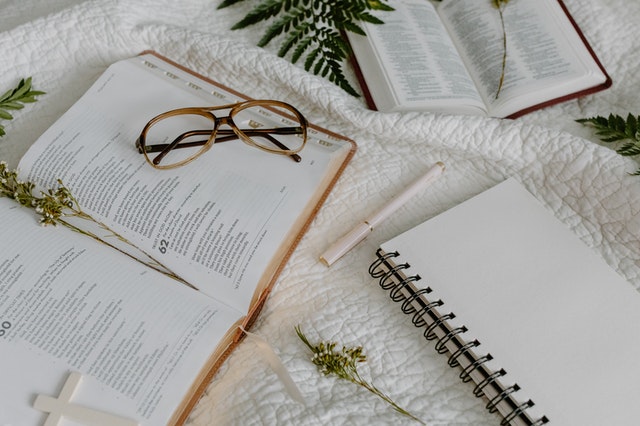 The people of America have voted in record breaking numbers this year. Corruption and character flaws of candidates aren’t easily swept under the rug; we want leaders we trust and respect. Some demand separation of church of state when moral and spiritual issues arise.

American history reveals that the separation was not an effort to keep biblical standards out of government. Our forefathers were determined to keep government out of the church. Most came to America seeking religious freedoms. In their homeland, they had experienced the oppression of the state run church.

A study of Old Testament Kings in Judah and Israel reveals a steady repetition of character contrasts. Many were evil and led their people astray. In contrast, some were remembered as godly and set a good example.

King Jehoshaphat was such a man. He knew the importance of sharing God’s word.

“In the third year of his reign, Jehoshaphat sent his officials—Ben-hail, Obadiah, Zechariah, Nethanel, and Micaiah—to teach in the cities of Judah. The Levites with them were Shemaiah, Nethaniah, Zebadiah, Asahel, Shemiramoth, Jehonathan, Adonijah, Tobijah, and Tob-adonijah; the priests, Elishama and Jehoram, were with these Levites. They taught throughout Judah, having the book of the Lord’s instruction with them. They went throughout the towns of Judah and taught the people (2 Chronicles 17:7-9 HCSB).”

King Jehoshaphat sent both government officials and religious leaders. They were men on a mission. With the book of God's law as the standard, they taught truth to the people.

The King set a godly example.

“Jehoshaphat lived in Jerusalem, and once again he went out among the people from Beer-sheba to the hill country of Ephraim and brought them back to Yahweh, the God of their ancestors (2 Chronicles 19:4 HCSB).”