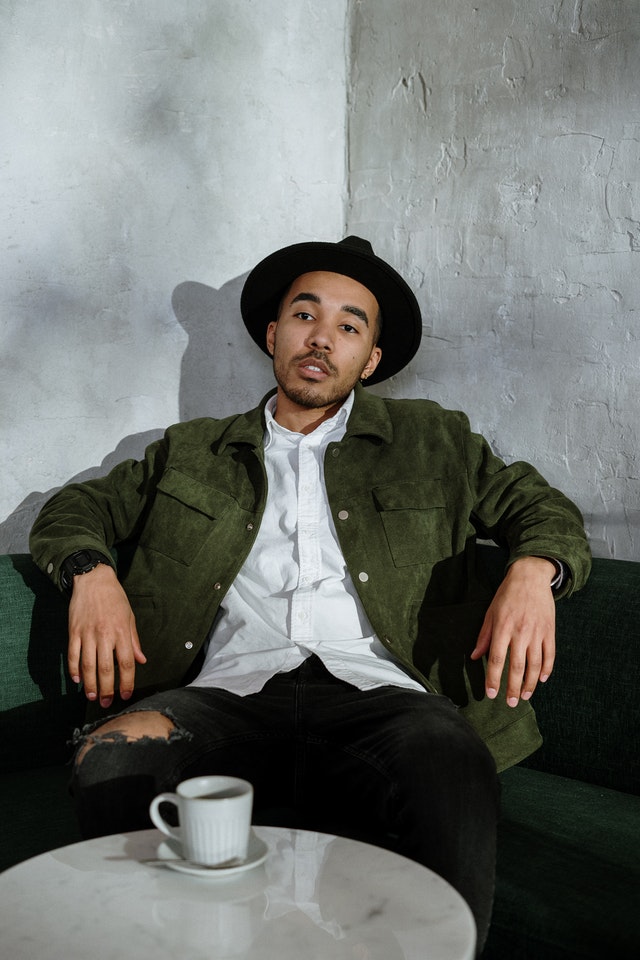 Orlando, as a city, thrives on tourists. I heard recently that Orlando and its surrounding areas (Disney World, etc) hosted 25 million tourists last year - which is about twelve tourists for every one person who actually lives here. What this means is that, during the summer when all the tourists come, it's basically impossible to walk without bumping into an out-of-towner. It also means that, during the winter when all the tourists are back at home, the businesses which thrive on tourists are, shall we say, a little bit slow.

Such is the case at my job, meaning that my co-workers and I spend a lot of time doing things that don't involve helping customers, being as there are no customers. On one particularly slow night, my friend Blake and I devised a game that involves throwing the miniature-golf balls into the barrel which holds them, a very simple but surprisingly difficult version of basketball. Each of us would shoot till we missed, and the high score won. We really went to town with it, playing mind games on each other, devising new tactics like wrapping the ball in electrical tape to make it easier to grip, and generally doing all the things that two guys do when they're both trying to win at a game.

Later, I was out doing something work-related when it occurred to me how interesting it was that, given a few minutes of down time, the first thing two guys think to do is make a game that involves competing against each other. I think competition gets a bad rap these days, which is a bummer because I think competition speaks to the heart of what it means to be a man.

Believe it or not, the Bible addresses this topic. Mark 9 tells the story of the disciples arguing amongst themselves about who was greatest. This is classic masculinity in action. Let's keep score and compete to see who wins. When people teach this story, they often teach it like the disciples were doing something wrong, like this desire to be first was a bad thing.

But it wasn't. Jesus doesn't scold them for wanting to be first. Instead, he sits them down and tells them how to actually do it! He says, "Whoever wants to be first among you must be the servant of all." He affirmed their desire to be first, their desire to compete for honors; he just told them they had been keeping score the wrong way. And that's it.

Like I said, competition does get a bad rap, because the gap from healthy competition to unhealthy is very narrow. When we call a person "competitive," what we usually mean is that they like to win and they get very bitter if they don't. The desire to be first place in some sport often goes hand in hand with the desire to cheat or to use performance-enhancing drugs to get there. Things like that cause people - usually women - to look at competition on the whole and say that it's a bad thing, that we should all just get along and be nice to each other so nobody has to lose.

Yet I would observe that those things are not actually the fault of competition at all. When a person cheats, his focus is not on the competition, but on the results. A "competitive" person does not like competing, most of the time; he likes winning - he is obsessed with the result. There might be great competition, but if he loses, he is still unhappy. That's the really interesting thing about the way Jesus addressed competition. According to his way of keeping score, you never really know where you are on the leaderboard. All you know is how you're doing at the competition itself - at being a servant to everyone. We'll find out the final score someday, but until then we can't know it, which keeps us from being obsessed with the results.

Believe it or not, Paul actually commands us to compete with one another. In Romans 12:10, he says, "Love with brotherly affection; outdo one another in showing honor." Find out how your neighbor is doing at showing honor, and one-up him. Love more; love harder. Something tells me men get more excited about the possibility of outdoing each other than they would about simply showing honor without the idea of a competition. See, we tend to think that comparing ourselves to other people is inherently a bad thing, because many times it is, but many does not equal always. It can be a very good thing when comparing myself to my neighbor leads me to conclude that I'm not loving people as well as he is. As a man, that competition might just be what I need to spur me to the next level. Proverbs says that friends are supposed to have this effect on each other, just like iron sharpens iron.

Furthermore, the idea of a reward for one's work is very common throughout the Bible. Hebrews 11 observes, "Anyone who comes to God must believe that he exists and that he rewards those who earnestly seek him." In Revelation 22, Jesus promises, "Behold, I am coming soon, and my reward is with me." Rewards are a form of competition: some people will get the prize, and other people won't, and it all depends on how you live during your life. But the thing about God's prizes, which distinguishes them from earthly prizes, is that one person winning does not prevent the rest of us from winning. There are plenty of prizes to go around. If I compete with my friend to see who can outdo the other in showing honor, we both win. It's the healthiest kind of competition. It's all the intensity of competing, which men like, coupled with all the gentleness of "nobody loses," except for the people who don't try at all to win the prizes.

Polling company Rasmussen Reports has found that 56% of churchgoers are women. In other words, for every 2 men in church, there are 3 women. Why the disparity? What is it about the way the gospel is preached that appeals to women more than men, and why are all those other men choosing football and golf over church on Sunday mornings? I don't mean to suggest that churches are failing to reach men, because there are still a lot of Christian men in this country; nor do I even mean to suggest that all men enjoy and are motivated by a dynamic of competition. But Jesus himself affirmed his disciples when they expressed a desire to be first. He told them exactly how to do it. Shouldn't we conclude that even Jesus understood that some people simply get more excited when they have the ability to compete against other people? If we can introduce that dynamic back into faith somehow, won't we reach a lot of men who feel that Christianity is a good story but is lacking something?

Of course, the man in me wishes there was some way to actually watch my score go up, because that's what I like about sports and video games: I always know exactly how I'm doing at all times. Showing love is tougher. Do I have a 36%, or is it more like a 58.2%? Because I don't know the score, I just have to focus on the process: loving more, showing honor more, serving everyone. And I have to know that God is watching me, keeping my score, preparing my rewards for the day I take hold of them.

Until then I have to go beat Blake's high score in Barrelball.

Jim Barringer is a 32-year-old writer, musician, and teacher serving at The Church of Life (.com) in Orlando, FL. More of his work can be found at facebook.com/jmbarringer. This work may be reprinted for any purpose so long as this bio and statement of copyright is included.