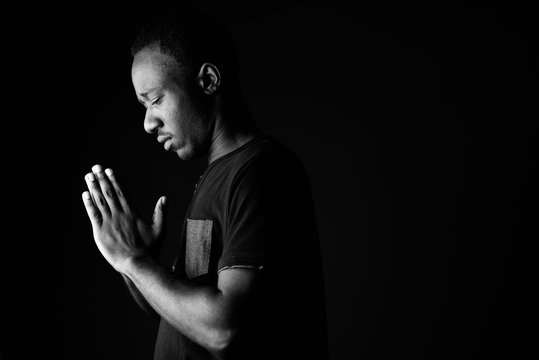 WASHINGTON (BP) – Southern Baptist leaders encouraged Christians to be patient, pray and trust God as they await the results of the race for the White House between President Donald Trump and Democratic challenger Joe Biden.

In electoral votes, Biden held a 248-214 advantage as ballot counting continued Wednesday (Nov. 4), according to The Associated Press. AP had yet to declare a winner in six states as of 3 p.m. (EST).

Of those six states, Biden led in Michigan and Nevada, while Trump led in Alaska, Georgia, North Carolina and Pennsylvania. If AP’s count holds up and Biden wins the two states in which he is leading, he would have the 270 electoral votes needed to become president.

The Trump campaign had already called for a recount in at least one state Wednesday (Nov. 4).

SBC President J.D. Greear encouraged Christians to relax, demonstrate empathy for others and seek to represent God’s kingdom and not just a political party.

“As difficult as it is for us to wait (we’ve been waiting months for some resolution, after all), waiting is precisely what God has called us to right now,” Greear wrote in a Wednesday blog post. “So, we can be patient – more than patient, calmly patient, even relaxed – knowing that God is in control.”

The pastor of The Summit Church in the Raleigh-Durham, N.C., area urged Christians to respond empathetically to Americans who are fearful or concerned about the presidential election result.

“Empathy doesn’t require that you agree with everything that troubles someone, but it does require that you value them highly enough to ask questions, to acknowledge their hurts, and above all, to listen,” he wrote.

Jesus wins, Greear reminded Christians. “The certainty of Jesus’ eternal victory is as true today as it was [when He rose from the grave],” he said. “And thank God it’s not contingent on what happens in any given November.”

Russell Moore, president of the Ethics & Religious Liberty Commission, said in a new blog post that the time before knowing the winner of the presidential race “can be a moment of spiritual and civic discipline for American Christians.”

“We can pray for both President Trump and, potentially, a President-elect Biden,” Moore wrote. “However you voted – or if you voted at all – you can pray for the office of the president in a way that is not dictated by how you feel about either of these men. You can pray for wisdom and justice and discernment for whomever is ultimately certified as winner.

“And you can realize that whether you are celebrating or grieving when that happens, somewhere approaching half of the country in which you live will be doing the opposite. That means whoever is president will need even more wisdom and prudence and discernment – and more of a sense of limits to what’s possible – than usual.”