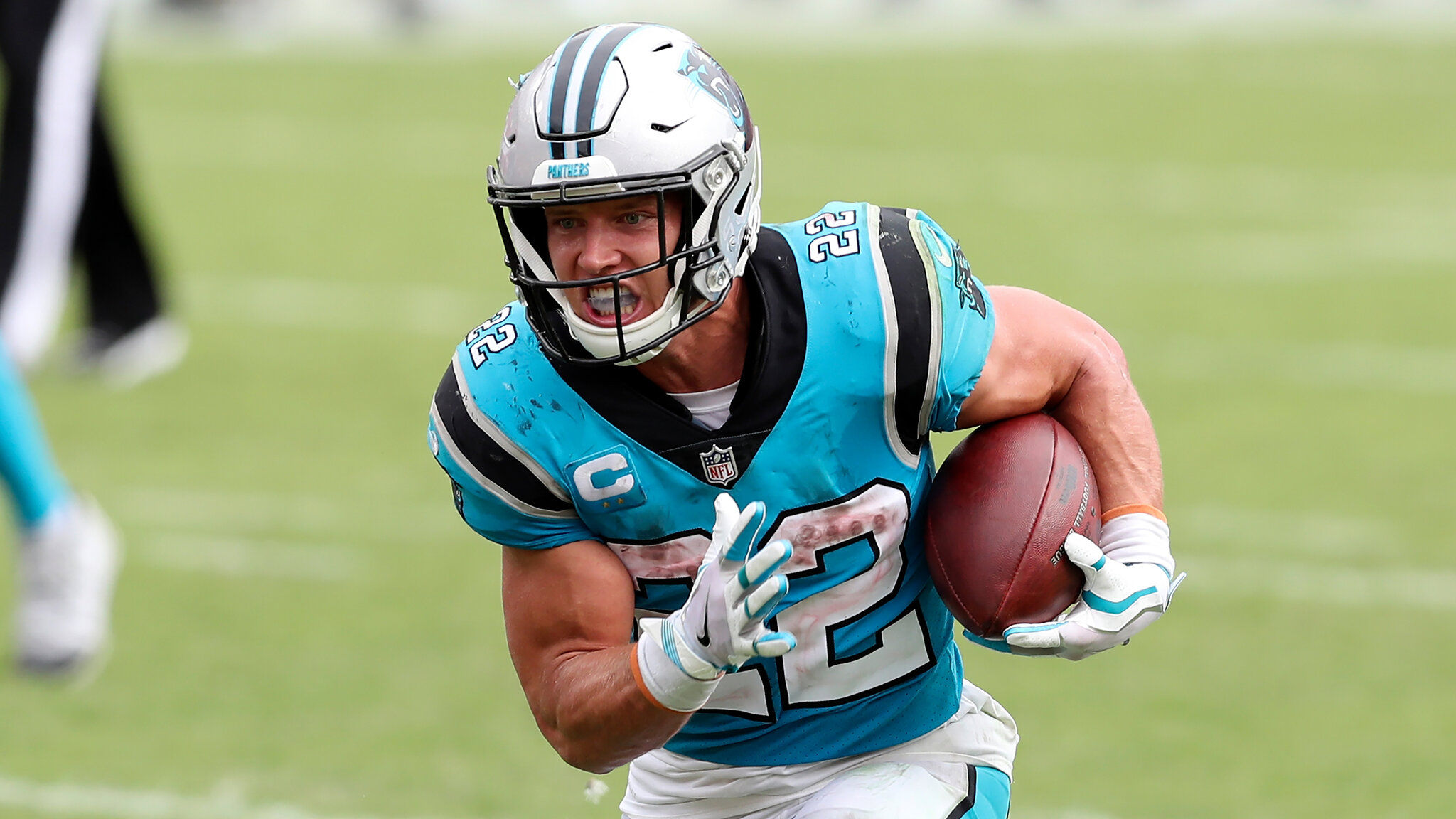 Christian McCaffrey ran for 59 yards and two touchdowns against Tampa Bay before leaving the game with an ankle injury.
Credit…Mark Lomoglio/Associated Press

The Carolina Panthers will be without running back Christian McCaffrey for multiple weeks thanks to a high-ankle sprain he suffered during a 31-17 defeat to the Tampa Bay Buccaneers on Sunday.

The timeline McCaffrey was given after the injury was four to six weeks. The superstar vows to return sooner than that.

“They say four to six weeks, well, that’s a challenge to me,” McCaffrey said in a news conference Monday. “Hopefully I can get back a lot earlier than that, but I’m gonna attack this.”

The No. 8 overall pick out of Stanford in 2017 took to Instagram this week to share his thoughts about the rash of injuries to star players in Week 2 and the faith in God that sustains him during trying times.

“It’s easy to have faith when everything is going well. But a true soldier has faith in times of adversity. Tough times don’t last, tough people do,” McCaffrey’s post said. “I pray for all of the guys who suffered injuries across the league for speedy recoveries, and I want to send my prayers and condolences to [James White] and his family during this tragic time.”

White’s father passed away in a car accident on Sunday, while his mother was in critical condition.

McCaffrey’s trust in God’s plan stems from a belief that his life is about more than just his sport. In 2016 while starring at Stanford, McCaffrey talked about his faith as part of an article for The Player’s Tribune.