Whole Team Winning by Derek Minor and his label mates at Reflection Music Group, includes 12 anthemic, team-oriented hip-hop/trap songs perfect for sports placements. After the success of Derek's previous album Going Up, clients from the NBA, NFL, and NCAA requested an album that focused on themes like teamwork, training, and domination, specifically for their summer training camps. Tracks like "Who Gon Stop Us", and "Get Out The Way" are perfect examples of fulfilling that need. Lyrics focused on words like "we", "us", and "team" give this album its unique place in the sports world.

Here are the best five songs off The Search:

NF is the master of mixing eerie instrumentation and classic trap drums with heartbreaking lyrics, and “Like This” doesn’t hold back from that at all. There’s no rising action to the profound lyricism, either—it starts with immense emotion and stays that way until the end. In the first verse, NF hits listeners with the pitiful, relatable line, “I feel more together when I am a mess.” NF is reflecting on his relationships, himself and how he can’t get over the past: “Why do I waste so much time on things that I can’t fix? / All these things I hold inside I just can’t forget / Thought that I could let this go.” It’s raw, intense and a reminder of how much power our minds can have over us.

“Nate” opens with signature NF strings and a recording of people singing “Happy Birthday” to a much younger NF. This track’s theme is revealed quickly: This is NF’s advice to his younger self on how to deal with every wretched event he’s about to encounter. Perhaps the most powerful lyric of the track comes early: “I guess the point of it would be to tell that little kid that he’s gon’ take a lotta hits.” The lyric is ambiguous: first, this lyric is literal in that NF was abused by his mom’s boyfriend and did endure several hits; second, NF experienced several metaphorical “hits” throughout his childhood, with all of the suffering he went through. In the outro, NF admits he thinks he grew up to be the person he tried to avoid: “Sometimes I feel like I’ve become what you were scared to be / Which makes it really hard to look at you with sympathy / ’Cause if I’m feeling bad for you, then I have to feel bad for me.” This track will inevitably give you chills, and it begs a rhetorical question: If you could, what advice would you give your younger self?

The beginning of “Let Me Go” sounds like the music that signifies an epic cinematic battle is about to occur—and rightfully so. What follows is a fervent conversation between NF and his fears, as he is battling with his own mind and questioning if he’ll ever escape. He makes it clear he’s never felt hopeful: “I pray to God to ask if hope’s real / And if it is, then I was thinking maybe You could introduce us / We ain’t met still.” The lyrics only become more potent: “I’ll teach them a lesson, I pick up the weapon / Aim in your direction, shoot at my reflection / Shatter my perception, hate it when I’m desperate.” The emotions are evident all the way through, and that’s part of what makes NF so special.

This track exemplifies why NF is the perfect rapper, because he can combine impassioned lyricism with intriguing instrumentation and absolutely absurd flow. The song’s meaning is straightforward, where NF is acknowledging his fame, and he doesn’t like it. He opens up even more about his mental health, disclosing he has OCD and how it affects even his simplest thoughts. One of the themes of the album is black balloons, which seem to represent the obstacles in his life: “Hold up my balloons and cover my face / I can feel them weighin’ on me every day / I should let ‘em go and watch ‘em float away / But I’m scared if I do, then I’ll be more afraid.” This track prompts listeners to realize that even when it seems people with fame have it all, that’s not always the case.

Just when you thought NF couldn’t tug at your heartstrings any more, “Trauma” comes in and proves you wrong. Desolate, Adele-esque piano keys and strings help convey NF’s emotional state in this ballad—a form of song rarely seen in the rap industry. NF takes this track to admit he needs a special connection to help him survive, but he can’t find one: “Grab my hand; I’m drowning / I feel my heart pounding / Why haven’t you found me yet?” He goes on to say this connection isn’t helping him, but he needs it more than ever: “Scream and yell, but I feel speechless / Ask for help; you call it weakness / Lied and promised me my freedom.” The track is bound to make you fall in love with NF’s music if you hadn’t already, and it’s the best on The Search.

his imprint, Playwright Music. Produced entirely by K-Drama, the EP is the follow-up to his 2019’s effort, Whetherman.

Elegiac Sessions’ title was inspired by the former NPR Podcast, Microphone Check hosted by Ali Shaheed Muhammad of A Tribe Called Quest & Frannie Kelley. In an interview conducted with Recording Artist/Producer Large Professor, the term, “elegiac” was mentioned & a lightbulb turned on in K-Drama’s mind, establishing the EP. It’s this vocabulary that encapsulates
the landscape of the project.

“To me like the conclusion of a four-part series. Winds & Wavs was the storm, The 8th was the aftermath of the storm, Whetherman was accepting storms in life will come & Elegiac Sessions is moving forward from the storm.” 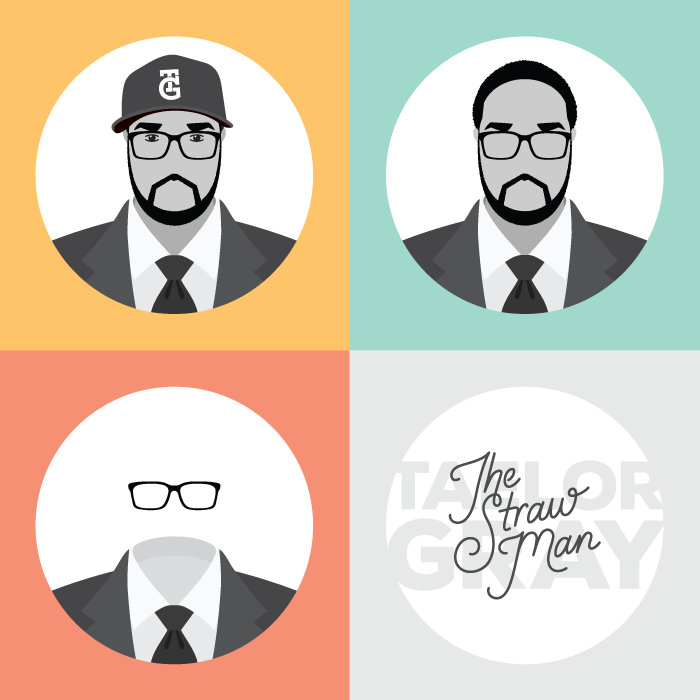