WATCH: Lecrae and the 116 Clique Visit Texas Prison During Unashamed Tour to Share Message of Hope and Encouragement With Inmates 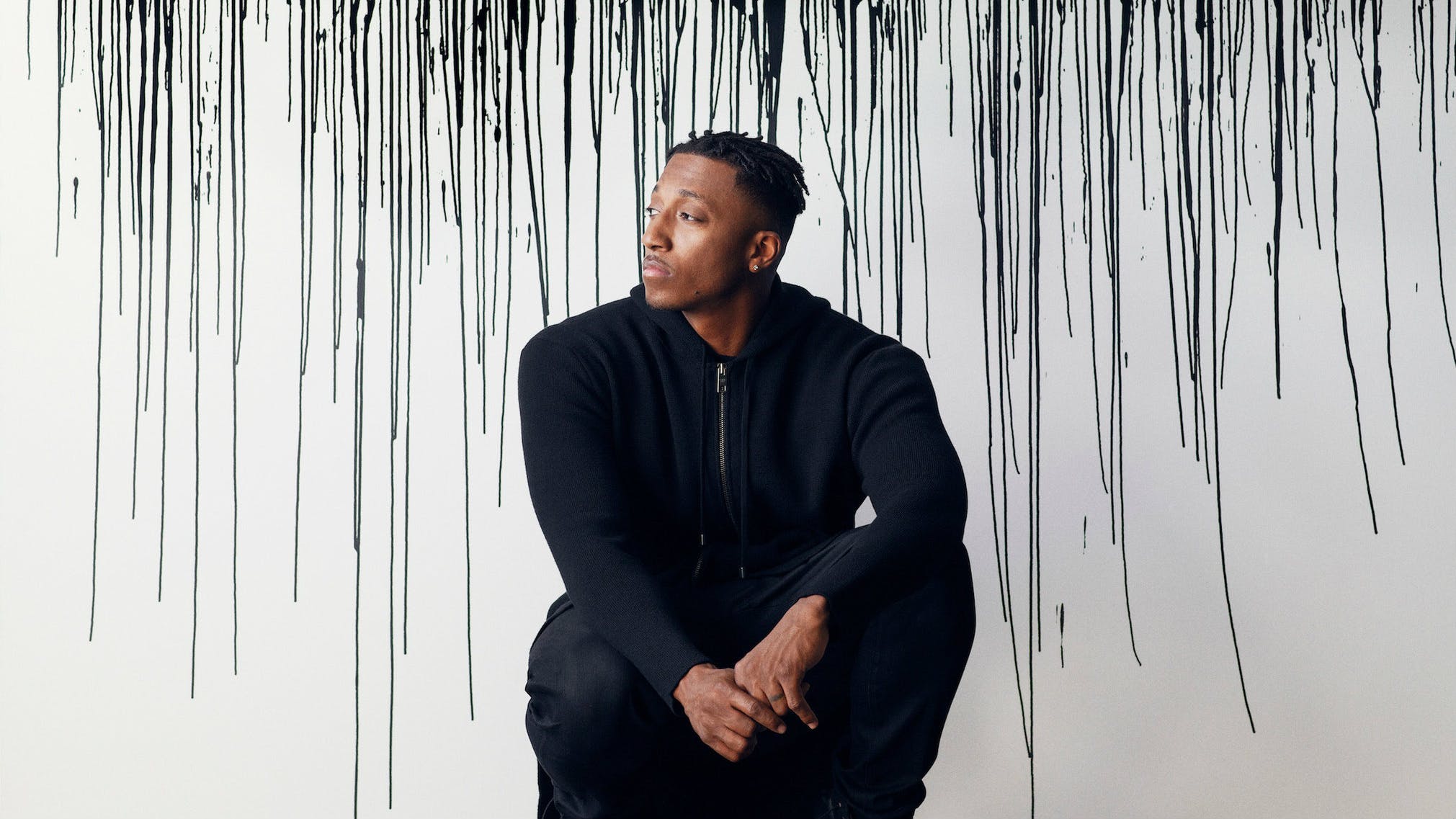 Heading inside the facility with fellow musicians Andy Mineo and Tedashii, Lecrae met with inmates to hear stories of how many of them had come to Christ, and tried to offer some hope and wisdom of his own.

The acclaimed artist visited in partnership with Prison Fellowship, a ministry organization that works with “talented people in entertainment and restorative programs to bring awareness to the 2.2 million people behind bars in America today.”

Making his way through the heavily fortified security gates Lecrae said he loves to “connect with people that society has forgotten.”

“It’s a community that I feel connected to,” he explained. “These are people that need love and need encouragement, that the world kind of forgets about.”

But alongisde the joking around and playing basketball, the rapper didn’t hold back with speaking some wisdom into the lives of a couple of inmates who were soon to be released. Speaking to one over lunch, Lecrae said very firmly, “you’ve got to find a solid church community.” Previously, the rapper has said that a number of prominent musicians have sought him out to be their spiritual mentor. 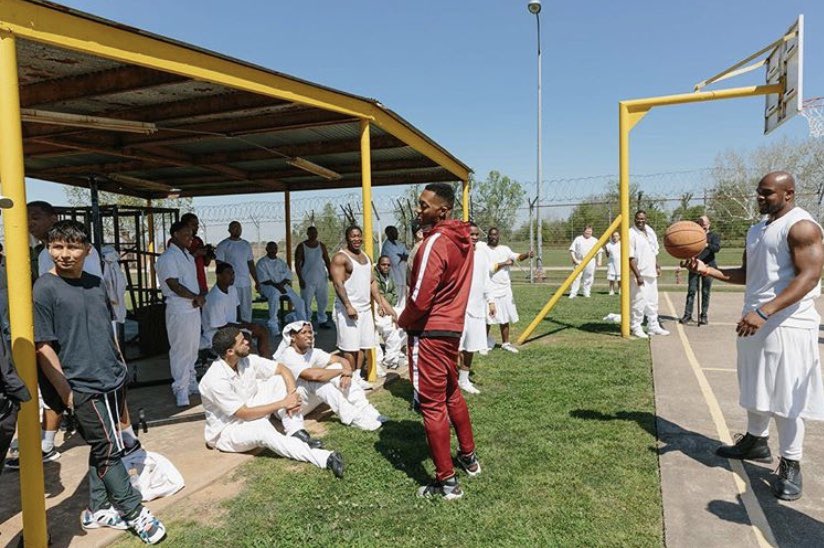 Late with this post, but I have so much love for @lecrae coming to prison with us! You had a huge impact on these men. We’re all in need of second chances. Thank you for recognizing and believing that.

Later on in the visit, Lecrae and his group, “116 Clique,” listened to some freestyle rap performed by inmates at the prison before laying down some bars of their own.

“I came to H-town. For the Lord Jesus, boy I gotta put it down,” Lecrae declared. “Came on the scene reppin’ Jesus Christ, you know I gotta bring the 116.”

“A lot of the time people when people commit shameful acts, we throw them away,” Lecrae explained. “God never does that. We do it, but God never does.”