see all our latest Videos here. 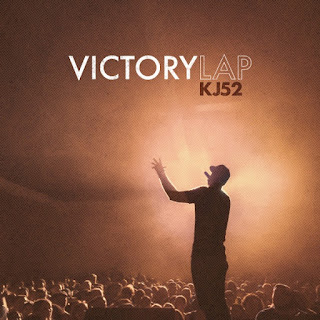 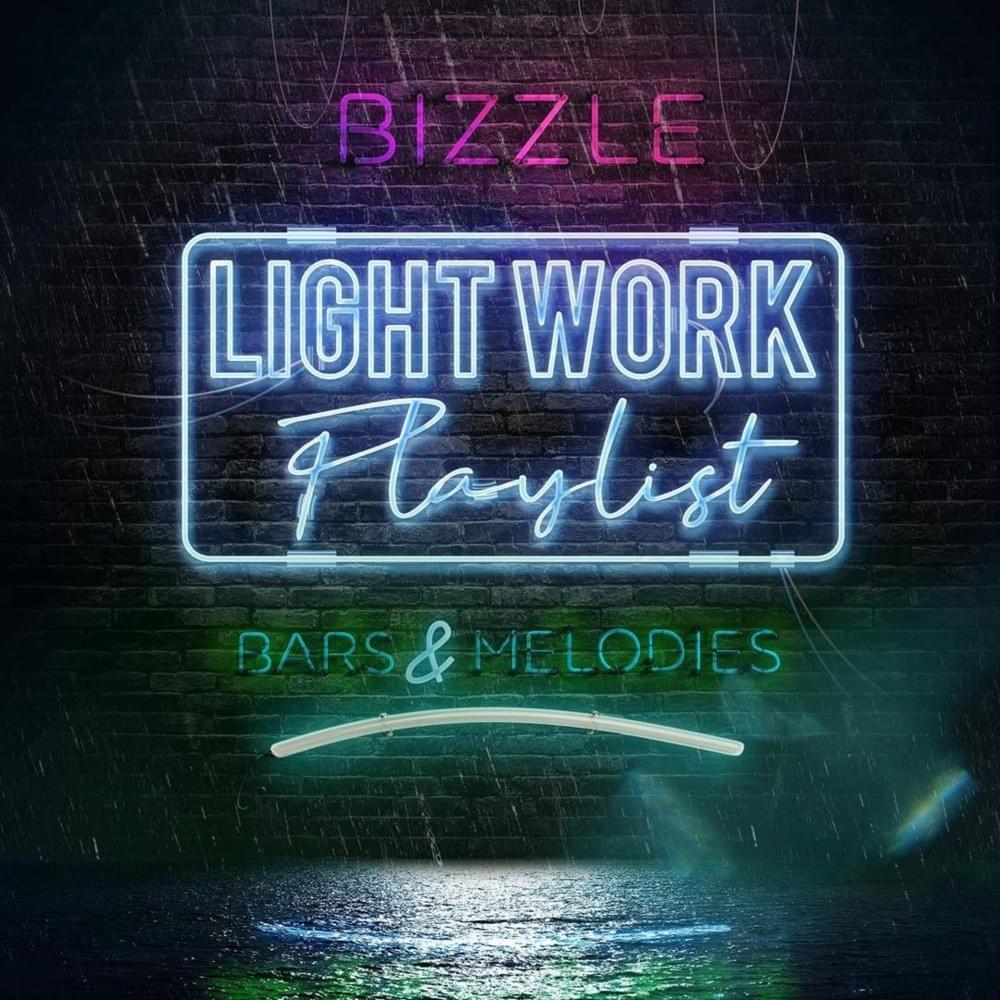 ‘The Silence Of The Lambs’ Is Getting A TV Spinoff Sequel About Cla... 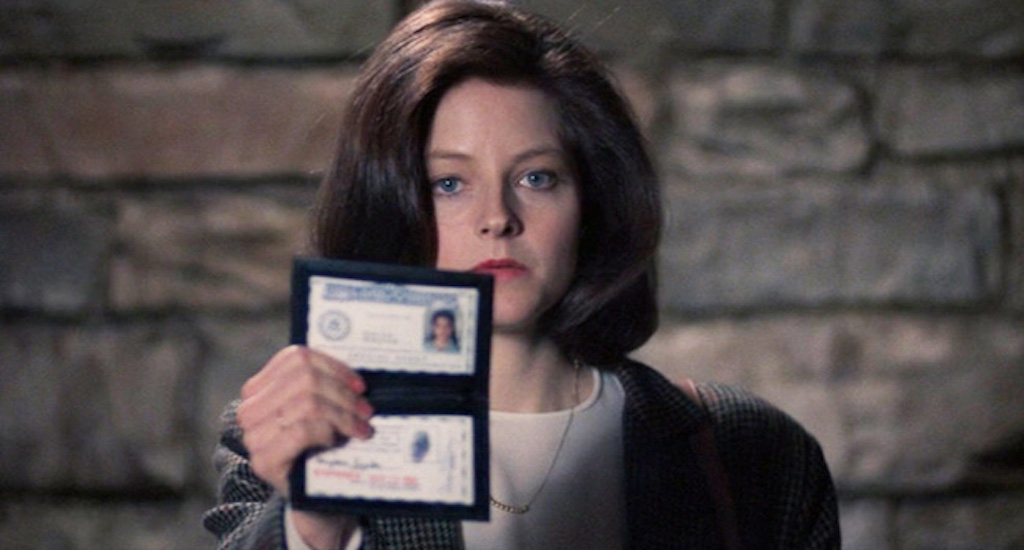 The Silence of the Lambs, Thomas Harris’ 1988 bestseller and the Oscar-gobbling movie adapted from it in 1991, has already given us one TV classic: the dearly departed Hannibal, starring Mads Mikkelsen as cannibal epicurean Hannibal Lecter. (Technically it was a spin-off of Red Dragon, Harris’ first novel, which featured agent Will Graham, but bear with us.) Now the book/movie’s other half is finally getting her own spin-off: As per Deadline, CBS has closed deals to bring us Clarice, which will follow the exploits of do-gooder agent Clarice Starling.

AFC, NFC title game intriguing matchups, QB intel reports, winners
No. 6 Tennessee (11-7) at No. 2 Kansas City (13-4), Sun., 3:05 p.m. ET (CBS)  Most intriguing matchup: In a John Riggins- or John Wick-level zone going into the Titans’ first AFC championship game in 17 years, Derrick Henry encounters a Chiefs team yet to stop him. For all their improvements, the Chiefs’ defense is not on the level of the Titans' playoff opponents, the Patriots or Ravens. After finishing last in run-defense DVOA in 2017 and ’18, the Chiefs ranked 29th this season. Henry has delivered ruthless consistency against the Chiefs, gaining 191 scrimmage yards on 25 touches in each of his past two opportunities –- in November 2019 and in the Titans’ 2017 wild-card-round upset win. Henry scored twice in a 2016 upset win in Kansas City and has five touchdowns against the Chiefs. Tennessee’s Taylor Lewan- and Rodger Saffold-led offensive line has helped Henry to four of the NFL’s top six rushing performances this season. The Titans’ only victory path is not a secret. QB intelligence report: Becoming the
Read More Here
Why LSU-Clemson CFP title game may be epic
Last year's college football title game was perhaps the worst of all time. Monday night's (8 ET, ESPN) marquee matchup between No. 1 LSU (14-0) and No. 3 Clemson (14-0) could go down as the best.  It's much more than a meeting of quintessential quarterbacks and rollicking offenses. There will be star power and NFL talent all over the field. It's defending champion Clemson, which drubbed Alabama. 44-16, for the national title in 2019, against LSU, which knocked the Tide from its SEC perch. And this heavyweight battle will be played in the best of all settings, New Orleans. Everything about this game screams "epic." Here's why you must pay attention: QB duel for the ages There have been some legendary championship game quarterback battles — USC's Matt Leinart vs. Texas' Vince Young in 2005; Florida's Tim Tebow vs. Oklahoma's Sam Bradford in 2008; Florida State's Chris Weinke vs. Virginia Tech's Michael Vick in 1999 — but in terms of NFL projections, this is the best matchup of all time. Burrow is likely to go
Read More Here