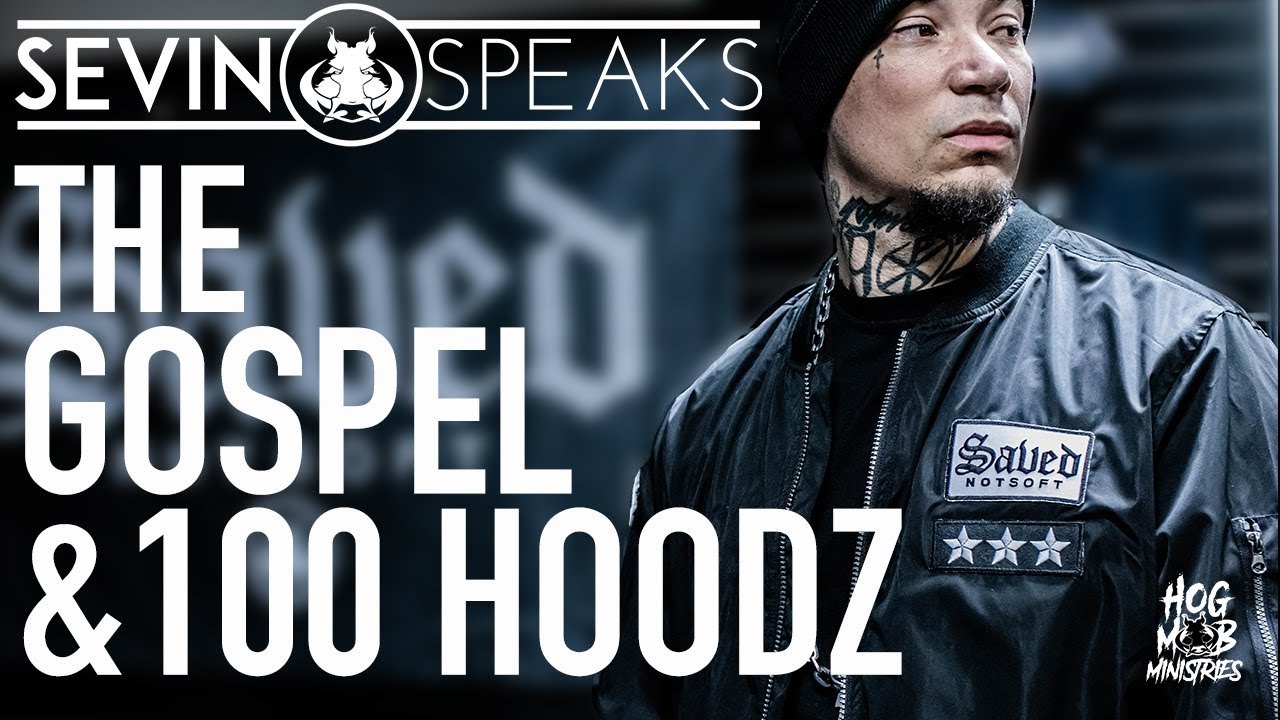 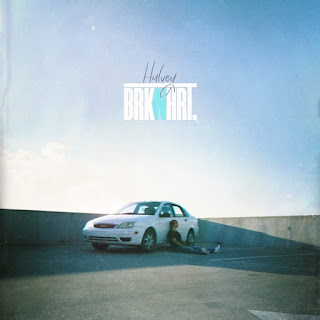 Christian hip-hop artist TC, aka The Collector, made himself known through the release of two projects (Imperfectville, Album & Tabernacle Melodies, Mixtape), seven singles, and his participation in a variety of rap challenges last year. He was also a top-five finalist for the first-ever FiveTwenty Collective Rookie of the Year that highlights the newest faces of independent CHH.

*George Zimmerman, who fatally shot unarmed Black teenager Trayvon Martin — is suing Elizabeth Warren and Pete Buttigieg for commemorating Martin on Twitter on Feb. 5, on what would have been his 25th birthday. Sen. Warren (D-Mass) has around 3.6 million Twitter followers, and Buttigieg has about 1.6 million. The attorney representing Zimmerman, Larry Klayman, […] 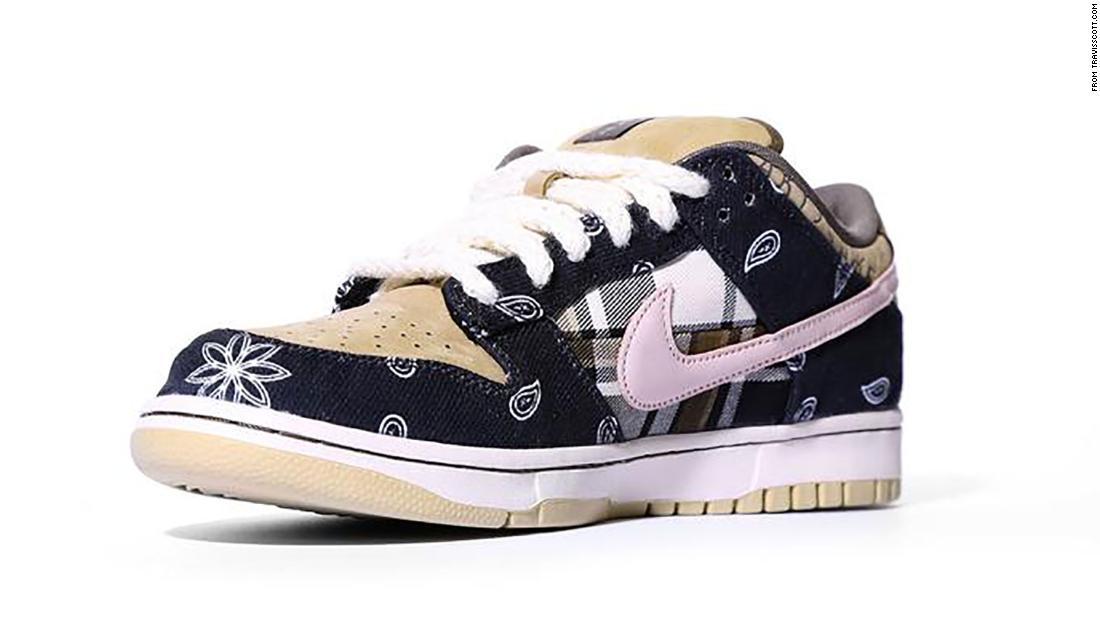 Rapper Travis Scott's fans got goosebumps when word spread that he was collaborating with Nike on a new SB Dunk shoe.


Giannis Praises Embiid After Bucks Beat 76ers: 'I Feel Like Joel Is... 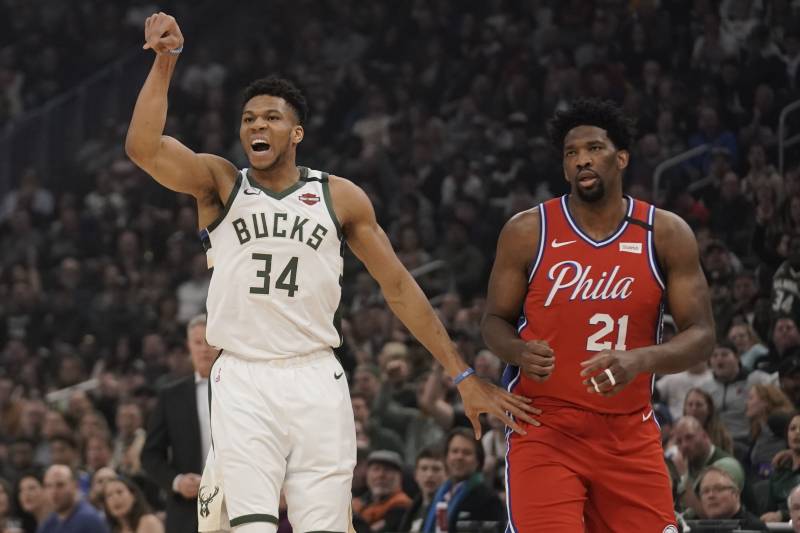 After a dominating performance just days after Joel Embiid declared himself the best player in the world, Giannis Antetokounmpo could have gloated.

Instead, the reigning NBA MVP chose not to add fuel to the fire and compliment the Philadelphia 76ers center.

"You want me to say something that's going to go viral and he's going to see it and there's going to be a battle, but at the end of the day, I feel like Joel is a great guy," Antetokounmpo said, per Matt Velazquez of the Milwaukee Journal Sentinel. "Obviously, when I go on the court I'm going to go as hard as I can, but off the court I like him. I like his personality, he's a down-to-earth guy, we were good teammates at the All-Star Game." 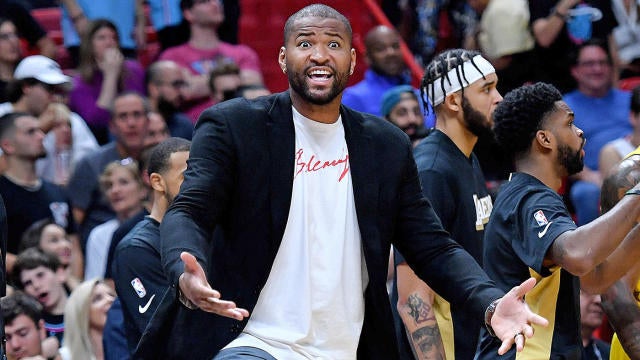 Anthony Davis has experienced a few injury scares during his first season with the Lakers, including one Friday night, but he’s ending concerns about his ability to stay healthy, writes Mark Medina of USA Today. Davis missed almost an entire quarter after bumping knees Friday with Jaren Jackson Jr., but returned to finish off a 28-point, 13-rebound and seven-block performance.

Davis has appeared in 47 of L.A.’s 54 games so far, with the only extended absence being caused by a hard fall in early January that resulted in lower back soreness. It’s a welcome change for Lakers’ fans after Davis’ injury-filled history in New Orleans.